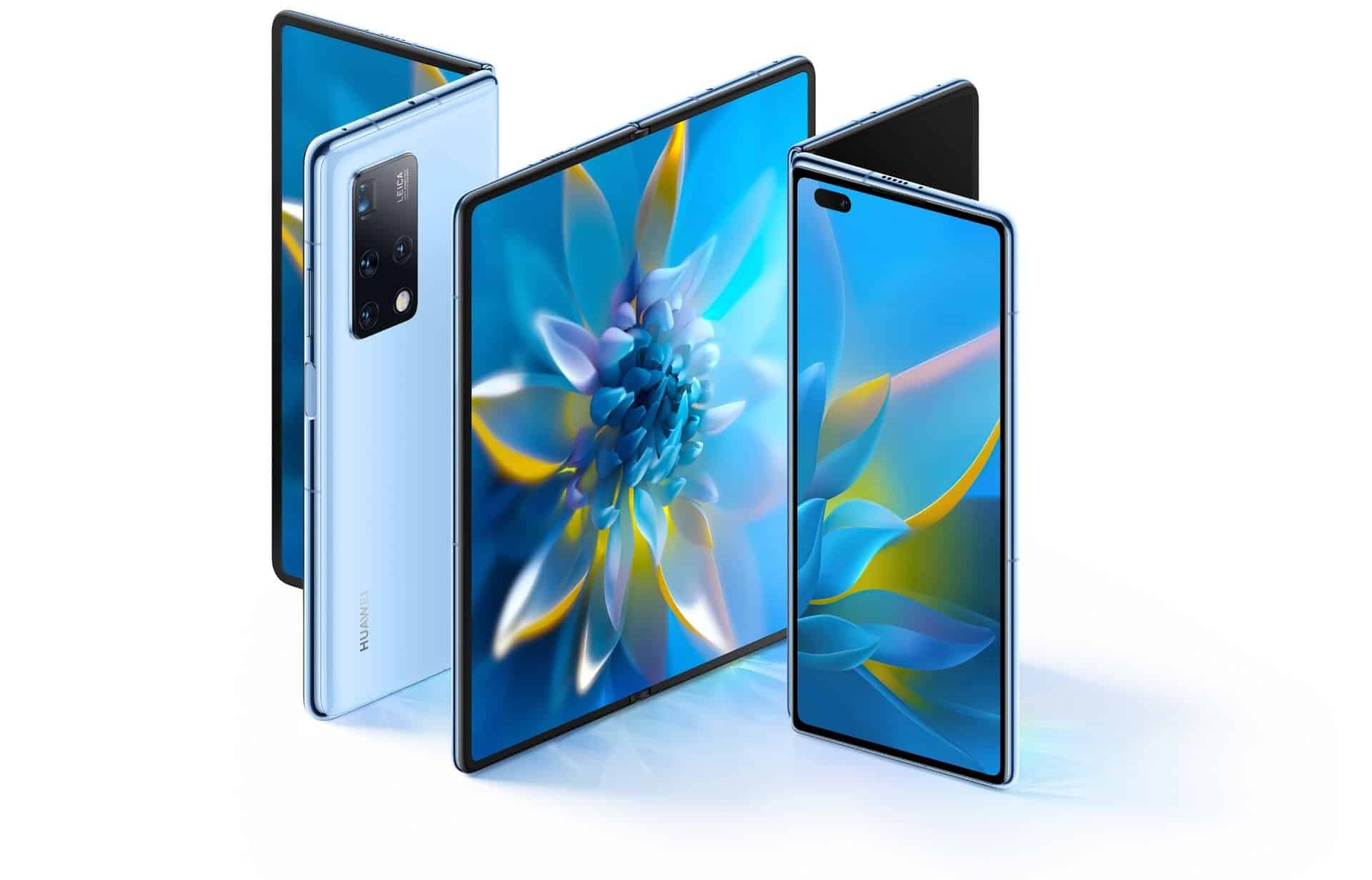 Huawei to plummet further down in the smartphone market

Huawei Technologies have been affected pretty heavily due to various sanctions dropped on the company by the then US President Donald Trump. And the recent reports claim that the company will see a sharp drop in its smartphone business by at least $30-40 billion in 2021, and it also reported that the company’s recent growth streams in new technologies are less likely to help the company to make up the shortfall in the next few years.

The company’s chairman, Eric Xu, stated that Huawei has been “getting used to U.S. sanctions” imposed on it since 2019. the company’s latest 5 G-related business areas cannot offset the losses from its handset business, and this will result in major losses for the company.

The black days for Huawei started when the former U.S. President Donald Trump put Huawei on an export blacklist in 2019 as well as barring the company from accessing critical U.S.-origin technology. This one step marked the doom of Huawei’s smartphone sector and destroyed the company’s ability to design its chips and source components from outside vendors.

Huawei had almost risen to the position of the world’s biggest smartphone vendor, however, it soon dropped out of the ranks of China’s top five sellers in the second quarter for the first time in more than seven years.

Smartphones still brought in around $50 billion in revenue last year, reported the Chairman but the company also reported its biggest-ever revenue drop in the first half of 2021, generating 320.4 billion yuan. ($49.57 billion)

The sad news is that the Biden administration is also showing little to no inclination to reduce the pressure on Huawei so far, with U.S. Commerce Secretary Gina Raimondo stating that it will take further steps against the company if need be.