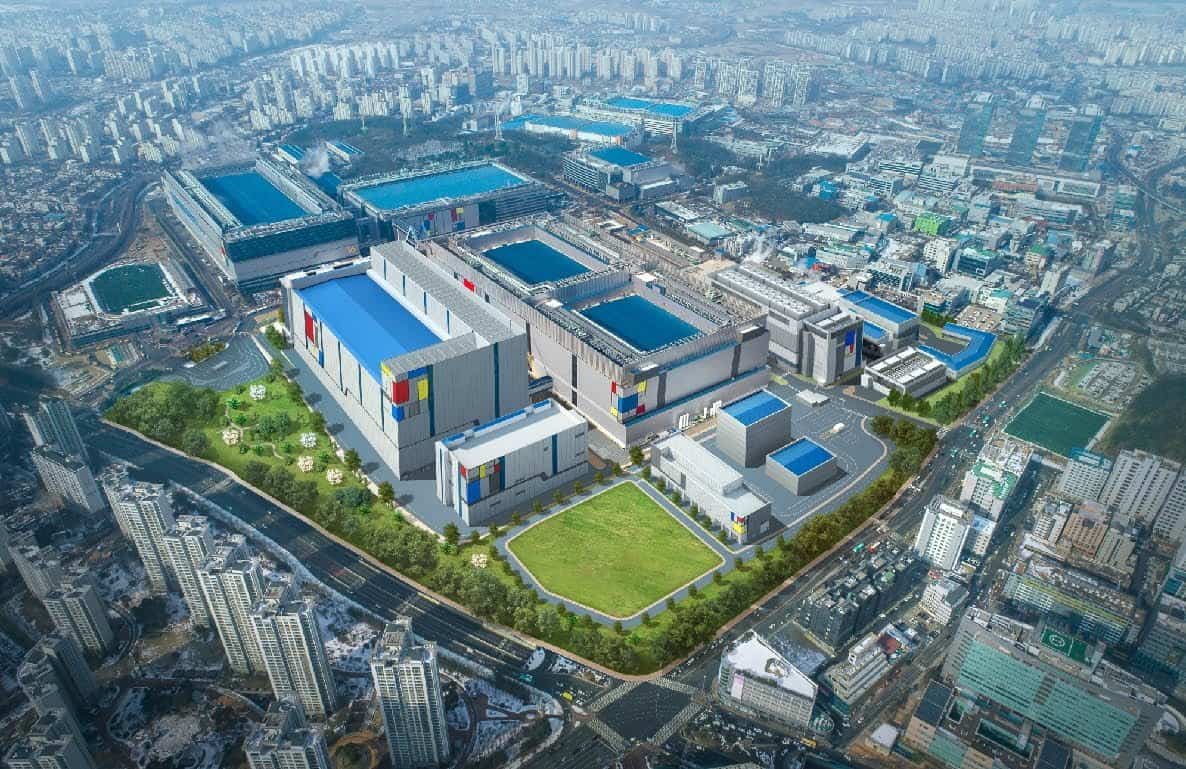 South Korean tech giant is on the verge of striking one of its most high-profile deals as Samsung Electronics is currently in talks with Tesla to make the company’s next-generation self-driving chips which, if the deal is cleared, will be based on Samsung’s 7-nanometre chip production process.

Samsung and Tesla have been discussing chip design multiple times since the beginning of this year, and both have exchanged chip prototypes for Tesla’s upcoming Hardware 4 self-driving computer.

However, both Samsung and Tesla have restrained from offering the type of comment for this matter. But, if the South Korean tech giant wins this order, it will soon start the mass-production of Tesla’s new chip using its 7-nanometre production process. As we already know, Samsung has already produced and is producing chips in Tesla’s current Hardware 3 computers.

In August, Tesla Chief Executive Elon Musk said in the company’s AI Day event that Tesla will soon be introducing new hardware for its self-driving computer for its Cybertruck electric pick-up truck in “about a year or so.”

In the chip contract manufacturing industry, Samsung is second to TSMC, which had 52.9% of market share compared to Samsung’s 17.3% as of end-June, according to analysis provider TrendForce.

On another note, Samsung was among the high-profile attendees at a recent meeting conducted at the White House, which discussed how the current ongoing chip shortage could be reduced. So, the company is planning to boost its production to combat the shortage while raising its market share higher than its biggest competitor TSMC.

Previous articleIPL 2021: CSK defeats RCB to get on the top again!
Next articleApple limits its upcoming iPhone 13 mini to peak 12-watt charge limit with MagSafe charger