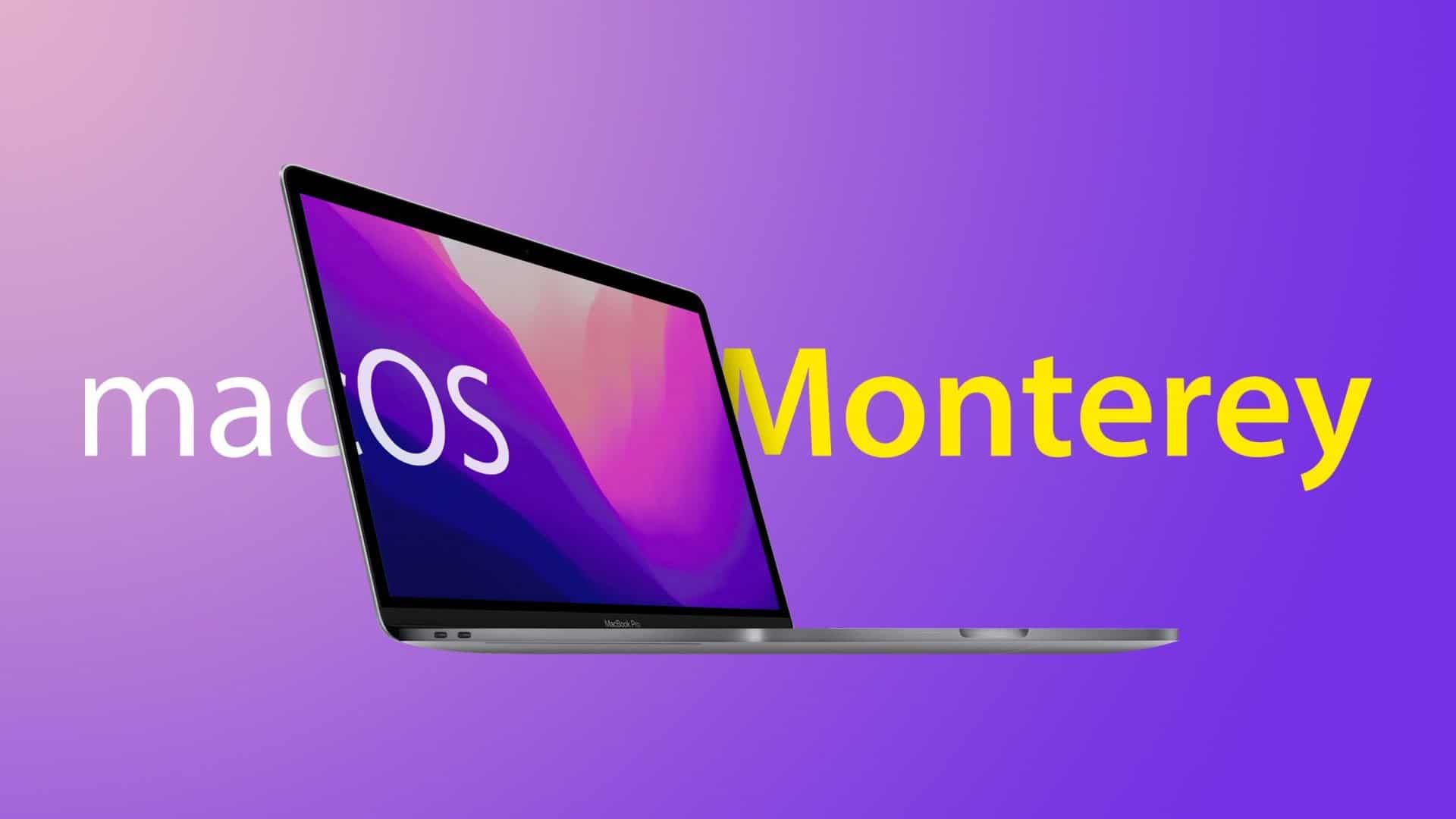 Apple released its seventh beta of macOS Monterey earlier this week. Some enthusiast has found that the beta includes a pair of new entries in a list of display resolutions for the System according to the Information app, which potentially reveals the resolutions of the system has demonstrated the resolutions of the upcoming “M1X” 14-inch and 16-inch MacBook Pro models.

According to sources, the two new display resolutions are listed as “3456 x 2234 Retina” and “3024 x 1964 Retina” and have no correspondence to the resolutions of the built-in displays on any current or previous Apple products.

And if the newly discovered resolutions are indeed coming to the upcoming MacBook Pro models, then they would represent an increase in pixel density to around 250 pixels per inch, and this increased density will allow for native 2x Retina as the default setting for these new machines for the sharpest possible image.

Users currently have plenty of options to choose between display resolutions; we have the current 16-inch MacBook Pro with a native resolution of 3072 x 1920, which corresponds to a 1536 x 960 display at true 2x Retina-quality; however, the content with a 16-inch diagonal appears uncomfortably large for most users.

With the probable increase in the pixel density on these upcoming MacBook Pro models, a true 2x Retina setting will feel just right for most of the users, with the 16-inch model yielding a “looks like” resolution of 1728 x 1117 and the 14-inch model coming in at an apparent 1512 x 982.

Previous article
Sidharth Shukla’s Broken but Beautiful season 4 was planned for a happy ending, the talks are still on after the sudden demise of the actor
Next article
Amazon Prime Video is all set for its festive season releases: All details about the lineups of films, documentaries, and shows