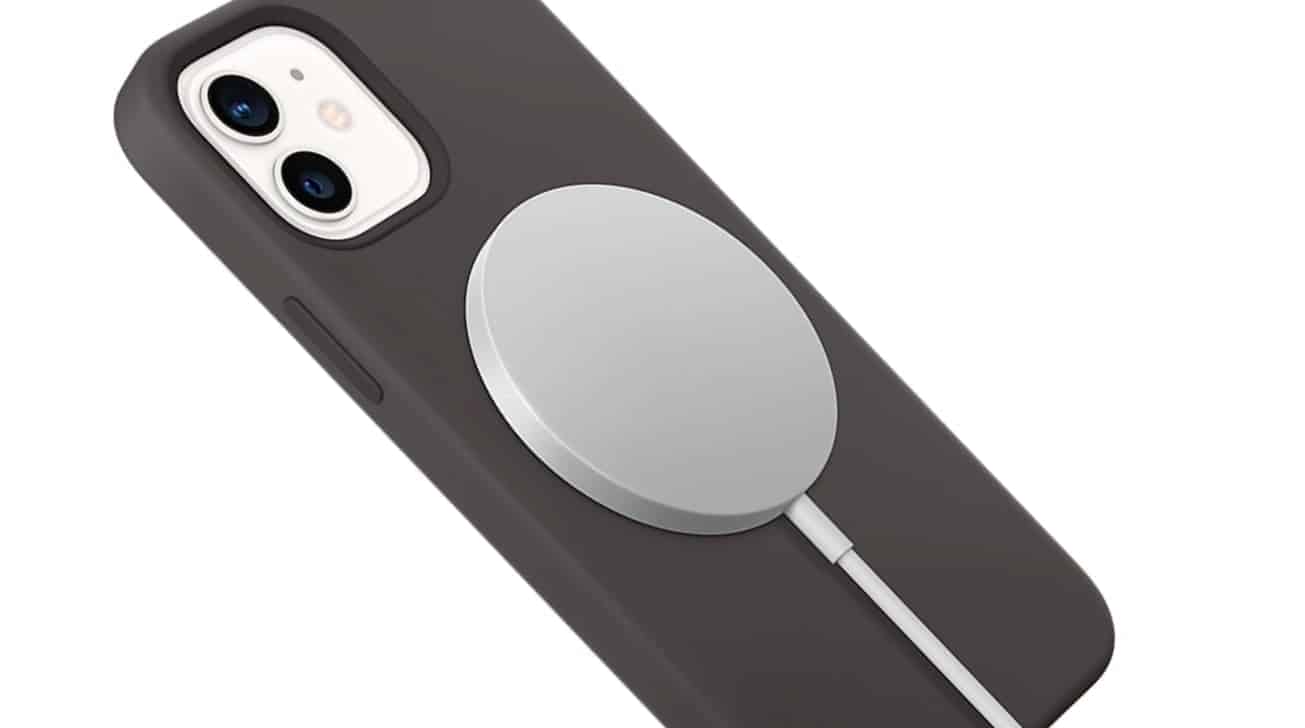 Many were disappointed by the peak power limitations of the iPhone 12 mini with the company’s MagSafe charger. As we know Apple’s standard MagSafe Charger can typically support up to 15 watts of peak power delivery to iPhone models when used with an appropriate power adapter.

So one can assume that the limitations of the iPhone 12 mini were primarily due to thermal constraints with the smaller device.

Apple highlighted the issues in its recent support document about the MagSafe‌ Charger, that restriction remains in place for this year’s iPhone 13 mini as well, and similarly, this device will also be subjected to the lower 12-watt limit.

It was a given since the iPhone 13 mini sharest the nearly identical body size towards the iPhone 12 mini‌, and thus it’s not particularly surprising that the limit applies to the new upcoming device as well.

An ‌iPhone‌ connected to ‌MagSafe‌ intelligently manages its power draw to prevent overheating, and thus even a fully supported model capable of charging at 15 watts may see much of its charging time spent below that threshold to protect battery health.

But due to the smaller battery of the mini-sized ‌iPhone‌ models, they require less energy to recharge than larger models. Thus Apple had all the more reasons to make the iPhone 12 mini‌ or ‌iPhone 13‌ mini capped at a peak of 12 watts.

On other news related to the MagSafe charger, it’s being discovered that Apple’s upcoming iPhone 13 Pro with Apple’s standard case on it doesn’t sit quite properly on the MagSafe Duo Charger due to the size and height of the lip that protects the rear cameras. As to how the Cupertino tech giant plans on addressing this problem remain to be seen.

Previous article
Samsung might produce Tesla’s next-gen self-driving chips using its 7nm-process nodes
Next article
Sidharth Shukla’s Broken but Beautiful season 4 was planned for a happy ending, the talks are still on after the sudden demise of the actor