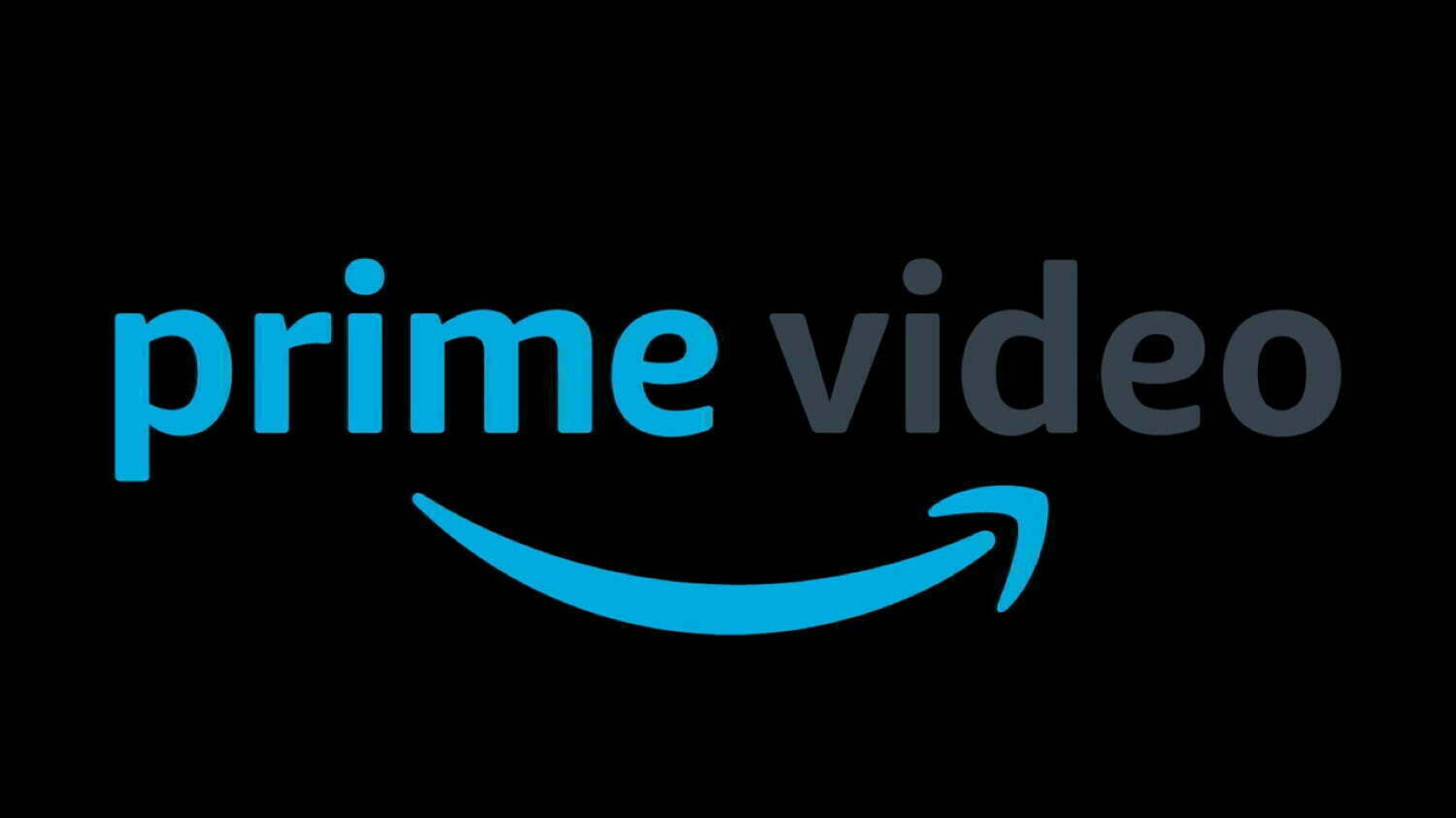 Amazon Prime Video is all set for its festive season releases: All details about the lineups of films, documentaries, and shows

On Friday, Amazon Prime Video has made an announcement about the slate of films, documentaries, and shows that will be about to release on the OTT platform during this festive season.

Here we present the list of lineups about the festive season releases:-

Bhramam is the first title from the OTT platform named Amazon Prime Video which is going to be released in October during this festive season, this has been said by the streamer itself in a press release. It is starring South star Prithviraj Sukumaran. The movie is directed by Ravi K. Chandran. This movie is a remake of the 2018 Bollywood hit Andhadhun

After Bhramam, the OTT platform is going to release Shoojit Sircar’s Sardar Udham. The film is starring Vicky Kaushal in the lead role. This film is basically a biopic of a freedom fighter named Sardar Udham Singh, who has assassinated Michael O’Dwyer, the former Lieutenant Governor of Punjab in British India in 1940, to avenge the 1919 Jallianwala Bagh massacre.

Dybbuk is a supernatural horror movie starring Emraan Hashmi was next in the line after Sardar Udham. This movie is an official remake of the Malayalam hit film Ezra.

After the three featured films, One Mic SDtand is going to release on Amazon Prime Video. It is the second edition of the innovative stand-up comedy series.

This is followed by two Tamil language movies and one of them is Jai Bhim. It is a murder mystery.

Among the two Tamil movies, the second one is Udanpirappe. It is a family drama movie.

The stream Amazon Prime has planned for international titles in this festive season. It is beginning with the documentary named Justin Bieber: Our World.

The documentary is a “revealing and exhilarating” look into global music star Justin Bieber’s inner circle and his first full concert in three years.

I Know What You Did Last Summer and Maradona: Blessed Dream

The teen horror series named I Know What You Did Last Summer and Maradona: Blessed Dream, is the next one in the lineup of releases after Justin Bieber: Our World. It is a special series based on the life of legendary football player Diego Maradona.

The movie The Green Knight is the last entry for the release in this festive season. It is starring Dev Patel. The movie is going to be released in August in the Indian theatres. It is directed by David Lowery. It follows the journey of Sir Gawain, played by Patel, King Arthur’s reckless and headstrong nephew who seeks to confront the eponymous Green Knight, a mythical, dangerous, and gigantic entity.