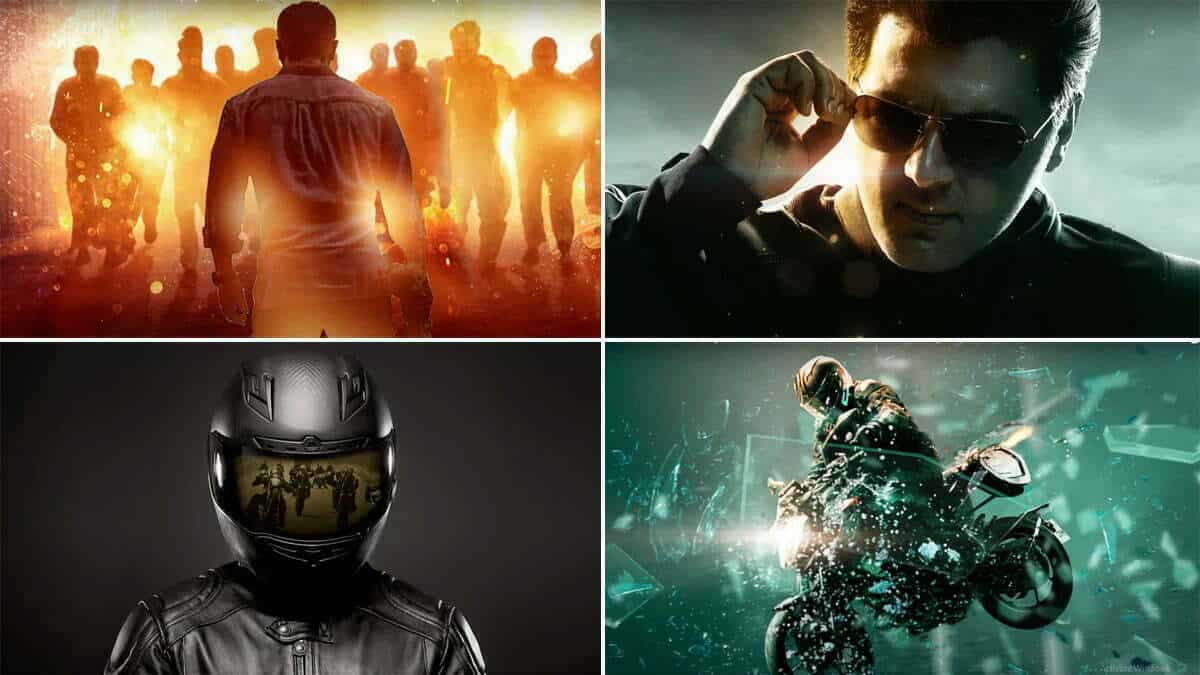 Valimai: Teaser released starring Tamil superstar Ajith; this film is an answer to the Fast and Furious franchise

The upcoming film Valimai has finally released its glimpse, starring Tamil superstar Ajith. The film is directed by H Vinoth who has been making this for about almost two years now. It has been a long wait. But after watching the teaser, it has been felt that it is worth waiting for it.

The teaser has started with dirt bike riders who were performing stunts in the mid-air. It has given the hint that the bikes in Valimai do not cruise on the roads but fly in the air. It was followed by a traditional leg shot, which has given the signals for the entry of the hero. As soon as Ajith was presented himself as Arjun in the film who has emerged from the fire in style and how. He mounted on his superbike, he has also started racing on the road, in basement parking areas, and on rooftops. It seems nothing comes between Ajith and his bike.

If this is not enough, Ajith has also used his bike to jump from one building to another. It seems that director H Vinoth has borrowed it from the Ethihad Towers jump sequence in Furious 7. But, Vinoth knows that nobody would take issue with it in all the fan frenzy and celebration.

This film Valimai is a cop drama. He has recently finished his shooting for the film in Russia. The film is currently in the post-production stage. The film is expected to get its release in cinemas along with Vijay’s best during the time of Pongal in the next year.

This film Valimai is the second consecutive movie of H Vinoth along with Ajith and Boney Kapoor after Nerkonda Paarvai, which was the official Tamil remake of the Hindi film named Pink.

Previous article
IPL 2021: KKR dominates MI with a victory after 2 years!
Next article
High-profile meeting at White House regarding global chip shortage will include representatives from the like of Intel, Apple, and Microsoft