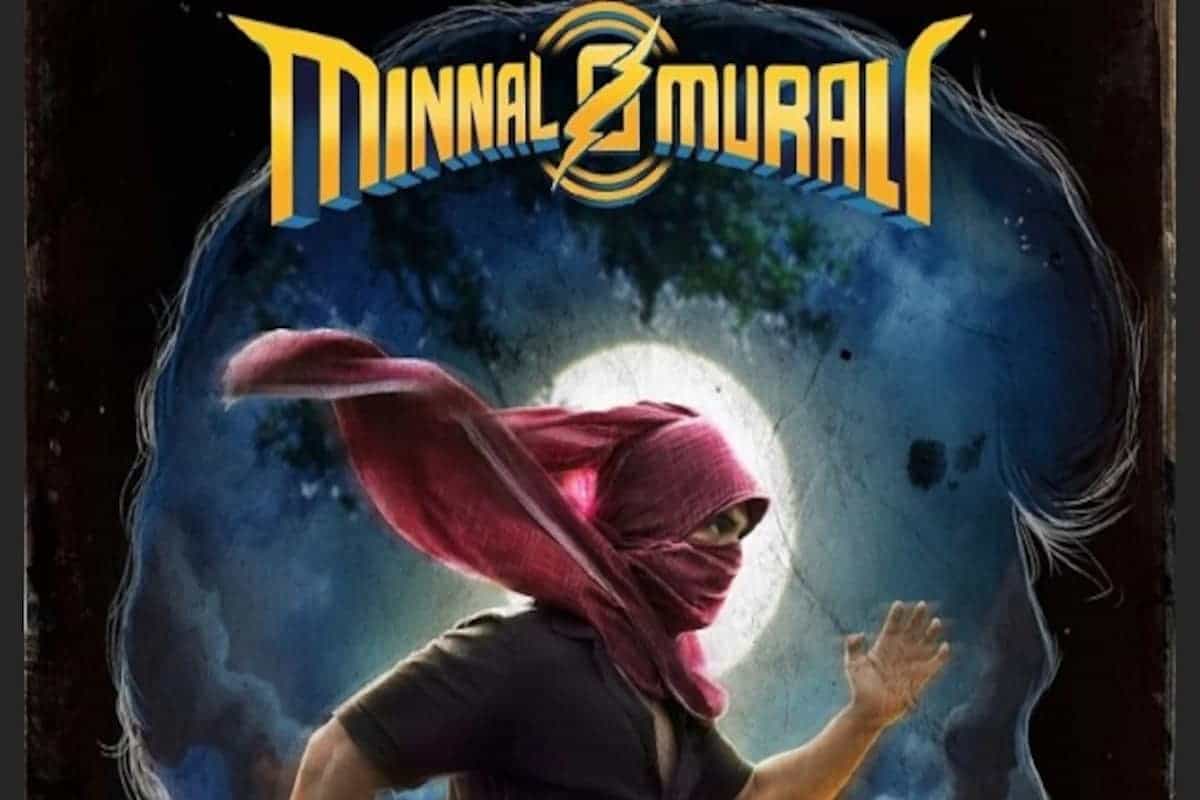 On Monday i.e. 20th September 2021, Netflix has made an announcement regarding the upcoming Malayalam superhero movie named Minnal Murali that it will start to stream on the eve of Christmas. The film is going to air on Netflix on 24th December 2021 worldwide. The film is starring Tovino Thomas in the lead role.

The film was initially set to be released at the end of 2020, but due to the Covid-19 pandemic, it has got delayed by over a year. But Kerela has no break from the virus, it continues to record a high number of cases. Therefore, the filmmakers are forced to choose the OTT route for the film. On 6th September it has made an announcement that the film will skip the theatre release and the film will be released on an OTT platform named Netflix. Recently, Fahadh Faasil’s gangster drama Malik, Prithviraj’s Kuruthi were among the Malayalam movies that opted for a direct OTT release.

Minaal Murali is an upcoming Malayalam superhero film. The film is directed by Basil Joseph of Godha fame. It is produced by Sophia Paul, under the banner of Weekend Blockbusters. The script was written by Arun Anirudhan and Justin Mathew.

The teaser of the film was released earlier, where it has been shown that the protagonist’s superpower is his speed. In this film, Tovino Thomas will play the role of Murali. The original Malayalam film will be made available in Tamil, Telugu, Kannada, and Hindi.