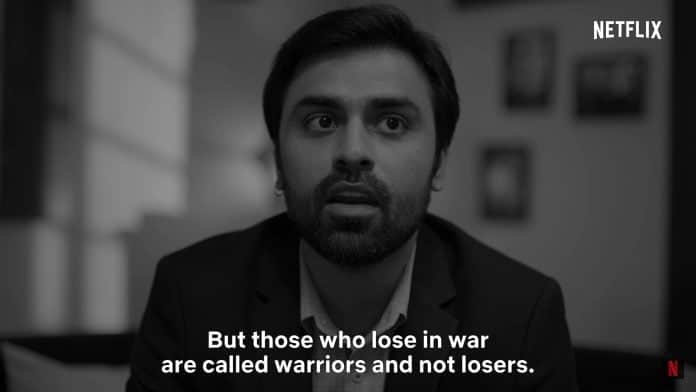 Finally, the highly awaited Kota Factory Season 2 is streaming on Netflix and fans are all pumped up to see Jeetu bhaiya and their exciting characters in action again. The original series by TVF broke the internet with its popularity as well as critics did highly acclaim the web series for its uniqueness and how well it portrayed life in Kota.

Kota is one the biggest places in India popular for its educational prowess and the coaching given to IIT aspirants before the JEE exam. As we know only a few thousand get the opportunity to study in IIT and one exam decides their fate of which college to enter into, so TVF did a fantastic job of showing Kota as a Factory of children who are studying tirelessly to achieve their goal – IIT.

So, the new season of this highly acclaimed web series is finally here and now streaming, but this time on Netflix, not YouTube. Well, this move sounds like a business for TVF as fans who do not have subscriptions are sad about not being able to watch it on day one, however, those who have Netflix, have already started streaming and sharing their thoughts on Twitter.

This is the reason why Twitter has again become a hotspot for reactions for fans and they are tweeting their thoughts with #KotaFactory. Here are some of the best tweets we found:

Russia is all set to make its first feature movie in...