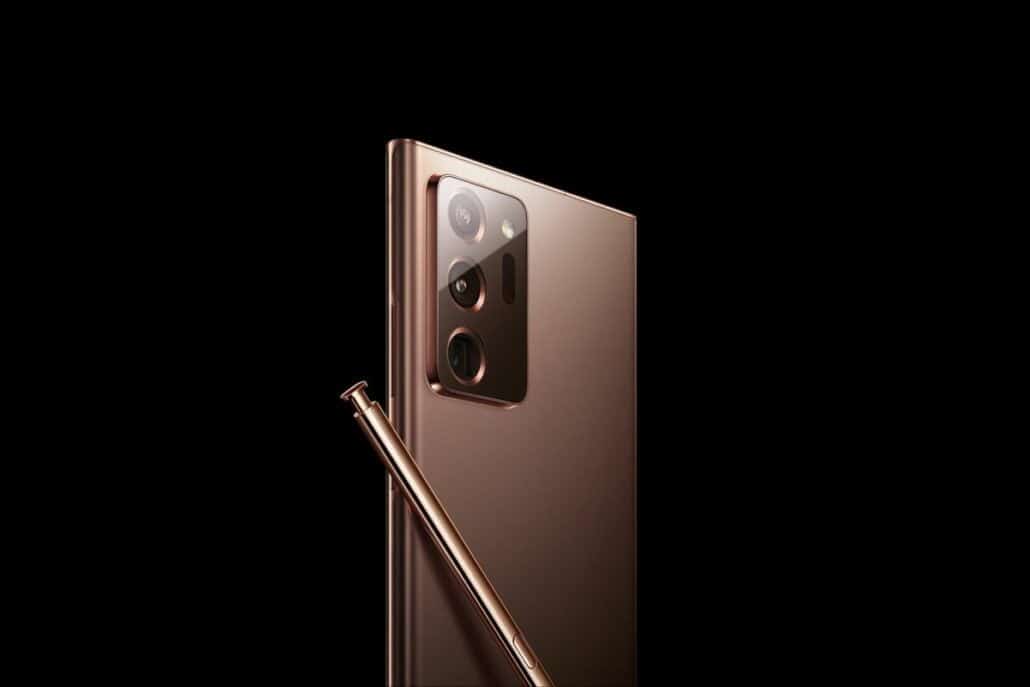 Samsung has officially canceled its Galaxy Note series starting this year and the announcement left many of the fans un-happy with the company. Quite frankly we have all the rights to be p**sed off at Samsung.

However, in Samsung’s defense, there were multiple reasons for the cancellation of the Galaxy Note series including the global chip shortage and that Samsung has been making some changes to its roadmap.

But, if the latest tip is to be believed then Samsung might end up killing the Galaxy Note series for good. As we all know, the major selling point of the Galaxy Note series was the S Pen and Galaxy S21 Ultra blasted the S Pen out of the courtyard when it brought support for the stylus, and then the Galaxy Z Fold 3 did the same. So, even though Samsung might say that they have not completely abandoned the Note series, but, what new can its Note Series offer at this point that will attract customers.

But, still, I genuinely hope that Samsung to do something with the combination of its Note series and AMD’s RDNA2 based GPU. Frankly, I am a huge admirer of the Note smartphones and it will bring many people’s hearts to see the series being completely abandoned.

We still don’t know how much truth there is to the above tip however, the S Pen is here to stay, and knowing Samsung, this feature could soon trickle down to the Galaxy A series of smartphones as well. Once this happens, either Samsung brings something good to the Note series to keep it afloat, or it will become a lost cause.

Previous article
Apple slaps critics by selling over 2 billion iPhones setting a record
Next article
Apple’s latest iOS 15.1 Beta hints at the future release of SharePlay and the addition of COVID vaccine card to Wallet App