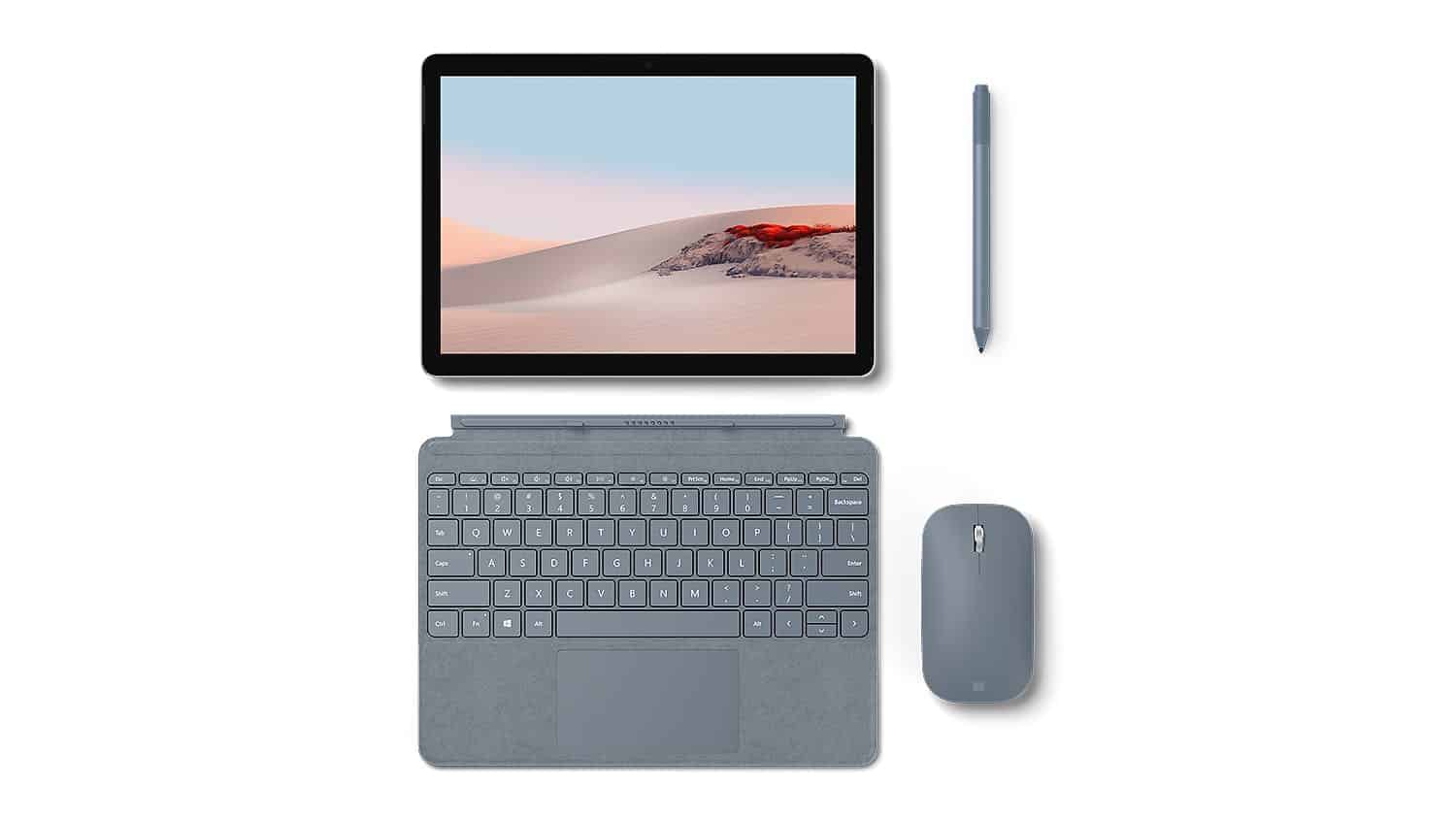 There’s approximately half an hour left for the Microsoft event to kick off during the time of writing, and soon we will know precisely what sort of upgrades the company has introduced to the Surface Pro 8.

previously, we have heard reports that there were notable additions, especially in terms of the SSD, which was said to be user-upgradable, however, we still had no idea about the form factor of the storage capacity during the time of the leaks.

According to fresh sources, it is revealed that if you want to swap out the existing SSD on the Surface Pro 8 for a faster one and one featuring more storage, it might be a difficult task. Reports suggest that the SSD might have an uncommon form factor.

The SSD in question is the 2230 M.2 SSD, which should be replaceable by accessing the rear side of the Windows 11 tablet. This is a great improvement as we don’t need to tear down the laptop to replace the storage module.

Coming to the form factor, it has a very uncommon one, so if you plan to purchase the base Surface Pro 8 model to save a few bucks, and then upgrade the SSD later, you might have a hard time looking for one.

As currently for the 2230 M.2 SSDs there exist only limited options on Amazon, and most of them were 128GB models from Samsung and KIOXIA, and those did not have the highest read and write speeds. That’s disappointing, ain’t it?

On the market, we can find the 2242 M.2 NVMe SSDs like the Sabrent 2TB Rocket available in abundance and it’s simply disappointing to see that Microsoft is not providing space on the Surface Pro 8 to allow for a full-sized 2280 M.2 NVMe SSD as other manufacturers do.

We certainly hope that Microsoft took a different approach to this because if it sticks with a 2230 M.2 SSD, then it may attract an even larger customer base to the new Surface Pro 8.

The Korean blog Naver provides some key specifications of the upcoming Surface Pro 8, check them out below: