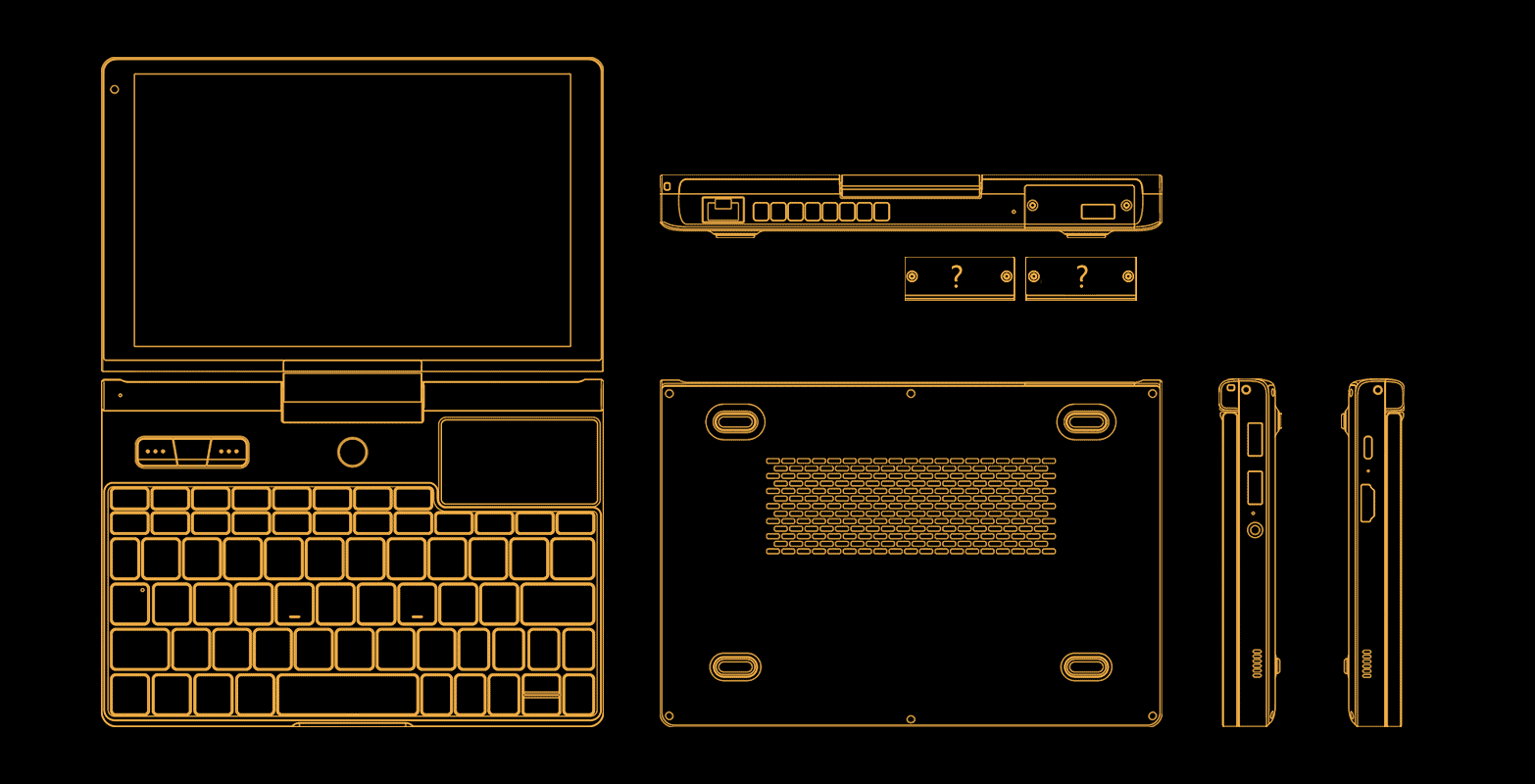 GamePad Digital starts teasing its next Pocket Laptop in its portfolio

GamePad Digital (GPD) is a technology company based in Shenzhen, China. Among other products, they have created several handheld video game consoles which run Android on ARM architecture.

The company has now started teasing its next Pocket laptop, which will most presumably be the follow-up to the Pocket 2 and P2 Max (Pocket 2 Max).

As of now, the manufacturer is yet to publish any concrete specifications about the Pocket 3, and we don’t have any information as to when the device will be arriving. However, we can imagine that GPD will continue teasing the Pocket 3 on social media because that’s what it does.

We have already seen the hype which the company had previously built for its GPD Win 3, and we all know how it turned out to be, the device is simply amazing and we were impressed.

GPD Win is a Windows-based handheld computer equipped with a keyboard and gaming controls. It is an x86-based device that runs a full version of Windows 10 Home. The device was envisioned primarily with video game console emulation and PC gaming in mind but is capable of running any x86 Windows-based application that can run within the confines of the computer’s technical specifications. First announced in October 2015, it was crowdfunded via Indiegogo and two other crowdfunding sites in Japan and China and was released in October 2016.

Coming to the drawings teased by the manufacturer, we can see a strange-looking device, at least according to us and for some reason, the trackpad eats into the keyboard area. Yes, the trackpad is huge. And the three buttons of the mouse are way off to the left.

Coming to the keyboard, it has six rows and comes with half-sized number keys. Moving further ahead, we can see that there also exist two USB Type-A ports, a USB Type-C, and a full-sized HDMI port.

The drawing also shows a 3.5 mm jack that joins these ports on the back, and they’re also exists an Ethernet connection which is situated on the device’s rear-end.

Additionally, the drawings also show that the Pocket 3 will feature a modular element, which could be similar to the Framework Laptop.

Previous article
Dream 11 reports a record-breaking profit of Rs 180 crore in FY20
Next article
You can play FIFA 22 today at 10:30 PM IST via EA Play