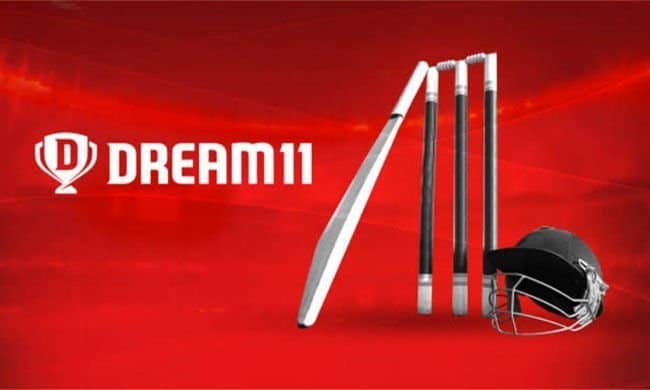 This achievement has made its one of the few Indian consumer-tech unicorns to have turned profitable after recording a loss of Rs 87 crore in FY19. The platform Dream 11, is run by Sports Technologies aka Dream Sports, which also reported that its revenue has increased by over 2.5 times to Rs 2,070.4 crore in FY20 from Rs 775.5 crore in FY19,

In other news, the only other major consumer-focused startup that has recorded a profit is the omnichannel beauty and personal care retailer Nykaa. It reported a profit of close to Rs 62 crore in FY21.

Dream Sport conducted its secondary funding earlier this year and at its closing, the company closed at $400-million that valued the company at around $5 billion. It also has another secondary round underway at a significant valuation jump, and in the secondary transaction, existing investors sell their shares to new ones and the money doesn’t go to the company’s coffers.

On another note, the company’s expenses also grew this year compared to last as the company spent around Rs 1,867 crore in FY20 compared to Rs 934 crore the previous year.

It has spent around 71% of its total expenses which is approximately around Rs 1,328.02 crore on advertising and promotions, compared to Rs 785 crore in the previous fiscal.

The co-founder and chief executive of the company  Harsh Jain, in an interview, stated that the company is already running in profits and is looking to diversify its offerings. To expand its non-fantasy gaming offerings, it has set up a corporate venture fund in August with the main aim of backing sports-tech startups and become a major online sports technology group.

“We want to redeploy our Ebitda and re-invest further into inorganic growth because, while organic growth continues, we don’t want to fall into that age-old trap of trying to do everything ourselves. Our focus now is on diversification. We have one good core business which has market leadership in its area. Now, we want to go and build the YouTube, Gmail, and Google Maps of sports. We want to build an Alphabet-like entity, not just Google Search.”