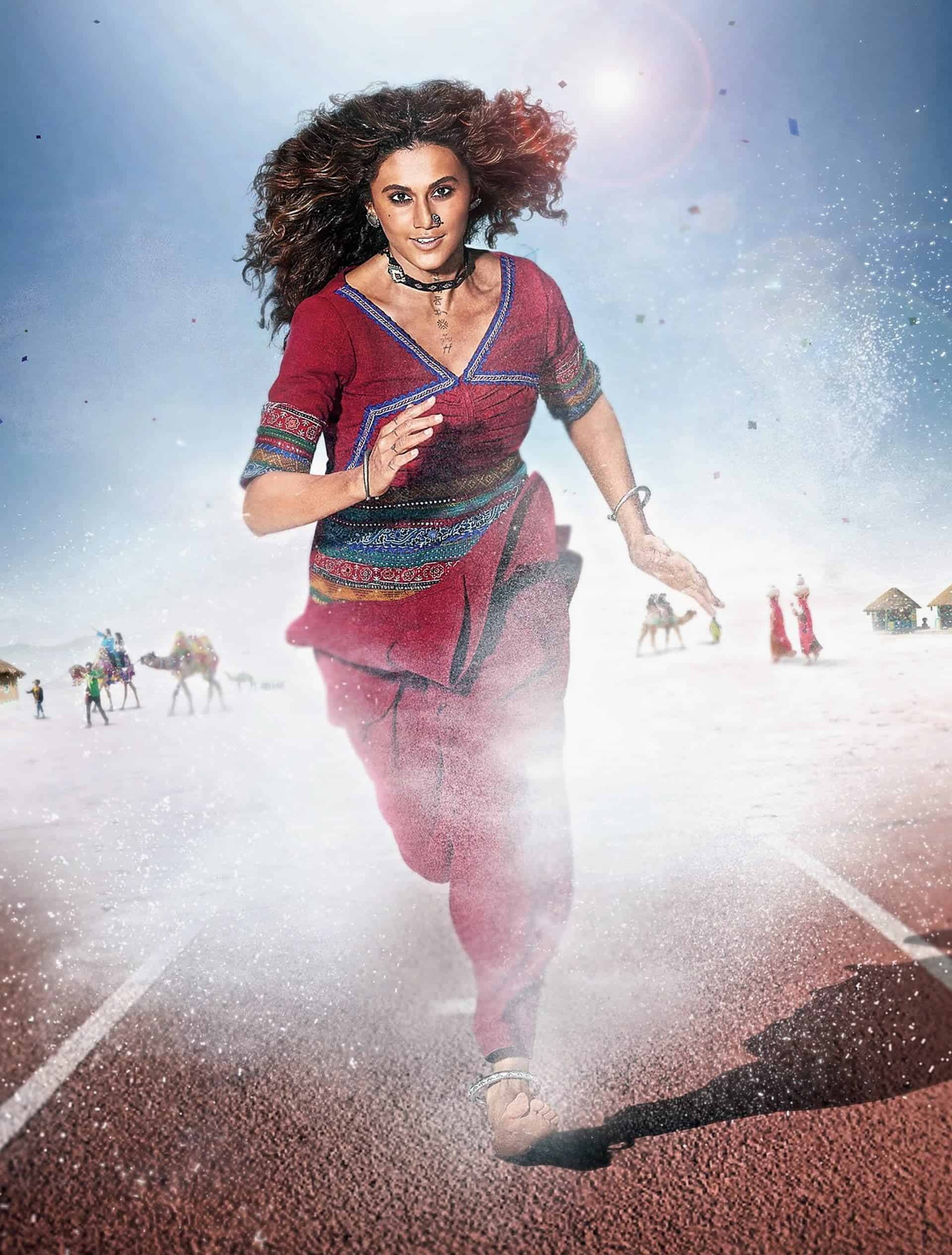 Rashmi Rocket is all set for its OTT release on an OTT platform named ZEE5 starring Taapsee Pannu. It has been announced on Monday i.e. 20th September that the film is going to be released on the streaming platform on 15th October.

The film is produced by Ronnie Screwvala of RSVP and Mango People Media and directed by Akarsh Khurana who has directed the movie Karwaan, a movie which is based on an original story by Nanda Periyasamy. The film has been set in Kutch, Gujarat. Taapsee Pannu has got a perfectly gifted role of an athlete in this film. Rashmi Rocket is written by Periyasamy, Aniruddha Guha and Kanika Dhillon.

Director Akarsh Khurana said that the film has elements of a sports movie, courtroom drama, and a mature romance.

“As a storyteller, I’ve always been drawn to characters on journeys, both external and internal. This film gave me the unique and exciting opportunity to work on something that had all of these elements, with a fantastic ensemble of actors,” Khurana said.

Ronnie Screwvala of RSVP said Rashmi Rocket isn’t just about the journey of an athlete but the human drama that unfolds in her life, making it “so much more layered and different from regular athlete stories”.

Producer Pranjal Khandhdiya of Mango People Media said the film aims to address misogyny in sports and delves into the “hurdles behind the medals”.

The synopsis of the story of the film named Rashmi Rocket has been shared by a streamer. It stated, “The story follows the tale of ‘rocket’ who finally gets the chance to realize her dream and compete professionally, only to realize that the race to the finish line is peppered with many hurdles. What seems like an athletic contest turns into her personal battle for respect, honor, and even her very identity”.

Manish Kalra, Chief Business Officer, ZEE5 India has said that Rashmi Rocket is a story of “grit and a never-say-die attitude” as it shows us the history of a woman’s fight who has finally made her place in a “male-dominated arena”.

Kalra has said in a statement, “We are happy to collaborate with RSVP and Mango People Media, who with their acumen and creative sensibility will bring this gem of a story to life.”

Calling Rashmi Rocket a “special film”, Taapsee Pannu said she has been fascinated with the subject ever since she heard its one-line story idea in Chennai.

“I’ve always been approached when either the script or the director is ready to make the film but one line of this story fell in my lap in Chennai and then from there to it becoming a full-fledged film has been a feeling I haven’t experienced with any other film before.”

“Everyone was just so sure about the story from day one that it was never a tough job to convince any of the stakeholders to join hands and give their best for this film. Hence the result of this film will affect me a lot more than my other films,” she added.