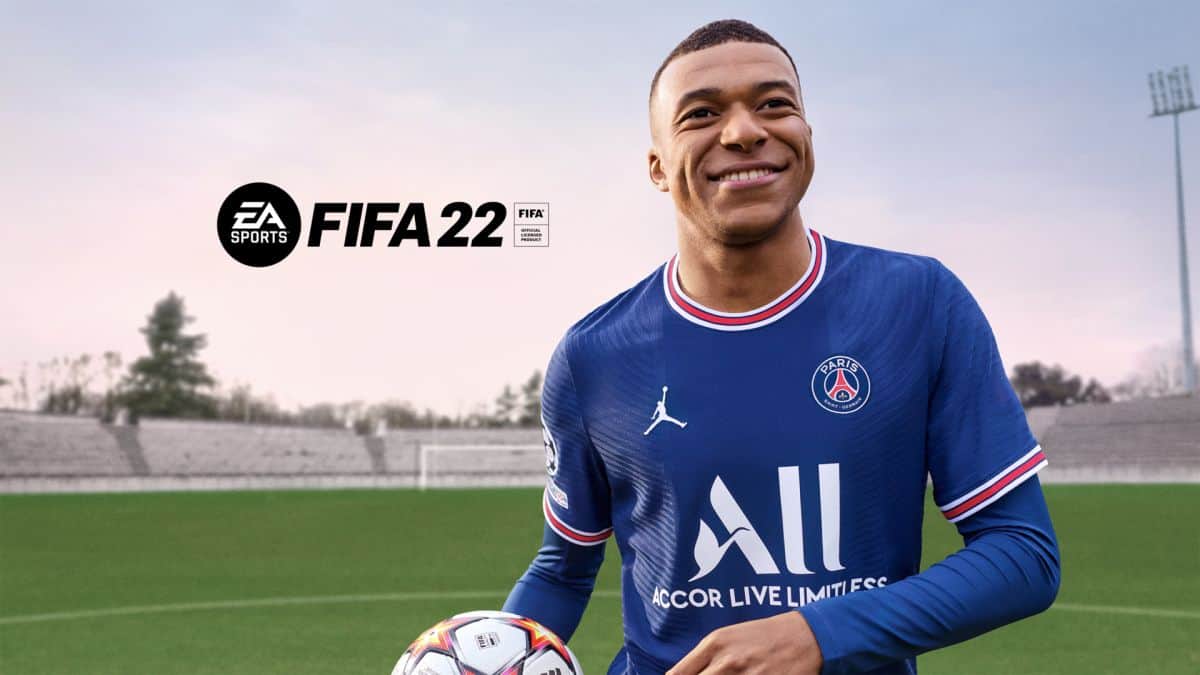 FIFA 22: Here are the 3 Storyline players from level 30 of FUT 22’s first season

FIFA 22 has been officially announced and will hit stores worldwide on 1st October. You can also pre-order it and get early access to the game. EA Sports has brought Hypermotion technology to FIFA 22 to give it a fluid feel. Unfortunately, the PC version will not have the new technology as it is only coming to the console and Stadia releases.

You can choose among any of these three players when you reach level 30 in the FUT 22 season 1.

FIFA 22 is now up for Pre Order. There are two versions, Ultimate and Standard edition. The Ultimate edition comes for Rs 4,299 while the Standard edition is priced at Rs 2,999. If you already own the previous version of FIFA, you can get a 10% discount on FIFA 22.

If you order the FIFA 22 Ultimate Edition, you will receive: