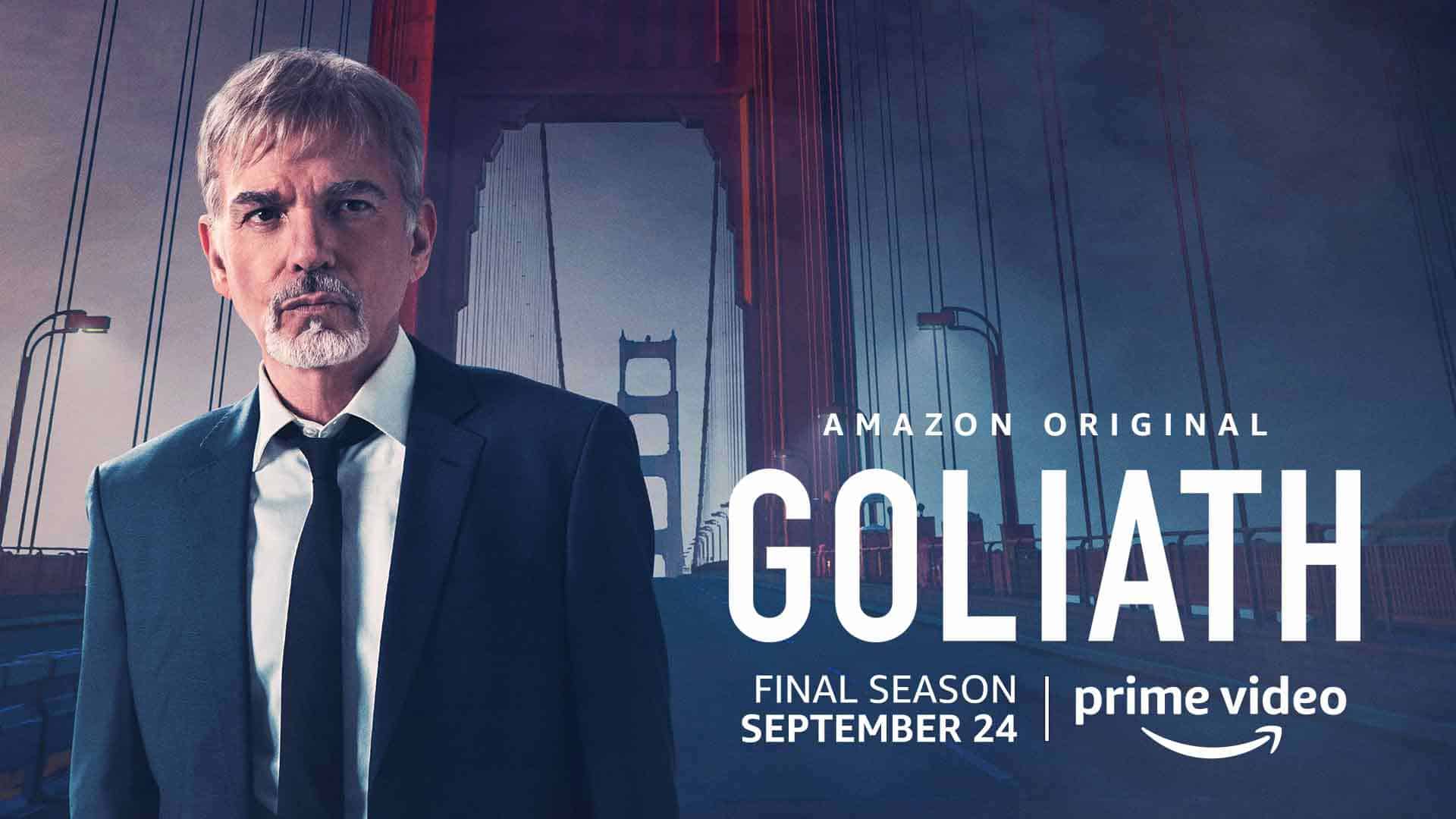 Goliath Season 4: All details about the cast, trailer, and release date

Goliath is an American legal drama streaming T.V. series. The show was commissioned with a straight-to-series with eight episodes on 1st December 2015 and it was premiered on 13th October 2016 on Amazon Prime Video. Clyde Phillips has confirmed that he will be joining the series as showrunner and the series was renewed for its second installment on 15th February 2017. Season 2 also consists of eight episodes and was premiered on 15th June 2018. Further, the third season was renewed on 11th December 2018 which have aired on 4th October 2019.

After the events of Season 3’s finale fans were left in shock. The fourth and final season is all set to hit the screens.

It came to know that Billy Bob Thornton will be back in the final season of the legal drama, this has given evidence that his character will survive the gunshot wound that he has suffered in the final episode of the third season.

Goliath Season 4 trailer has been released where we have seen Bill McBride is still alive after the gunshot in the last season.

The trailer shows us a short glimpse of what will be one of the biggest enemies that one has come against in the series: the opioid industry.

It introduced the opioid goliaths, George and Frank Stax, who run one of the biggest family-owned pharmaceutical companies in the country.

The series Goliath Season 4 stars Billy Bob Thornton who will be seen to return the series as Milly Mcbride and will further be joined by J.K. Simmons as George Stax and Bruce Dern as George’s brother.

Goliath Season 4 is going to be released on 24th September 2021 and it will be exclusively available on the OTT platform named Amazon Prime Video.