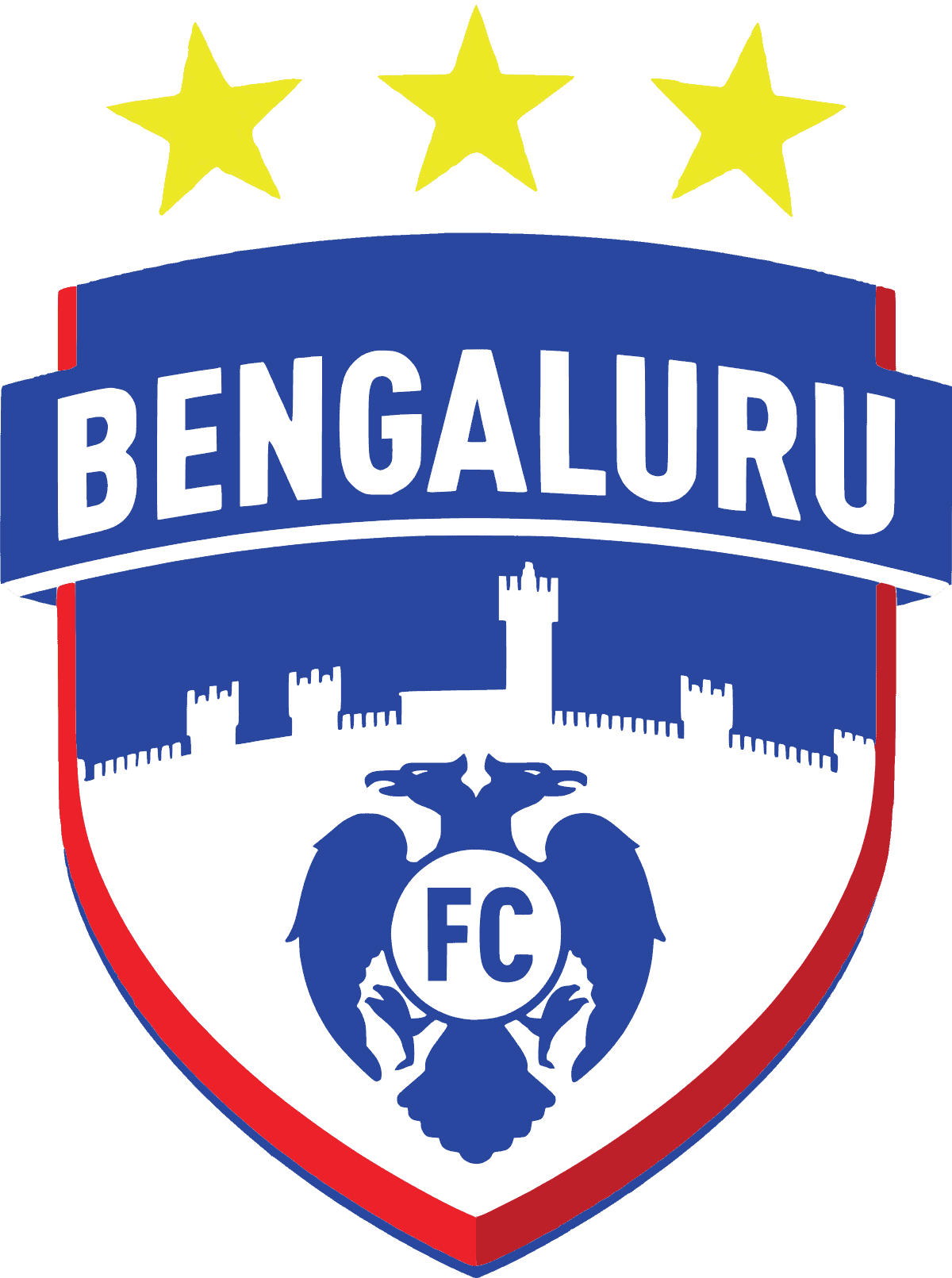 Indian Super League side Bengaluru FC is now planning to build their Women’s football team. They will now only make under-11, under-13 and under-15 girls teams this season, which will mark their entry into women’s football.

Later on, they will build their senior women’s football team. The selection trials for the age group specific women’s teams are scheduled to be held at the Bangalore Football Stadium on 25th September.

India and Bengaluru FC captain Sunil Chhetri said on Twitter: “Everyone at the club is very happy at the news of Bengaluru FC starting its women’s team, and as the captain, I am very excited about this development. It’s something we’ve spoken about in the past, but wanted to do at the right time and in the right manner. This is the start of something special”

Bengaluru FC’s Chief Executive Officer (CEO), Mandar Tamhane said: “We have had the discussions at the club about getting into women’s football for a while now, and we would have made this move a year earlier if not for the Covid-19 pandemic. Today, there are a lot of competitions for the girls to take part in, and the Karnataka State Football Association has also taken steps in this respect by having the Super Division and the A Division running. There are a lot of communities too that are conducting competitions that our girls can participate in, and that will help in the all-round development of the players.”

“It was a conscious decision to start with the under-11, under-13 and under-15 teams, because we want to make sure that we build this on the right foundations. The upcoming AFC Women’s Asian Cup and the U17 FIFA Women’s World Cup will create a lot more awareness about the women’s game, and the All India Football Federation is also doing a lot to promote the sport in this regard. This is just the start, and we will slowly climb up the ladder and have a women’s team playing in the top division soon.”

Previous articleSenegalese footballer Sadio Mane scores his 100th goal for his club, Liverpool
Next articleLionel Messi looking to reside in Pink Palace for a rent of 41 million pounds