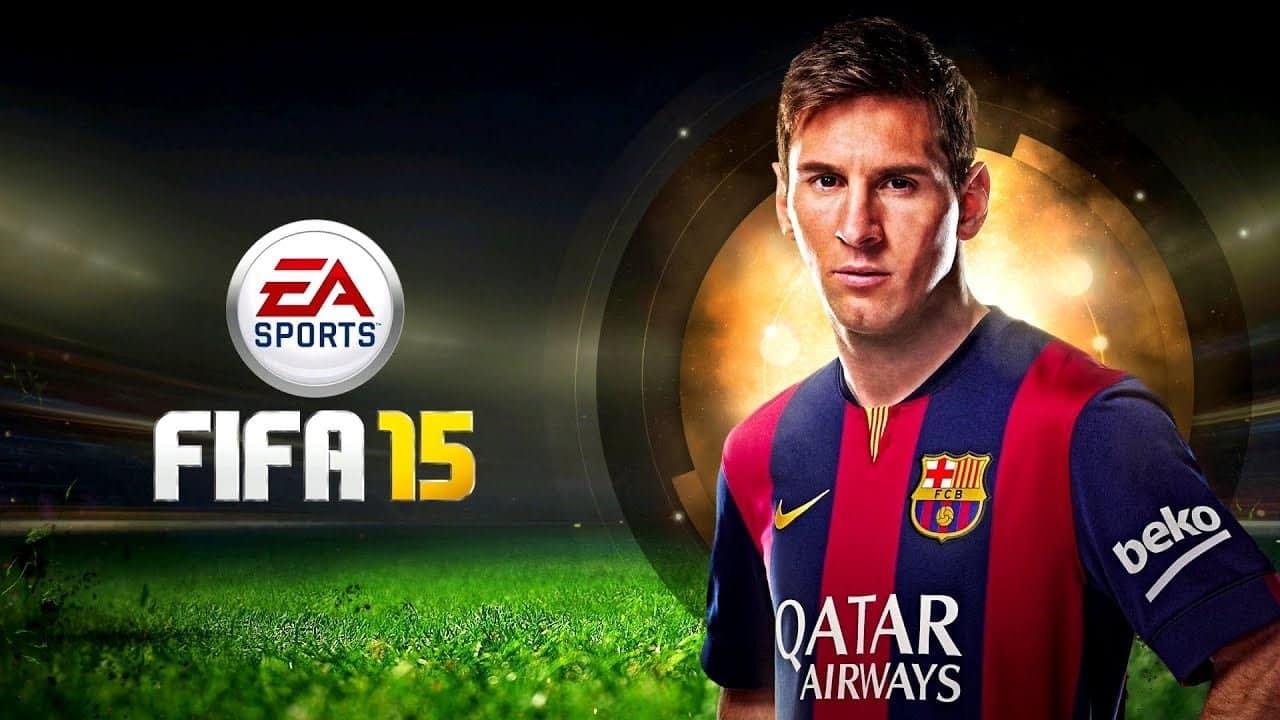 OFFICIAL: EA Sports have taken down the FIFA 15 servers offline on 15th September 2021

FIFA 22 has been officially announced and will hit stores worldwide on 1st October. EA Sports has brought Hypermotion technology to FIFA 22 to give it a fluid feel. However, EA Sports have discontinued FIFA 15.

All the online features of FIFA 15 have been taken down and will not be available for the players. However, the players can still avail the offline modes of the game. After 7 years, FIFA 15 has been shut down, so from now on, each year the oldest version of FIFA will be shutting down.

FIFA 16 players can likely expect those servers to shut down when FIFA 23 arrives. For FIFA 17, it will likely be when 24 arrives, and so on and so forth.

There have been emotional reactions from the FIFA 15 players on the shutting down of the online servers.

Previous articleFortnite Exotic Weapons: Everything We Know So Far
Next articleTop 10 Best Selling Games of all time