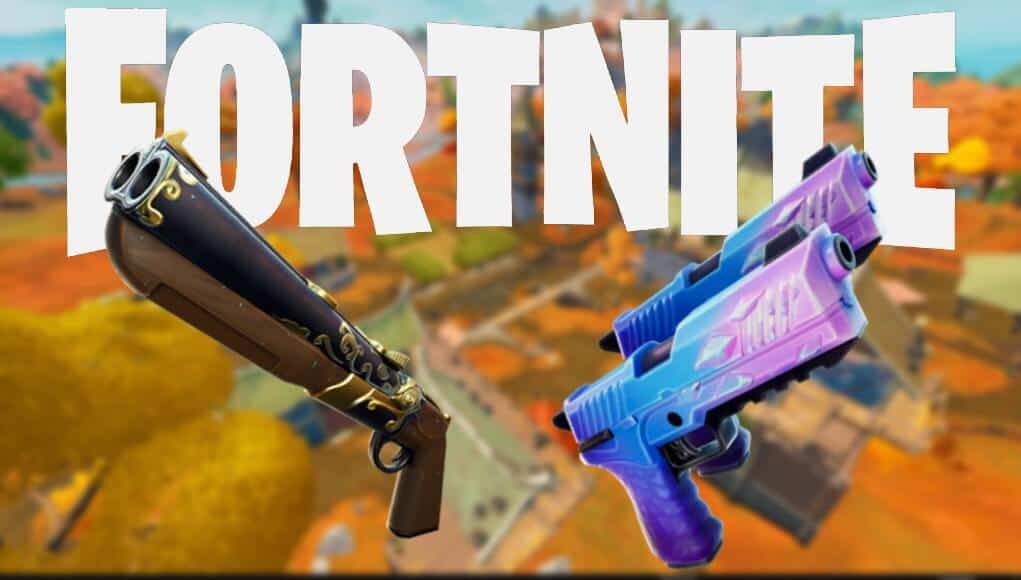 Fortnite Exotic Weapons: Everything We Know So Far

In Fortnite, Exotic weapons are the best tools to conquer the matches of the battle royal. It is the mixture of punishing the damage and also such unique functionality that indicates one will be inevitably come with such an advantage over the opponents.

It is one of the top sniper rifles that will give you the indication from where the next storm circle will be going to form, it will give you such distinct advantages while it comes on the placement on the battlefield. In patch 15.00 it is an Exotic weapon. It can damage 81 on Epic and 85 on Legendary, firing rate is 0.9, reload time 2,8s on Epic, and 2.7s on Legendary. It has a critical hit of 202.5 on Epic and 212.5 on Legendary.

It is a suppressed pistol. It can hit the enemy and also have a marker that will also appear over the head for such a short time period of time, it can be visible by the teammates. This pistol can damage 29, the firing rate is 6.75, reload time is 1.3s. It has a DPS of 195.70.

It is definitely a scoped revolver, it definitely also has a thermal vision. . This pistol can damage 44, firing rate is 1.6, reload time 2.0s. It has a DPS of 70.4, and a critical hit of 2x. It is a six-shooter and medium bullets weapon.

This weapon can shoot from the hip rapidly or can target down the sights that can increase the damage with the low firing rate. This pistol can damage 24, firing rate on hip fire of 5, and ADS of 2, reload time 2.1s. It has DPS on Hip is 120, and ADS is 48.

It is functionally a Bandage Bazooka. It is a little bit complicated as the friendly firing will heal them for a small amount of health, and you should be aware as to can also heal the enemies too. It has 15 effective health, reload time of the 20s per shot, it is contained with Chug Splash bullets.

Previous article
Virat Kohli Steps Down as Indian Captain in T20, will he resign as RCB captain too?
Next article
OFFICIAL: EA Sports have taken down the FIFA 15 servers offline on 15th September 2021