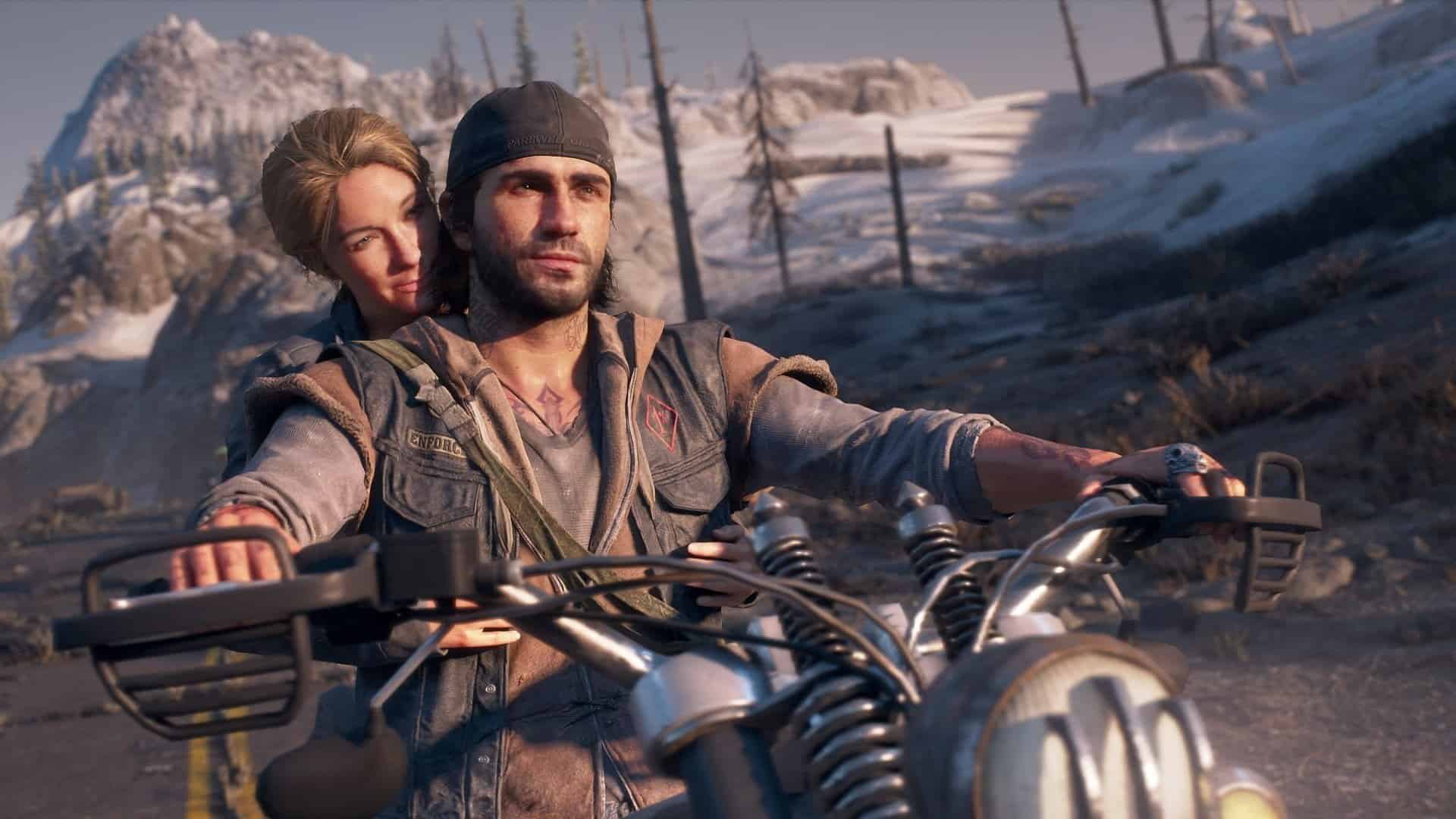 These are the PlayStation Games coming to PC

Gaming is one of the most popular things in the world, from child to adult everyone prefers gaming. It is reported that PlayStation Studios games will come on PC. Now Sony is slowly coming to select to release from the collection to storefronts like Steam and also the Epic Games Store, and it is expected that the gamer maybe wonders about the white titles that are available now and coming in near future. In this, we will be going to make a list of all PlayStation Studios games on PC.

Here is the list of PlayStation games on PC:

It is a fantastic PlayStation 4 video game based on exploring the unknown. The player will play the role, of a young boy who is chasing behind a swan and become wondered into the surreal, and also with such an unfinished kingdom. The game starts entirely at a white pace where all they have to throw paint to the splatter to the surroundings and expose the world around them. It has been published by Sony Computer Entertainment, the game has been developed by Giant Sparrow.

It is an incredible action role-playing game In this game players can make their own character, who had been containing with a yokai spirit. In this, all the players will be got multiple weapons like odachi and kusarigama and can learn new skills as they progress in the game. It has been published by Koei Tecmo. This game is available on PS4. Microsoft, Windows, and PS5.

It is also an action play video game that has been developed by Team Ninja and Kou Shibusawa for the PS4. This game was published by Sony Interactive Entertainment globally, and Koei Tecmo in Japan. It is also available on PlayStation 4, Microsoft Windows, and PlayStation 5.

This game is just like an escalation to a dream-like world. The gamer will feel the strain at each and every step as you have to guide your nameless nomad in such an emotional quest along the wasteland wilderness to come to the forbidding mountaintop that has been looming horizontally. In the oppressive heat and terrible winds, the player taps into and old magic for soaring along the skies to find out the mysterious world lonely or maybe with the stranger that you will meet across the path. It has been developed by thatgamecompany, and published by Sony Computer Entertainment. It will be available on PS4.

It is an incredible game, the gamer will join the elite Helldivers, which is the last line of mankind to defense in the war in a ruthless race of aliens, with the top-down shooter having such a satirical sense of humor. The player will arrive come to the battlefield with such modern and powerful weaponry and also call in the vehicle and also striking through the air for covering the squadmates. As a reward, the player got the place in Federation legend. This game will be available on PS4, and also PS3, and PS Vita. It has been developed by Arrowhead Studios and published by Sony Computer Entertainment.

The story of this action game has been lurking inside the dark corners of this noir thriller category, it has featured a tense drama that has gripped you along the way of its climax. Without making any mistake, it is very strict for adults, and also even combine with the mature themes and also such evocative scenes for the stir of your emotions. In this the Origami killer is also still at the large, plaguing the lives having the grisly murders, and you have been introduced with the four main characters of the game, in this, they will be the latest to become affected by the destructive way of the killer. The gamer will be able to unveil the true identity of the killer. It has been developed by Quantic Dream and published by Sony Computer Entertainment.

The gamer will enter into the world having subtle mysteries that you come to know at your own pace in Flower, this Carry is a cluster of the colorful flower petals across each of the landscapes and will become witness to take the of its own. Soar above the lush fields and the rolling hills based on the gust of wind under the control. In this Freedom is everything. It has been developed by thatgamecompany, and published by Sony Computer Entertainment. It will be available on PS4, PS3, and PS Vita without any extra cost.

6. Everybody’s Gone to the Rapture

This game is based on the Rupture has told the story of the inhabitants to the remote English valley and caught up in the shattering events of the world beyond their control or understanding. It has been developed by The Chinese Room and published by Sony Computer Entertainment.

It is an adventures video game that is developed by Quantic Dream and has been published by Sony Interactive Entertainment. It is based on three androids Kara who has escaped her owner to explore her newfound sentience and save the young girl, whose main work is hunting down sentience androids, and Markus who has devoted himself to releasing the other androids from the servitude.

It is an action game that has been developed by Kojima Productions. This game is mainly following the cataclysmic event that has caused such destructive creatures to start roaming the Earth. All players can control the Sam Porter Bridges for the courier tasked with delivering such supplies for the isolated colonies and also reconnect them through such a wireless communication network. It has been developed by Kojima Productions and published by 505 games.

It is based on the lead the life of Jodie Holmes who is a young woman who has possessed such supernatural powers along with the psychic link for such an invisible entity. It depicts the life of Jodie as she has grown from such a confused child into the crack CIA agent, and discovered her actual reality. In this Jodie has faced such incredible challenges that have set against the backdrop of emotionally charged events that have never been seen before. It has been developed by Quantic Dream and published by Quantic Dream.

It is an action role-playing game that has been developed by Guerrilla Games and has been published by Sony Interactive Entertainment. It has followed such a young hunter in the world that has been overrun by machines, that has set to uncover her past. In this, the player has used such ranged weapons, a spear, and also stealth for battling such mechanical creatures and also other enemy forces.

It is also an action-adventure survival horror game that has been developed by Bend Studio and has been published by Sony Pictures. It is based on post-apocalyptic Oregon based the two years after the beginning of the global pandemic. In this outlaw-turned drifter Deacon, St. John has been discovered the possibility of his wife Sarah as she is still alive that has led to Deacon on the quest to find out her. It will be available on PS4 and Microsoft Windows.