Kuldeep Yadav Takes a Dig at KKR Management, 'No Communication is there in IPL Team' - Tech2Sports

IPL 2021, which was postponed in May considering the rapid increase in COVID 19 cases, is all set to kick-start its second phase in UAE from the 19th of this month. However, things seem to start on an unpleasant note for the Kolkata Knight Riders as Kuldeep Yadav takes a dig at the management.

The left-arm leg break spinner verbally punched the KKR management and captain Eoin Morgan for not treating him well. Yadav has been a key spinner for the team for years, providing vital breakthroughs in crucial situations. In the last season, Morgan has shown more confidence in Sunil Narine and Varun Chakravarthy. Kuldeep states, it’s the “lack of communication by the team captain and management” that bothers him the most.

In a recent interview with Akash Chopra, the chinaman has stated that there was a prominent communication problem from the team management and he was left clueless regarding their plans to execute his riches and what could he do to improve his chances for getting into the playing 11.

Things get complicated due to weak communication – Says Kuldeep Yadav

Yadav felt that working with coaches for a long time is helpful as they understand the players better. However, according to him, things get complicated due to weak communication. Also, he said that, he was taken aback for being benched so often in the last two editions.

He remembers talking to the management before IPL and how he was left without any explanation. He felt the team doesn’t have trust anymore in his skills and this usually happens when it has abundant options. Yadav feels KKR has many spin options available at the moment.

Kuldeep Yadav also blasted captain Eoin Morgan, stating how having an Indian captain is a different thing. He said he is in the dark regarding how Eoin Morgan sees him. It is the reason behind the increase in the communication gap. He feels in the case of having an Indian captain, the player can discuss openly why he is not in the team. He took the example of Rohit Sharma being the captain stating, how the player can freely discuss the ways to improve. 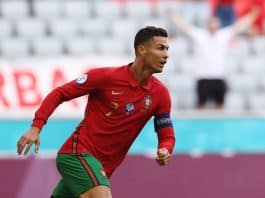 Cristiano Ronaldo makes it clear that he has no intention to... 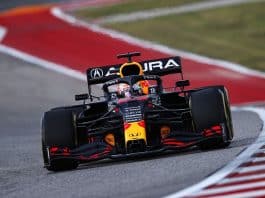 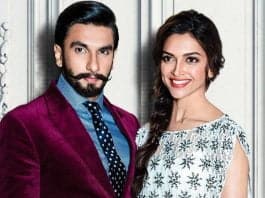