Home Entertainment Hawkeye – The Marvel series trailer released: All the details about the... 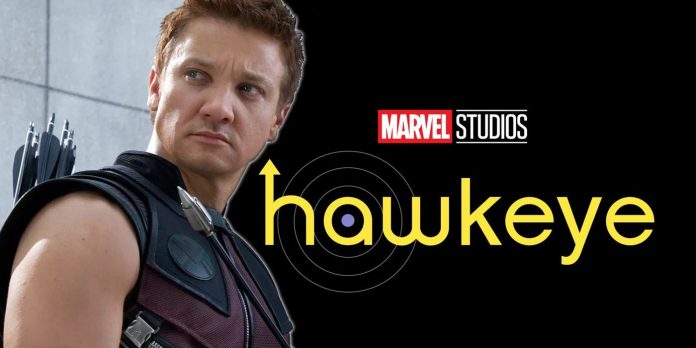 Hawkeye is an upcoming action-drama superhero American TV series. It is created by Jonathan Igla. It is based on Marvel Comics featuring the characters Clint Barton/Hawkeye and Kate Bishop/Hawkeye by Stan Lee and Don Heck. It is executively produced by Kevin Feige, Louis D’Esposito, Victoria Alonso, Trinh Tran, Rhys Thomas, Jonathan Igla, and Brad Winderbaum.

In this series, Renner is renewing the role of Clint Barton aka Hawkeye from the Marvel Cinematic Universe (MCU), while Steinfeld is portraying the part of Kate Bishop.

The project, which hails from Marvel Studios, is being planned as a graduation point for Renner’s Barton where he passes on the Hawkeye mantle to his young protege Bishop.

“(Kate is) a 22-year-old kid and she’s a big Hawkeye fan. She has a wonderfully annoying and equally charming manner about her because she’s such a fangirl of Hawkeye,” Renner told the outlet.

“The relationship grows from that, but the biggest problem m for Clint is Kate Bishop and the onslaught of problems that she brings into his life,” he added.

Renner’s age is 50 and he played the role of mentor figure to Steinfield both on and off-screen as Hawkeye is her first project in the MCU.

“That was always my role. Outside of acting in the thing, I was protecting her and giving her the CliffsNotes on how it goes with this kind of filmmaking: Green screen, superhero life, all that stuff,” Renner said.

“I just wanted to protect her, because there’s a lot of physical stuff. She’s a wonderful actress, a wonderful human, and I can’t wait to see all the cool stuff that she’s able to do,” he added.

On Monday Hawkeye’s first trailer was released for its next Disney+ series Hawkeye. The trailer has set up the dynamic between its lead. It has been revealed that Steve Rogers/Captain has his own play on Broadway- Rogers: The Musical — that we get to see for a bit in the trailer of Hawkeye. Disney+ Hotstar has also announced that Hawkeye will be available in English, Hindi, Tamil, and Telugu.

“This is the first Christmas we’ve had together in years,” said Hawkeye’s eldest sister Lila Barton (Ava Russo- yes, she is the daughter of director Avengers: Infinity War and Endgame director Joe Russo) at the beginning of the trailer. Clint before spotting something very similar on the news: his Ronin costume from Endgame has said that he was making up for some lost time as we have seen them exit Rogers: The Musical. He has revealed in the voiceover, “When I wore this suit, I made a lot of enemies”. Clint further said to his kids before catching up to this Ronin pretender. that he will be back home by Christmas while sending them away.

Turns out that it’s Kate, who’s surprised to find out that the Hawkeye has found her. As Clint wonders who she is, Kate replies: “Some people actually call me the world’s greatest archer.” Funny you should say that in the company of the world’s greatest archer. Clint begins to help Kate, the Hawkeye trailer reveals, which keeps on delaying his return home. We get peeks at Hawkeye’s action that’s played for laughs usually, Vera Farmiga who’s playing Kate’s mother Eleanor Bishop, and then Rogers: The Musical that features stage actors dressed in costumes of several Marvel superheroes.

The trailer has ended up with spurts of more action, including a car chase sequence where Clint runs Kate through his arrow collection. He tells her not to use two of them because they are too dangerous, but the one that Kate does get to deploy blows and flips a car over. “Holy s—t,” Kate replied before she turns to Clint and wonders: “There are arrows more dangerous than that one?” The Hawkeye trailer is all set to Andy Williams’ rendition of the classic American Christmas song “It’s the Most Wonderful Time of The Year”.

In the trailer, no sign was seen about Florence Pugh’s Yelena Belova. It has been confirmed that in the Disney+ series her presence will be seen in the Black Widow post-credits scene, where it was revealed that she would operate as a semi-villain of sorts.

Here’s the official synopsis for Hawkeye from Disney+:

“Disney+ and Marvel Studios invite you on an unexpected holiday getaway with Hawkeye, a new series set in post-blip New York City. Former Avenger Clint Barton has a seemingly simple mission: get back to his family for Christmas. Possible? Maybe with the help of Kate Bishop, a 22-year-old archer with dreams of becoming a superhero. The two are forced to work together when a presence from Barton’s past threatens to derail far more than the festive spirit.”

Hawkeye is the new Tv series that is going to be released on Disney Plus on November 24 and will be available in English, Hindi, Tamil, and Telugu. 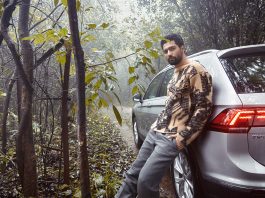 Into the Wild with Bear Grylls: Vicky Kaushal will work with... 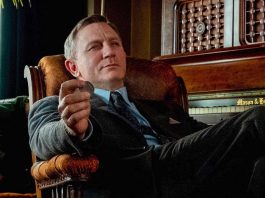 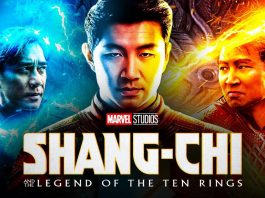 ABOUT US
The ultimate place to find the latest Tech & Sports news, Tech2Sports is a sister domain of TechnoSports that caters to the latest news for all its readers around the globe.
Contact us: [email protected]
© 2021 Tech2Sports Online Store
Go to mobile version
Loading Comments...