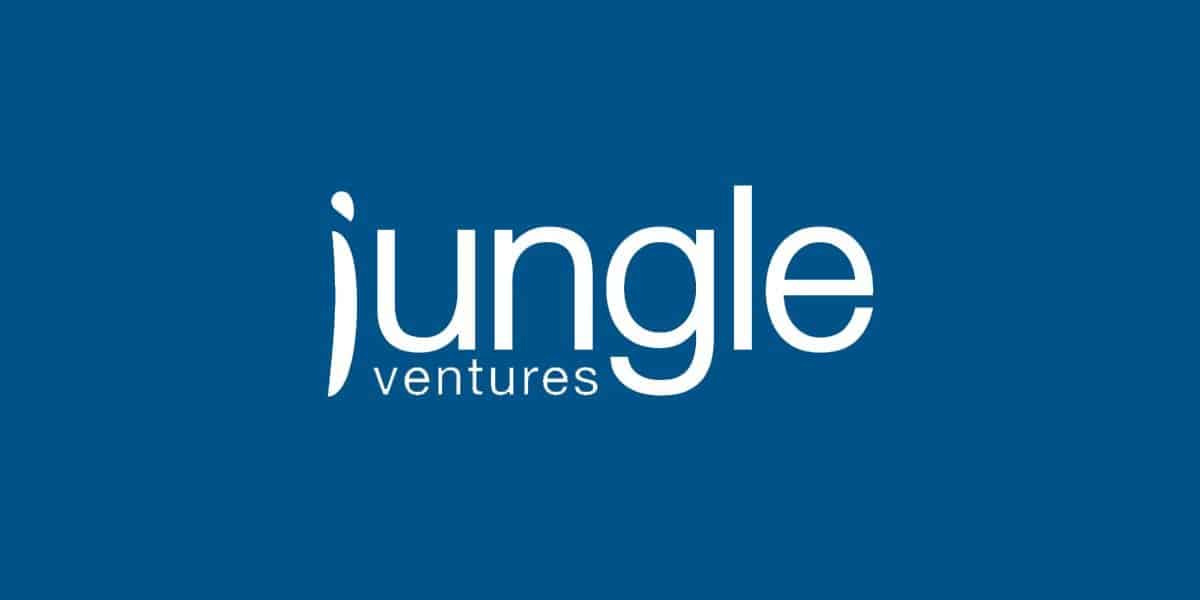 Jungle Ventures, the venture capital firm has just entered its fourth fund round and has reportedly managed to raise around $225 million in the first close. The firm is aiming in replicating its successes in startups across Southeast Asia and India.

In the latest interview, the founding partner Amit Anand said that many of its existing investors in previous funds backed the latest one and this investor includes some heavy names like Temasek Holdings Pte, International Finance Corp., and German development finance institution DEG. The new fund has a planned size of $350 million.

Jungle Ventures launched its first early-stage fund in 2012, and since then it has become one of the fastest-growing local VC firms in the city-state with assets under management of about $600 million.

“We have coined two unicorns this year where we have been seed-to-IPO investors. We have built a franchise that will repeat quarter after quarter, and that separates us from the one-hit-wonder venture-capital providers.”

Jungle Ventures is originally a Singapore-based firm and has been an early and consistent backer of Kredivo, which is the same company that went on to become Indonesia’s largest consumer lending app, as well as business-to-business e-commerce platform Moglix.

Previous article
ISL: Goa is all set to host the Indian Super League 2021-22 season
Next article
Top 5 quickest footballers to score 100 goals in the Premier League