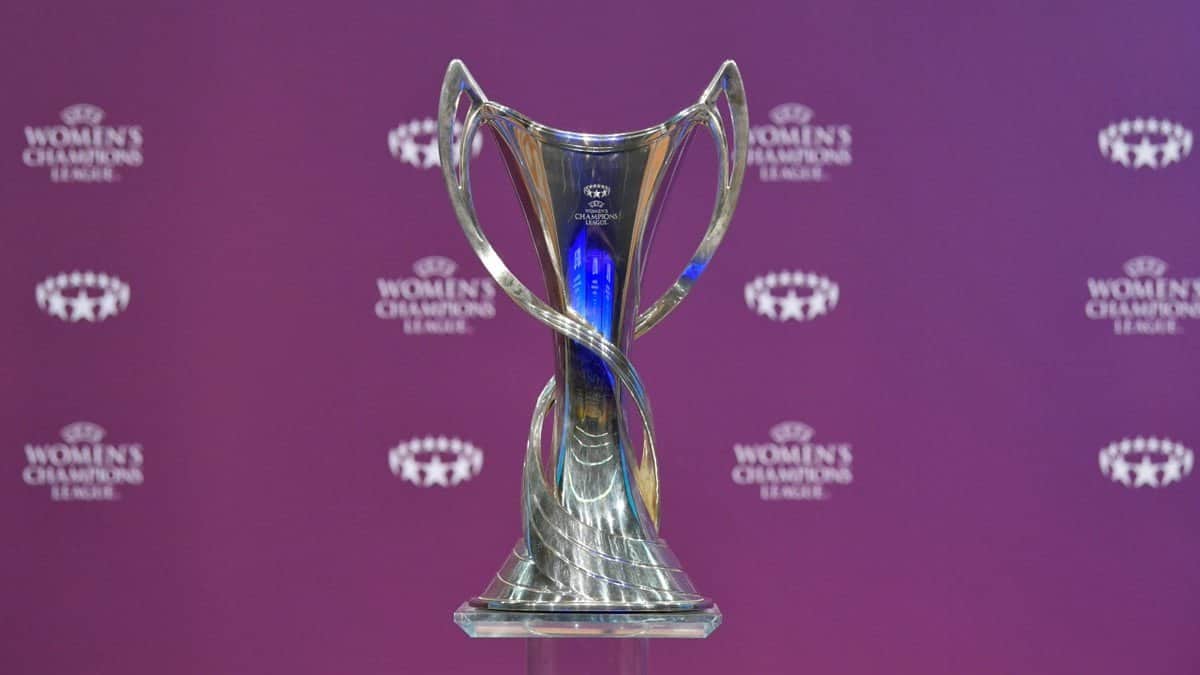 The UEFA Women’s Champions League 2021-22 Group Stage draw was made for the competition’s first-ever group stage on Monday. The UWCL campaign will start on 5th October.

How to watch the matches live?

UEFA president Aleksander Čeferin said: “Two years ago, when we launched UEFA’s first ever women’s football strategy, ‘Time for Action’, we promised action that will lead to a greater, more professional and more prosperous game by 2024. Several initiatives have since followed and this summer is a giant leap in that direction.”

“We are delighted to announce the start of a four-year global partnership with DAZN and YouTube. For the first two seasons, fans around the world can access and watch for free all matches, enabling fans to follow the competition and the very best players in the world. There is no better way to inspire future generations of young girls and boys to play football. Women’s football is here to stay and will only grow stronger.”

Previous article
UEFA reveals the official ball for the Champions League 2021-22 season
Next article
Will Vicky Kaushal’s upcoming film Sardar Udham Singh get a release on an OTT platform?