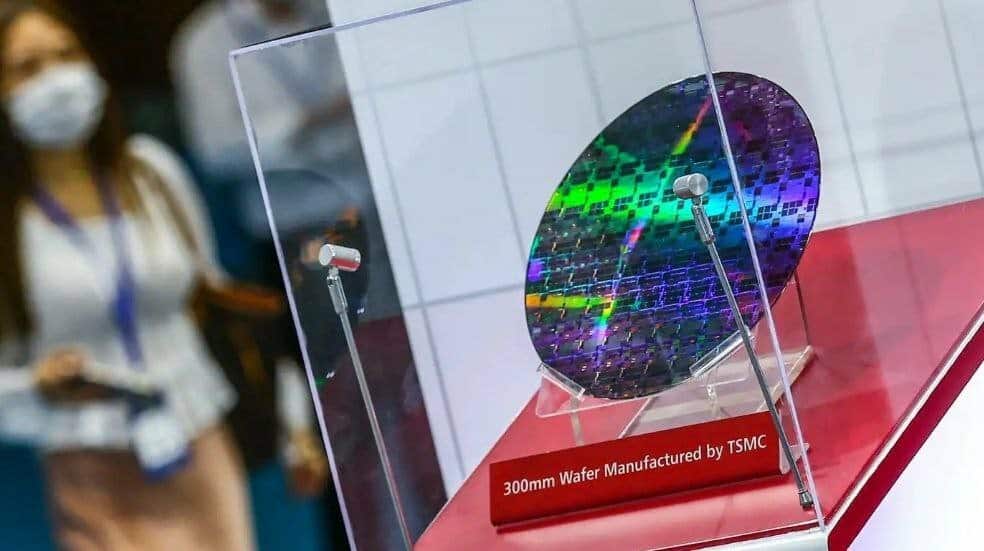 The world’s largest foundry is already planning to expand in the US and is on track to produce the most advanced nodes for its giant customers like Apple, AMD and others. So, TSMC is reported to be on track to meet its revenue guidance for the third quarter, according to market watchers via Digitimes.

TSMC is expected to post revenue in between US$14.6 billion and US$14.9 billion in the third quarter of 2021, and that goes to show its brilliant run in the semiconductor business. If this becomes true, that will be an 11% sequential increase in revenue at the middle of the year.

The forecast is completely based on the exchange rate assumption of US$1 to NT$27.90, and it already posted a record high of NT$372.15 billion revenue in the second quarter. So, still maintaining a sequential rise in business even in the pandemic shows TSMC’s commitment to delivering the best wafers to its customers.