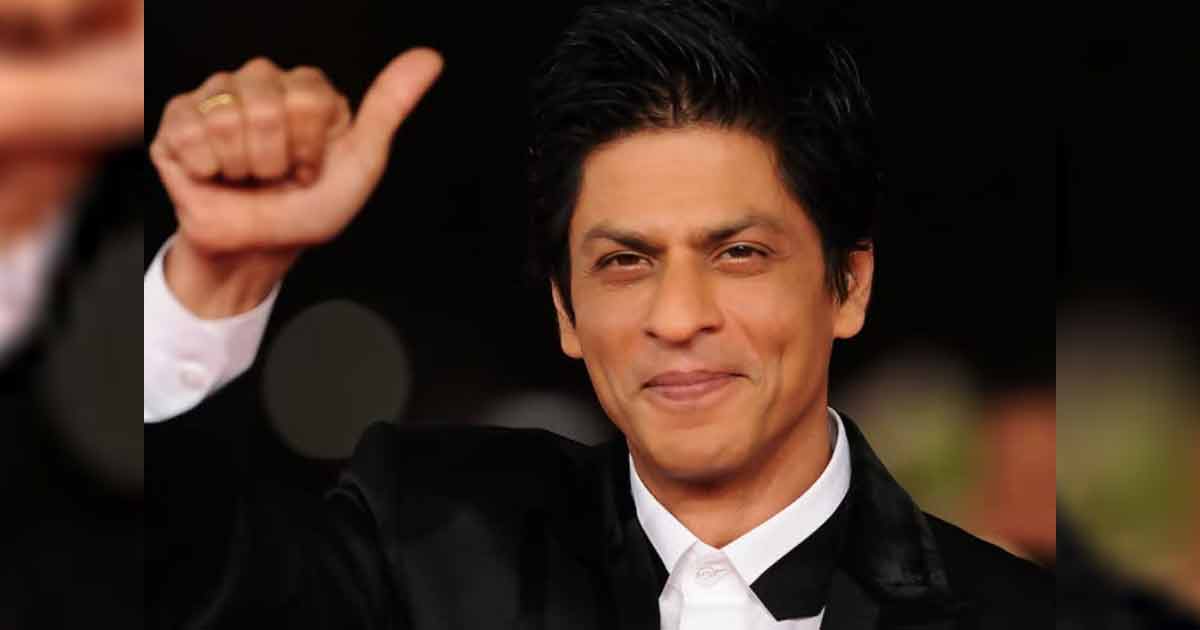 Well, what Shah Rukh Khan is missing out on? His fans and colleagues may think otherwise but Shah Rukh Khan has said that while his contemporaries are making grand debuts on digital platforms he is having ‘FOMO’. In an advertisement that has been made for streaming giant Disney+ Hotstar, Shah Rukh has crack jokes about his fear of staying away from OTT platforms, the fans have thought that this is something that indicates his upcoming debut on the platform.

The video has began with waving of Shah Rukh Khan at his fans from his balcony as he takes pride in the fact that no star manages to pull such a huge crowd outside their house. His manager told that he is not sure about the superstar’s future because barring him. The biggest star has recently joined the OTT bandwagon. Shah Rukh Khan has shared the video on social media platform and it hinted us that there is a surprise in store for his fans.

Karan Johar, one of the closest friend of Shah Rukh Khan has shared the video and wrote, “Never thought I’d see the day when even the Baadshah of Bollywood feels FOMO. Now I’ve seen everything!! @iamsrk,” while actor Ranveer Singh has praised the superstar’s sense of humor in the ad. “INKA SANS OF HUMOR TOH ALAG HAI BHAISAHAB!!! @iamsrk KO BHI FOMO HO SAKTA HAI?? 🤪🤪🤪 #SiwaySRK #ad,” he wrote alongside the video.

Previous article
RRR release date got postponed again: It will be going to release when world cinema markets are up and running
Next article
Intel DG2 (Arc Alchemist) GPU will be more affordable than you thought