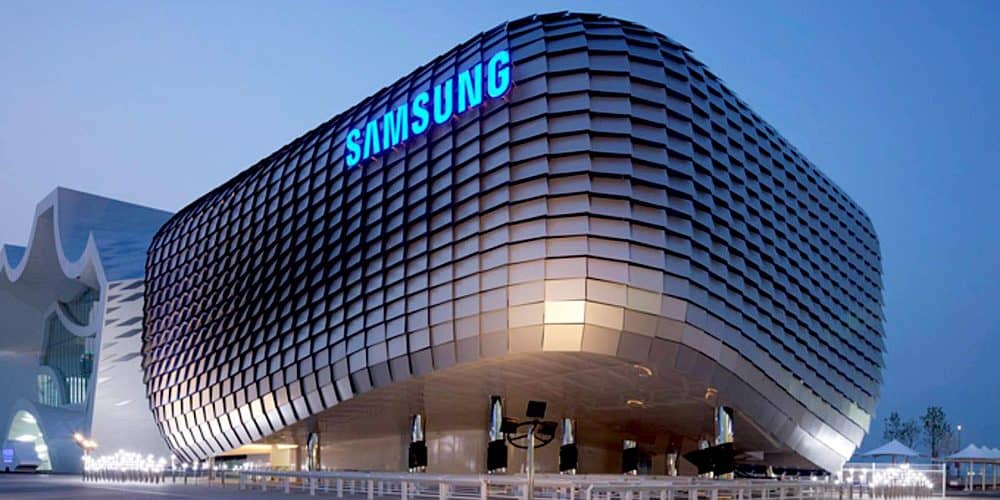 The current demand for semiconductor chips is extremely strong in the market and according to recent reports, the South Korean tech giant, Samsung Electronics is planning on defending its top spot in global semiconductor sales in the third quarter of this year.

As we know, Samsung currently ranks as the world’s largest memory supplier, is projected to log about $22.32 billion in semiconductor sales in the July-September period. This estimation is up 10 percent from a quarter earlier, as the South Korean brand maintains its lead against Intel Corp.

On the other, the once silicon valley king, Intel is estimated to collect $18.78 billion in semiconductor sales in the third quarter, which is down 3 percent from a quarter earlier. Intel is the only one among the top 15 semiconductor firms to report negative sales growth.

Enter the Taiwan Semiconductor Manufacturing (TSMC), which is currently the world’s No. 1 foundry firm, and is tipped to keep the third spot in the third quarter with sales of $14.75 billion, which is up by 11 percent from a quarter earlier.

South Korea’s SK Hynix will be staying in the fourth position with sales of $10.13 billion in the third quarter, up by 10 percent from a year earlier, followed by the US memory giant Micron Technology Inc., whose sales are expected to expand by 10 percent quarter-on-quarter to $8.46 billion.

In the third quarter of 2021, the analyst report from IC Insights expects semiconductor sales from the top 15 suppliers to increase 7 percent from the previous quarter to reach $111.52 billion.

The current demand for silicon is extremely high and companies like TSMC and Samsung are riding on this wave of high demands to bring their position high in the silicon market.

Previous article
Paramount Pictures to split its movie and television business as it looks to bounce back after the onslaught of the pandemic
Next article
ISL: Goa is all set to host the Indian Super League 2021-22 season