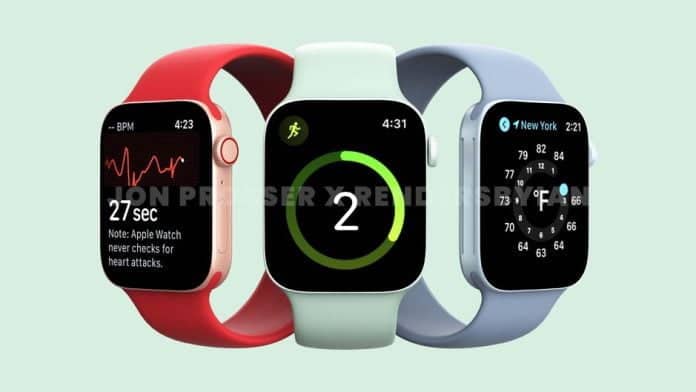 According to recent sources, Apple has successfully managed to overcome the production issues that it was having for its unreleased smartwatch, the Apple Watch Series 7. The Cupertino, California-based tech giant, has announced that will now begin mass manufacturing the device in mid-September.

This news is a huge build for Apple as its gearing up for a major launch event on September 14th and during this event, the Cupertino giant will most presumably focus more on its latest iPhone models with the new Apple Watch also expected to make an appearance.

It was last month that the Cupertino-based tech giant announced that it had temporarily halted production of its latest smartwatch while it fixed the problems. The issues which caused the details were thought to be related to the Series 7’s revamped design and consisted of “a flatter display and edges” than seen on previous models.

However, now, Apple has officially announced that all the above-mentioned issues have now been resolved, with shipments expected to begin in late September. According to Bloomberg’s Mark Gurman, it is believed that Apple will be announcing its new Watch next week, and also that some of the models could ship “late or in small quantities.”

Coming to what we know about the specs of the new watch it’s expected that the watch will be coming with slightly larger 41mm and 45mm cases which currently are from 40mm and 44mm. The display is also increased in size from 1.78 inches to 1.9 inches diagonally. The watches are also rumored to have a faster processor and updated wireless tech.

India ranks highest on the planet in the data consumption rate...

Former US President Donald Trump to launch his own social media...

Record $7.6 billion worth of smartphones expected to be sold during...