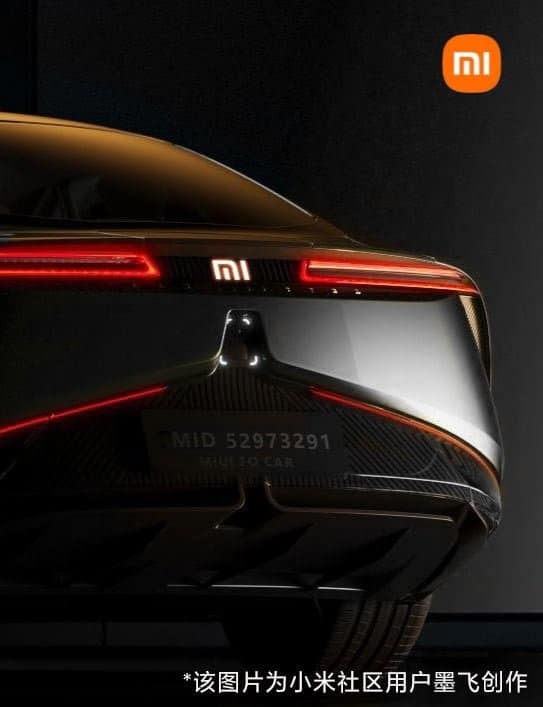 Just a few days ago we have heard of the information that Xiaomi has registered its electric vehicle division, and will soon be starting the work for its first car. And now, the company has already confirmed that it plans to release a car eventually. But we are still waiting for the Chinese tech giant to publish specifics or official pictures of its first-ever car.

But, the Xiaomi community is a huge gathering of enthusiasts and now they have come together to imagine renders of the first Xiaomi car, designed by fan Mo Fei. And, unsurprisingly, the design is futuristic, even if it is a four-door saloon.

After looking at the designs, we can confirm that the Xiaomi Community has imagined the design of the company’s first car from the ground up, which also includes its elaborate interior design. Even if the designs of the car produced by the Xiaomi community will be far from what Xiaomi’s first car will look like, the ones presented take inspiration from the Tesla Model S and Model 3.

The appearance of the design concept shows that the company’s fans are extremely excited about the release of the Xiaomi-designed car. Xiaomi has also promised to invest up to US$10 billion in its EV business between now and the start of the 2030s, so let’s wait and see as to how much the company will be developing its first car. If Xiaomi can make its first ‘Mi Car’ look anything like the one in these renders, then we imagine that Xiaomi fans will snap it up.