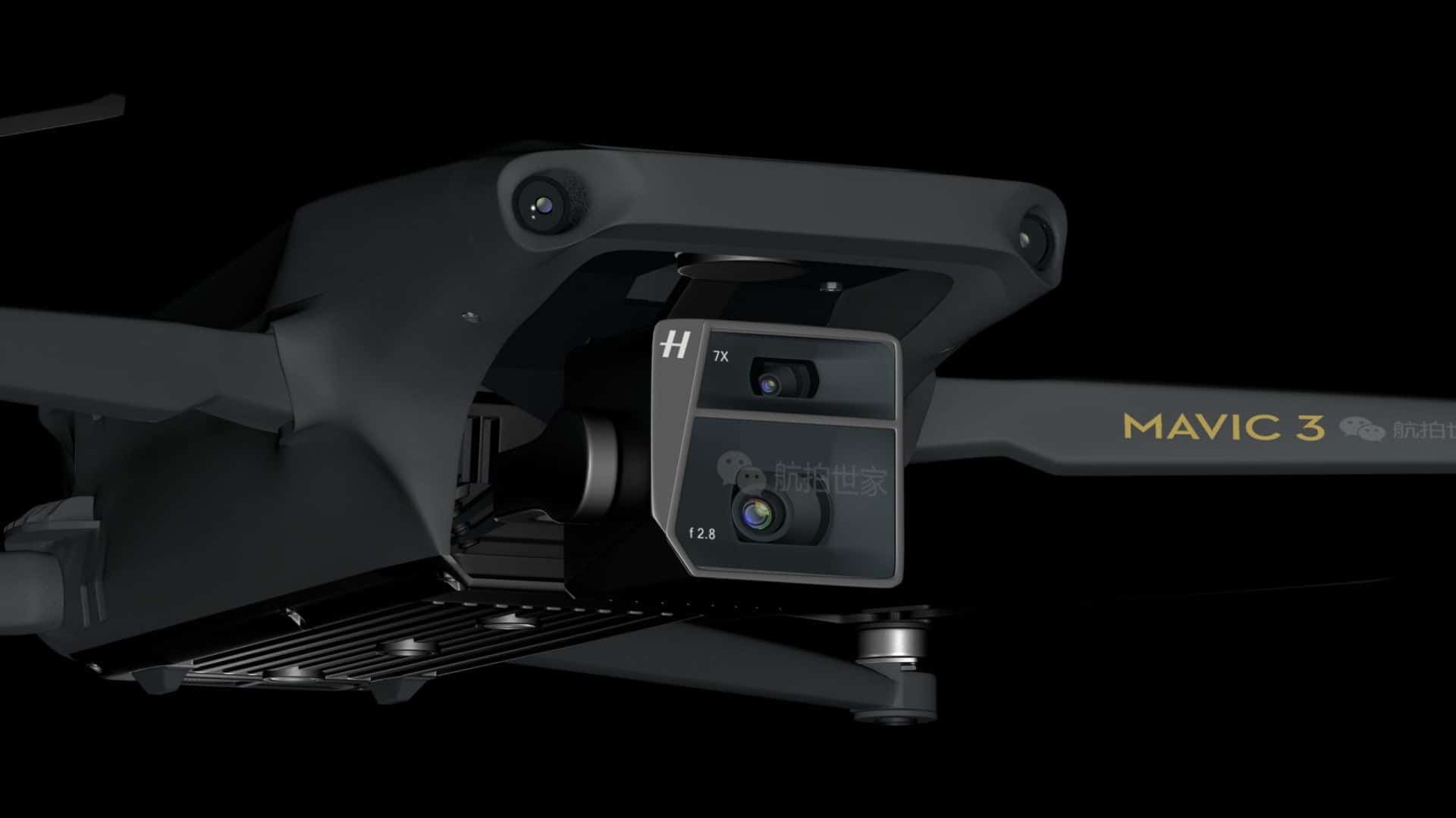 Last month we saw the leaked details about DJI Mavic 3, where a Brazilian YouTuber revealed drawings and details of DJI’s next drone. After that the company has launched its Osmo Mobile 5 which is a new gimbal that is lighter than its predecessor, however, it has an inferior battery life to its predecessor.

The branding on the leaked images from last month, which claimed that the Mavic 3 would feature two cameras, seems to be the same and is genuine. According to leaked reports, the main camera of the drone will shoot videos in up to 5.7 K, with the second camera dedicated to providing up to 7x optical zoom. The drone will also be sporting up to 1 TB of internal storage and up to a 6,000 mAh battery power.