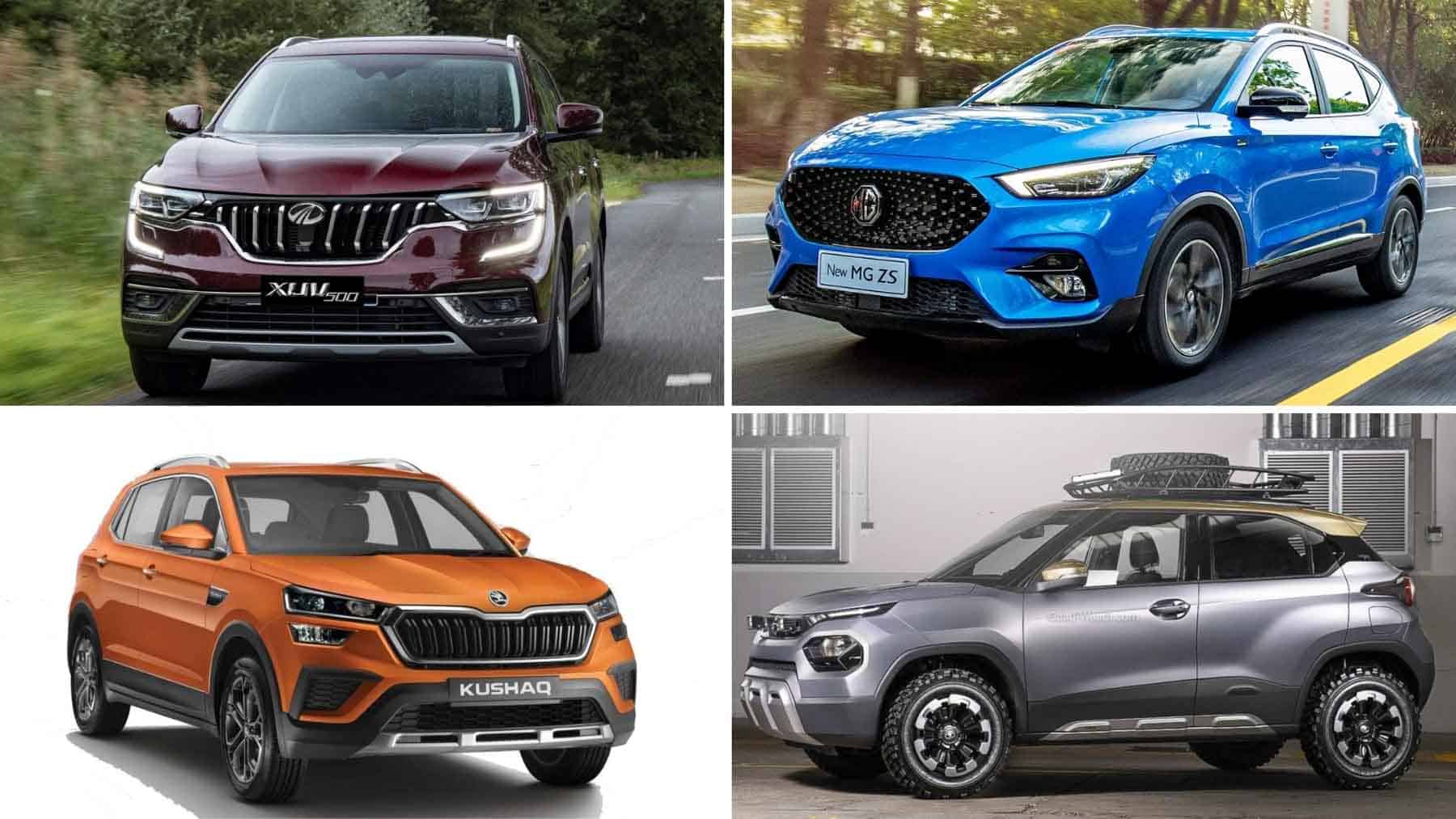 This coronavirus pandemic situation has hit hugely to the automobile industry but now it is trying to get back the momentum. We all like to know about the fast car. Last year all the launching cars are not the cars which were expected by the car manufacturers and due to the terrible situation, the car manufacturers have decided to push back the date of launches of the cars in India.

Here is the list of some upcoming cars in India:

The price of this car is started from 6.95 Cr in New Delhi. It has a seating capacity of five people. It has been available in two variants one is the base model of Ghost Is V12 and the top variant of Rolls Royce V12 that has been extended up to Rs. 7.95 Cr. The capacity of the fuel tank is 83 litres, horsepower is 429KW.

This latest Ferrari car has a 3.9-litre twin turbocharges petrol V8 that supplies 592 bhp of power and 760 Nm of torque delivered to the rear wheels along with the F1 dual-clutch seven-speed gearbox. The hardtop roof is switchable within 20 seconds. It has a seating capacity of four people.

This Lamborghini latest car has a 4.0-litre twin-turbocharged petrol V8 that supplies 650 bhp of power and 850 Nm of torque. It can pair with the eight-speed automatic unit.

This new car is more the crossover of the full-blown SUV which is very close to the Rolls Royce Cullinan and the Aston DBX. In this, the early tests have been muled with the GTC4 Lusso body. It is expected that it can introduce a brand new engine in the front and also energy to all the four wheels. It has internally condemned F16X.

This car has been powered by a high voltage lithium-ion battery with a capacity of 93.4kWh. It has claimed the range of  280 miles in Turbo and 266 miles in Turbo S under the WLTP cycle. It has been charged with the 800-volt battery charger that can charge 5 to 80 percent within 22 minutes.

This BMW car model has been rumoured with a halo four-door coupe SUV from the Bavarian car manufacturer. It is definitely a sporty and stylish car. It would use the same 4.4-litre, V8 used under the hood of the currently launched M8 Coupe with power and torque bumped up that supplies 591 bhp of power and 750 Nm of torque.

It is an upcoming electric car of Audi. It has supplied the maximum power of 475 bhp of power and 830 Nm of torque. It has a seating capacity of 5 people. It can transmit automatically. It has a pure sedan body.

It is an upcoming electric car of Mercedes Benz. It will be available with the two trims EQS 450+ AND EQS 580 4MATIC. The first one is the base variant that has a featured single electric motor on that rear axle it can consume a total of 328 bhp and 568 Nm of peak torque. The second one has 516 bhp and 855 Nm of peak torque.

Recently, Porshe has come with an updated Macan. It has the capacity of the luggage compartment of 500 litres and by folding the rear seat it will be 1,500 litres. It is made up of 3D design elements and also the Dynamic Light System Plus. The car has galvanized body and has side blades in lava black. This Macan has been powered by a turbocharged inline-four 2.0-litre engine that supplies 348 bhp of power and 480 Nm of torque.

This car has been powered by an all-electric powertrain that has been churned out with 1,000hp of maximum power and also 1,000Nm of peak torque. It has a top speed of 322km/h.

It is a car launched by Porshe with the most visceral 911 variant having the control arm front suspension. It has a petrol capacity of 3996CC. It has a maximum of 494 bhp and also has an estimated 460 Nm of torque. It can transmit automatically.

It is a sedan body electric car launched by Tesla. It has supplied the maximum power of 259 hp of power and 329 Nm of torque. It has a seating capacity of 5 people. It can transmit at a single speed. It has the drivetrain of AWD. It is a self-driving car.

It is one of the most affordable cars within a mid-sized sedan body. It has a maximum of 221 hp and also has an estimated 302 lb-ft of torque. It can transmit with a single-speed automatic. It has the drivetrain of AWD/ RWD. It is a self-driving car.