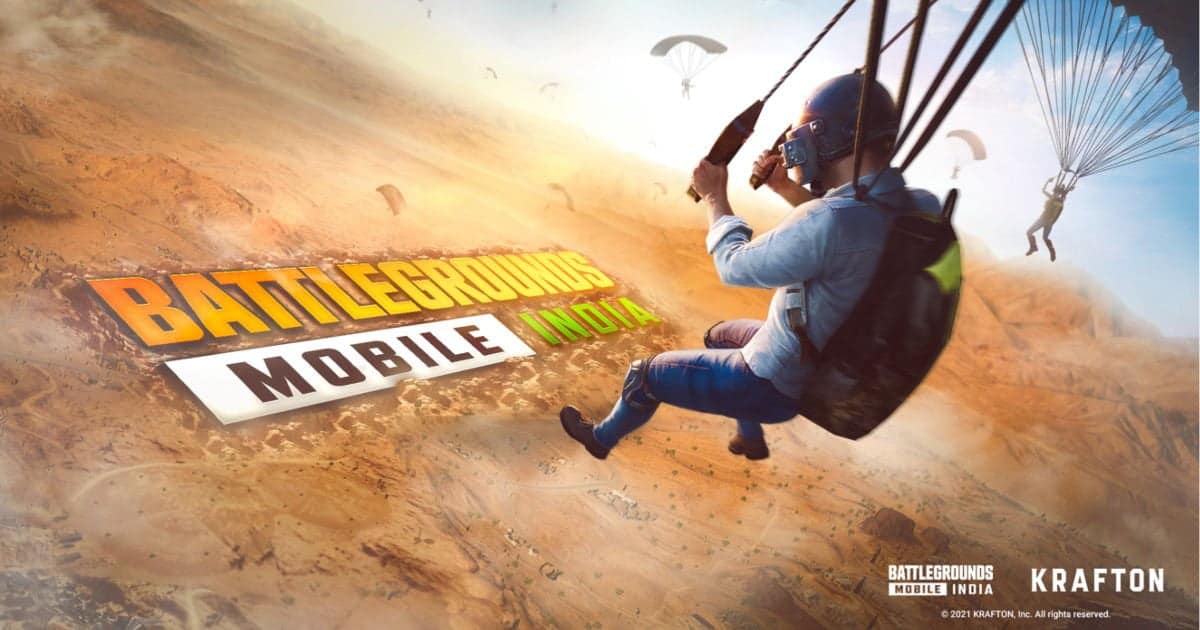 All the Latest News about Battleground Mobile India(BGMI)

In India Battleground Mobile India has become a big name in the entire country, one can play it solo, in a duo, or in a squad. At first, this game was launched for the Android platform and recently, Krafton has dropped the current version of iOS in the game and all the users have provided a huge response to it.

The developer of the game revealed all the latest things and changes in this season. They have promised that this season will bring a ranking system, royal pass rollout, and also latest abbreviations, and many more.

We will like to inform you about the most important news that the company is thinking about the need to release a Hindi voice pack that could release very soon.

Previously, it was a big problem to get UC as you have to spend a huge amount of money for the little amount of UC. Now Krafton declared about the prime subscription in Battlegrounds Mobile India that has confirmed to supply a steady flow of UC (Unknown Cash). In this game, UC is nothing but the game currency that one can utilize to buy accessories that have been by the Battle Royale game. Actually, the idea of Prime and Prime Plus subscriptions has come from PUBG Mobile. It is very sad as BGMI currently does not come with the Prime subscription for the players.

In this, the worst part is that the players who have already spent money to purchase the Prime or Prime Plus subscription in PUBG Mobile before it become ban in India are now very tensed about getting their money or not.  This matter has definitely led the mobile gamers to approach Krafton for asking about the possibility of a Prime subscription that might get a release later some time. It is very sad that we cannot see any hope from the side of Krafton.

It is expected that we can see some latest updates on the Battlegrounds Mobile India. It is reported that currently, the company is searching for the possibilities of the opening of the BP Shop. It is also added that there will be no plan for a 30 day Room card to Battlegrounds Mobile India. In this, the entire company is also working to make the customer service for the faster responding and the great news is to eliminate bugs.

It has also been confirmed to add such weapon skins to create or roulettes.