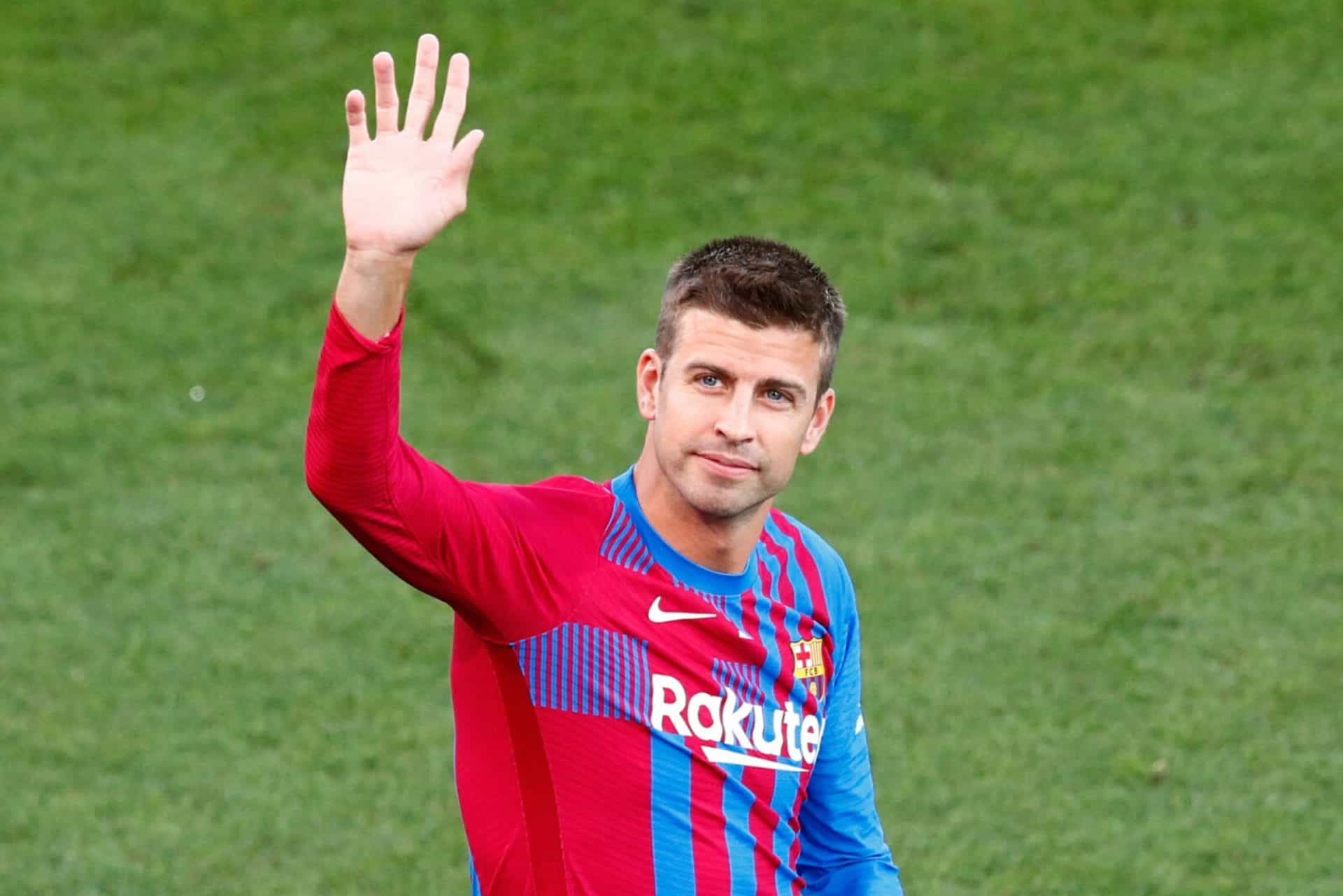 Josep Maria Bartomeu has been at the receiving end of many criticisms over the years during his reign as the Barcelona president. His handling of the club’s finances has raised eyebrows as it has ultimately led to Barcelona not being able to renew Lionel Messi’s contract.

Barcelona is in a tumultuous financial situation and even newly elected president Joan Laporta is finding it difficult to bring it to a stable state. However, he has managed to bring down the club’s expenses.

Barcelona’s legendary defender Gerard Pique has rated Bartomeu as one of the worst presidents. Pique told comedy show ‘La Sotana’, via Marca: “I can’t say if he is the worst.”

“From what I have lived, he must be [up] there. We are all guilty, but it is true that the club have not gone where all the Catalans want. Now I am hopeful and excited. The next five or ten years will be very good for Barcelona.”

Pique also supported Laporta’s decision to continue with Koeman as the coach. He said: “Joan [Laporta] needed more time for reflection and ended up choosing Koeman. Now he is the ideal coach.”

Pique further added: “I have given up part of the salary. My contract was ending this year but if I played X number of games it would be renewed under the same conditions as this year.”

“Now the fixed [salary] and the bonuses have changed.”

Pique also stood behind Samuel Umtiti. He said: “[Umtiti] is fulfilling the contract with all obligations.”

“People have to be empathetic. The attitude is impeccable. He has never missed a training session. Another thing is who signed the contract, a president who was voted in by the members.”

“Why shall we whistle at him? Most people have been in a company for 30 years and do nothing. If I were at another club, for example [Manchester] United, I would be doing the same as Umtiti. Every situation is different. I only ask people to be empathetic.”

The 34-year-old centre-back also revealed that his relationship with Pep Guardiola went through a serious crisis after he began dating his current wife Shakira. Pique said: “We reached an important point of tension with [Guardiola], and with the dressing room in general.”

“The [Jose] Mourinho issue wore us out a lot. Pep wants absolute control of everything that happens.”