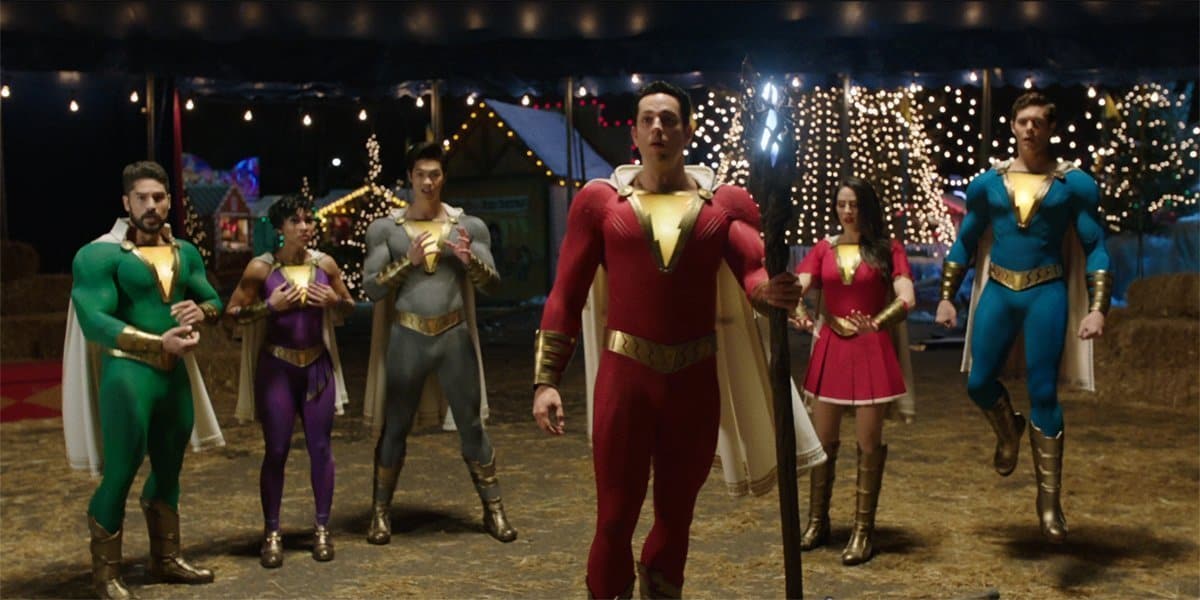 Shazam! Fury of the Gods: All details about the cast, plot, and release date

Shazam is a 2019 American superhero film. The film is based on the DC Comics character named Shazam. It is produced by New Line Cinema and it is distributed by Warner Bros. Pictures. The film is directed by David F. Sandberg. This movie is the seventh installment in the DC Extended Universe (DCEU). This film has thrown us a curveball, it has gained positive reviews from the first movie so the studio had no choice but to commission the sequel. That sequel will be coming out in 2023 and is titled ‘Shazam! Fury of the God’.

The first instalment of the film Shazam is loved by all the fans and audience. The film is set in Set in Philadelphia, 14-year-old foster child Billy Batson, played by Asher Angel who is continuously running away from foster homes until he found himself in one alongside superhero enthusiast Freddy Freeman, played by Jack Dylan Grazer. While Batson one day has found himself transported to the Rock of Eternity where he has met a wizard who has chosen Batson to be his new champion giving him all his powers whenever he says the name ‘Shazam’.

After four years, the superhero will return back in Shazam! Fury of the Gods. In this sequel, we will see to follow the hero and his now superpowered foster family as they protect the world from the threats of the wizarding world.

Recently a teaser trailer has been released which will reveal a brief look to fans about what we can expect from Shazam’s upcoming instalment.

A teaser trailer has even been released, to give fans a brief look at what to expect from the ‘Shazam!’ sequel.

The film Shazam! Fury of the Gods stars Zachary Levi as Shazam, Asher Angel as Billy Batson who will be seen reprising their protagonist roles.

As the main cast returns, a whole host of new characters are due to make appearances. The superheroes will find themselves against the daughters of Atlas, played by Helen Mirren (Hespera), Lucy Liu (Kalypso), Jack Dylan Grazer as Frederick “Freddy” Freeman, and Rachel Zegler (undisclosed role).

The plot is still now under lock and key, we can only predict and guess by seeing the trailer. As per the reported filming of the movie was finished but it had suffered delay back in October 2020 due to the Covid-19 Pandemic.

Although they do not have to do any reshoots and it also provided that the project does not have any further delays.

The film Shazam! Fury of the Gods is going to be released on 2nd June 2023. Previously it was decided that the film will be released in April 2022 and after that, it shifted to November 2022, but now fans have to wait some more time before the film makes its way to cinema in the April of 2023.