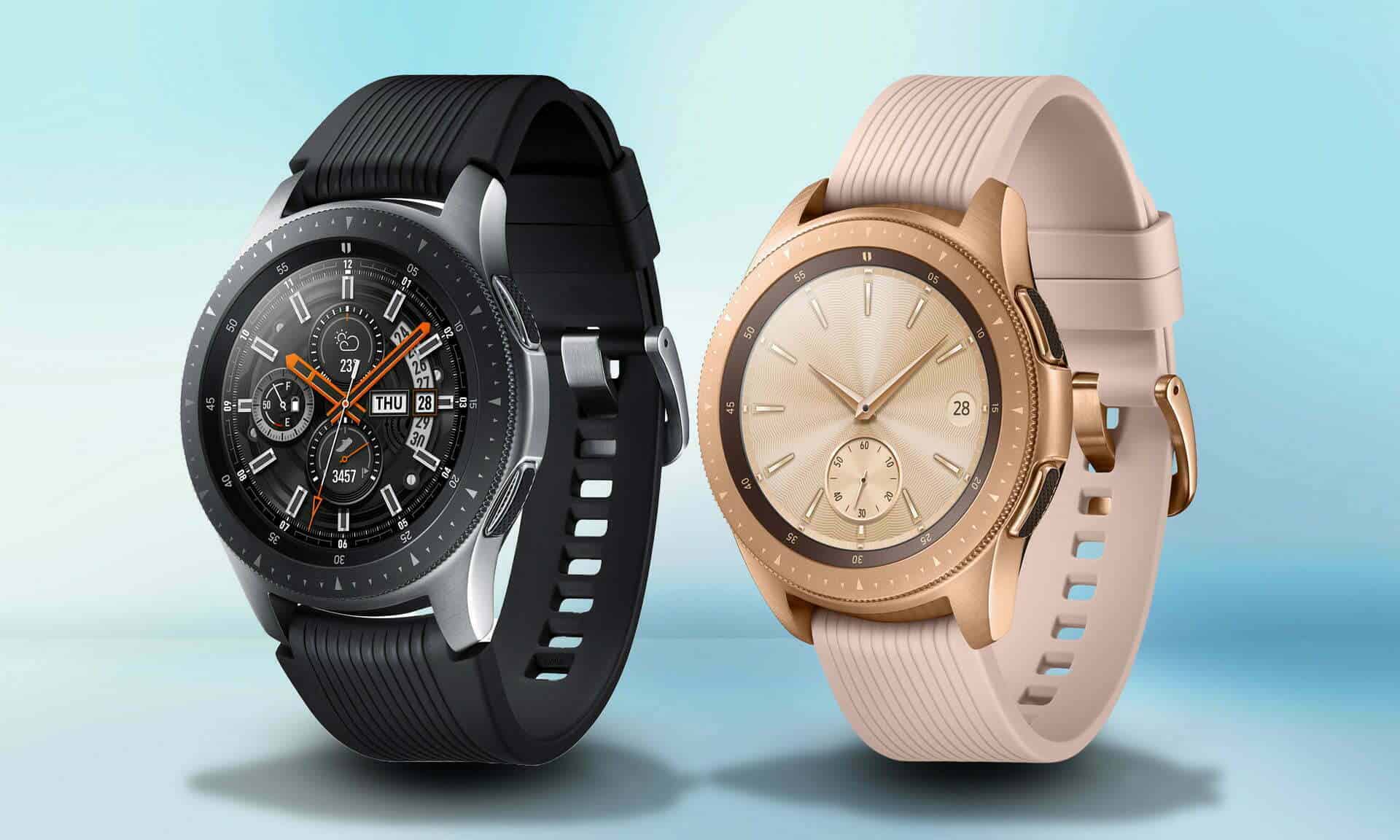 Samsung is one of the worlds leading smart devices and chip manufacturers in the world and according to recent sources, the company has gained another milestone in its record. Recently, the South Korean tech giant has emerged as India’s top smartwatch maker in the second quarter of 2021.

This development came as a sudden wave of an 860% year-over-year growth in shipments, and the increasing demand for high-performing smartwatches. The second quarter of 2021 has been extremely profitable for Samsung as it not only became India’s top smartwatch brand but it also became the top vendor in the sales of SSD’s and VRAM’s.

Samsung ended the June quarter with a 41.2% volume market share driven by the popularity of Galaxy Watch Active 2 and Watch 3 Series. Samsung opened pre-bookings for Galaxy Watch4 and Galaxy Watch4 Classic in India on August 30, 2021.

The Watch4 series comes with a suite of health features including body composition tracking, sleep pattern tracking, blood oxygen measurement, pulse among others. It keeps track of the user’s health parameters even when they are asleep and it has a high-resolution AMOLED display.

The devices will go on sale from September 10, 202 on Samsung.com and across online and offline retail stores.

Previous article
Shazam! Fury of the Gods: All details about the cast, plot, and release date
Next article
Gareth Bale feels more comfortable at Real Madrid than before