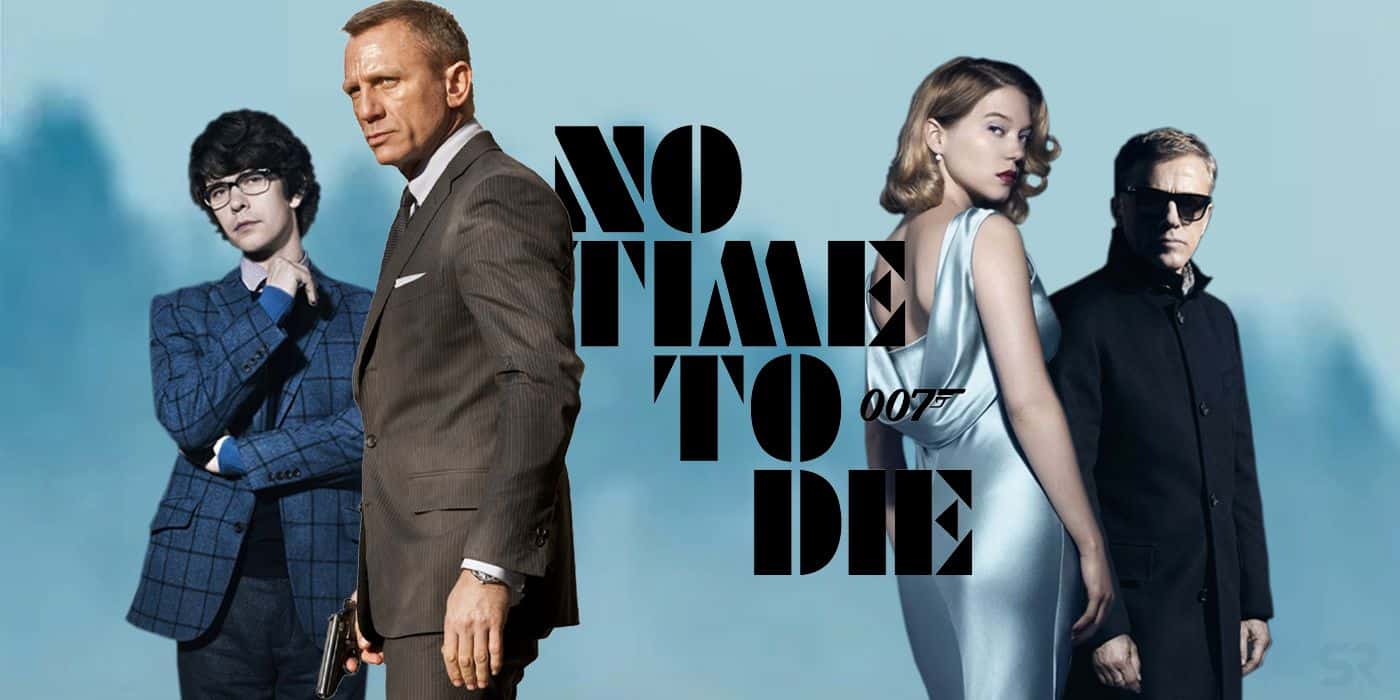 No Time to Die, the James Bond 2021 sequel: All details about the trailer, cast, and release date

No time to Die is an upcoming spy film and it will be the 25th film in the James Bond series. It is directed by Cary Joji Fukunaga and the screenplay was done by Neal Purvis, Robert Wade, Fukunaga, and Phoebe Waller-Bridge. The film is based on James Bond by Ian Fleming. It is produced by Michael G. Wilson and Barbara Broccoli. Its production companies are Metro-Goldwyn-Mayer and Eon Productions, it is distributed by United Artists Releasing in North America and Universal Pictures releasing internationally.

No Time to Die is the new upcoming installment of the James Bond series which will be going to be released on the big screen in 2021, and to build excitement among the fans a new trailer has been released.

The trailer of the new film of James Bond series “No Time to Die” was released Yesterday, Tuesday, i.e. 31st August 2021. In the trailer, it gives us a short glimpse about the mission in order to rescue a kidnapped scientist requires 007’s expertise and experience, although it rapidly turns into something more perilous.

In this film, we have seen James Bond has left active duty behind and is rather enjoying a peaceful retirement in Jamaica, although it can be predicted that it will not last for a longer time.

The runtime of the film is 163 minutes and it marks the fifth film that Craig has acted as Bond since he took the role.

The film No Time to Die stars, Daniel Craig, in his fifth outing as the fictional British M16 agent James Bond.

Daniel Craig is set to make his final appearance as the famous British spy after a fantastic run since 2007 and Casino Royale.

Reasons behind Postponement of the Release Date

Although it is difficult for people to believe and feel sympathy for multi-million-dollar companies, the impact of the delay of the James Bond film has been quite significant.

MGM has lost a lot of box office money, and every month that progressed, they owe an extra one million dollars on top of the loan they received from the bank to finance the film.

If the film, as is now expected, is released in September then the cost of the film would have risen by more than 17 million dollars to MGM due to the interest payments.

The new instalment of the James Bond series named No Time to Die is going to be released officially on 30th September 2021. Previously, the film was supposed to be released on 2nd April 2020 but due to the surge of the Covid-19 pandemic, everything has been postponed.

However, an exclusive premiere is going to take place in London on 28th September 2020, with a select group of fans able to see the picture earlier than most.