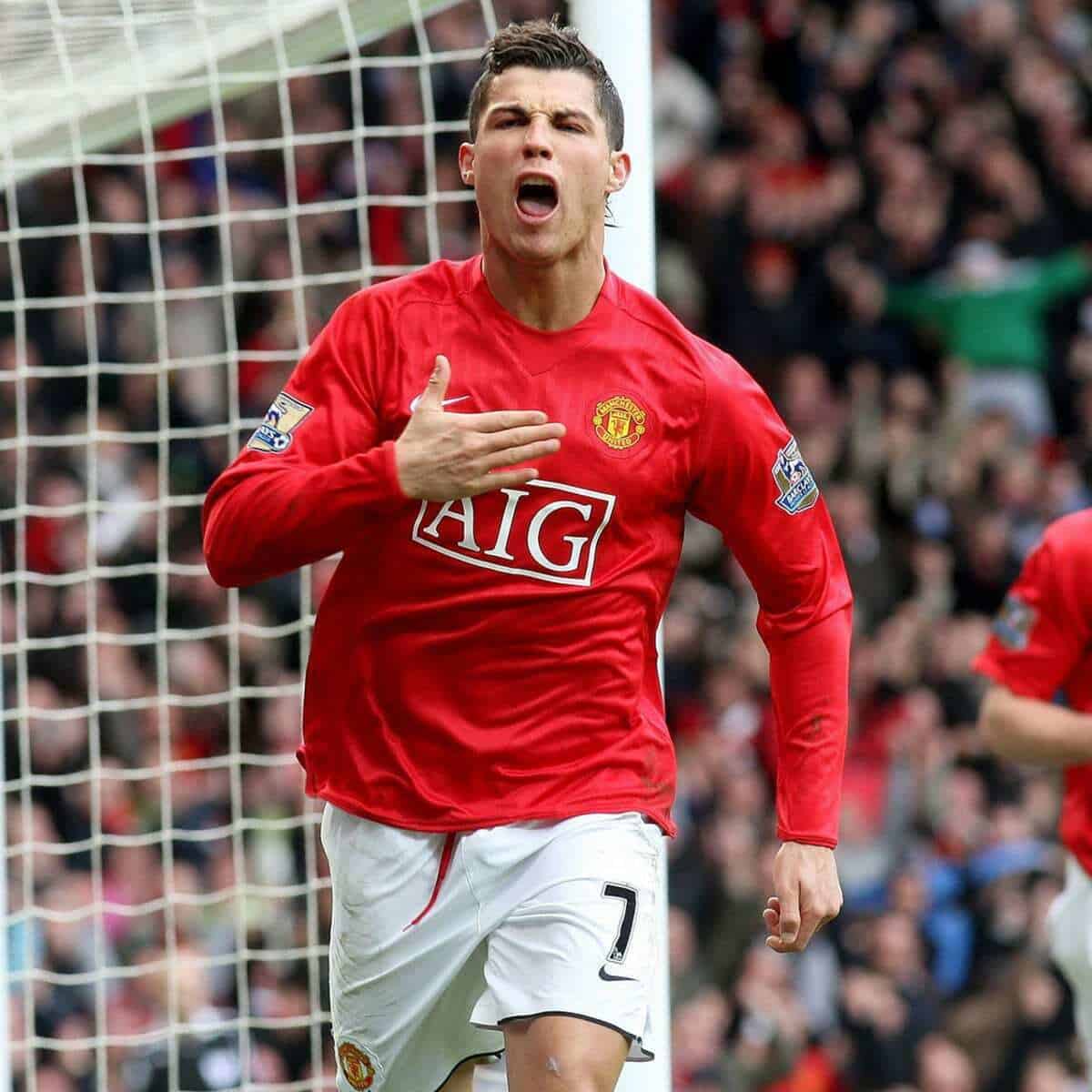 Cristiano Ronaldo has made a sensational comeback to Manchester United. After playing for Real Madrid and Juventus, the Portuguese has finally returned to his home at Old Trafford.

The whole football fraternity went crazy as soon as the news broke out that Cristiano Ronaldo is signing for his former club Manchester United. He wasn’t able to replicate his success at Manchester and Madrid again with Juventus, though he was on top of his fame during his days in Italy, winning the Serie A but failing in the Champions League.

Manchester United really had a great transfer window this time as they signed Sancho and Varae as well apart from Ronaldo.

Manchester United signed Ronaldo for a bargain price of €15m with €8m in add-ons to Juventus It will be around €20m guaranteed to Juventus as some add-ons are ‘easy’. Despite costing so much less, Ronaldo will be earning a huge wage at United, which will make him the highest-paid Premier League football player.

Manchester United were clearly lacking a world-class striker as both Cavani and Martial were good but not on the level of Ronaldo. So the addition of Ronaldo instantly makes them a favourite for the Premier League as well as the Champions League title.