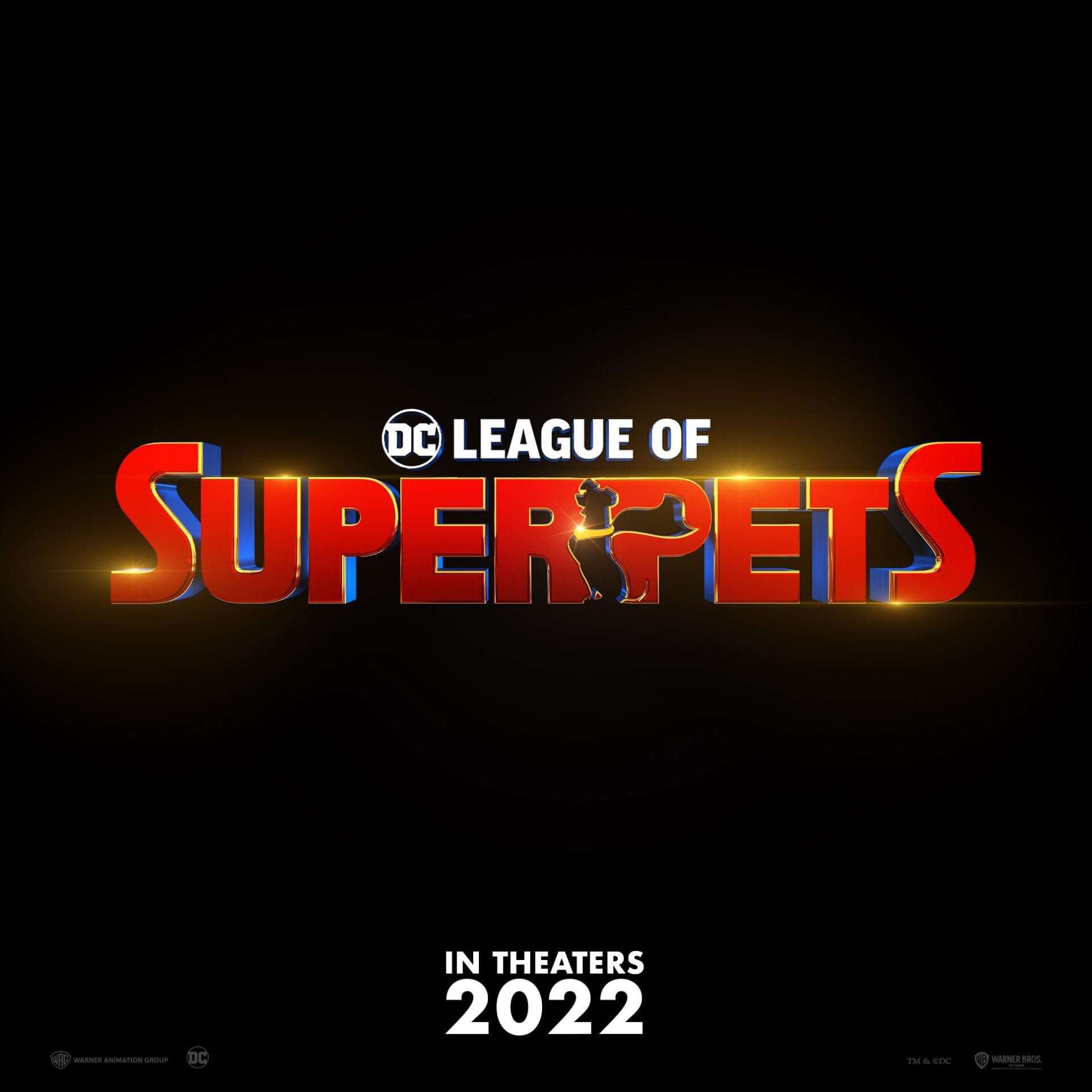 DC League of Super-Pets: All details about the trailer, plot, cast, and release date

DC League of Super-Pets is an upcoming American3D computer-animated superhero action-adventure film. It is written and directed by Jared Stern and co-directed by Sam Levine. The film is based on the DC Comics team originally introduced as the Legion of Super-pets by Jerry Siegel and Curt Swan. The film is produced by Patricia Hicks, Jared Stern, Dwayne Johnson, Dany Gracia, and Hiram Gracia. Its Production companies are Warner Animations Group, DC Entertainment, Seven Bucks Productions, and A Stern Talking to, and is distributed by Warner Bros. Pictures.

“This is such a huge project that we’ve been working on for a while, so we were thrilled when we finally made the announcement”, Garcia, the co-producer of the film said. “We’ve all always been big DC fans at heart, so to be able to play in this space and tell these stories, based on these beloved characters, is truly an honor.”

Along with the release of Dc’s ‘The Batman’ and Marvel’s new movie ‘Spider-Man: No Way Home’, it seems that this year will be a jam-packed year for fans of the superhero movies. The latest project coming to theatres will also equally please the animal fans. While ‘DC League of Super-Pets’ does not attract eyes at face value as Batman and Spider-Man, the confirmed voice cast of Dwayne Johnson and Kevin Hart is bound to bring the fans.

The trailer of the film DC League of Super-Pets was released on 8th June 2021. The trailer shows us a story of crime-fighting pets as Superman goes on holiday. While the superhero is away from the action, his dog teams up with a flying cat to stop crime and save the city.

The film has started working in July 2018, when Jared Stern was hired to write and direct. Now, the film is finally not far away from reaching our screens.

The film DC League of Super-Pets is all set to release in cinemas in the United States on May 20, 2022, just in time for the summer season.