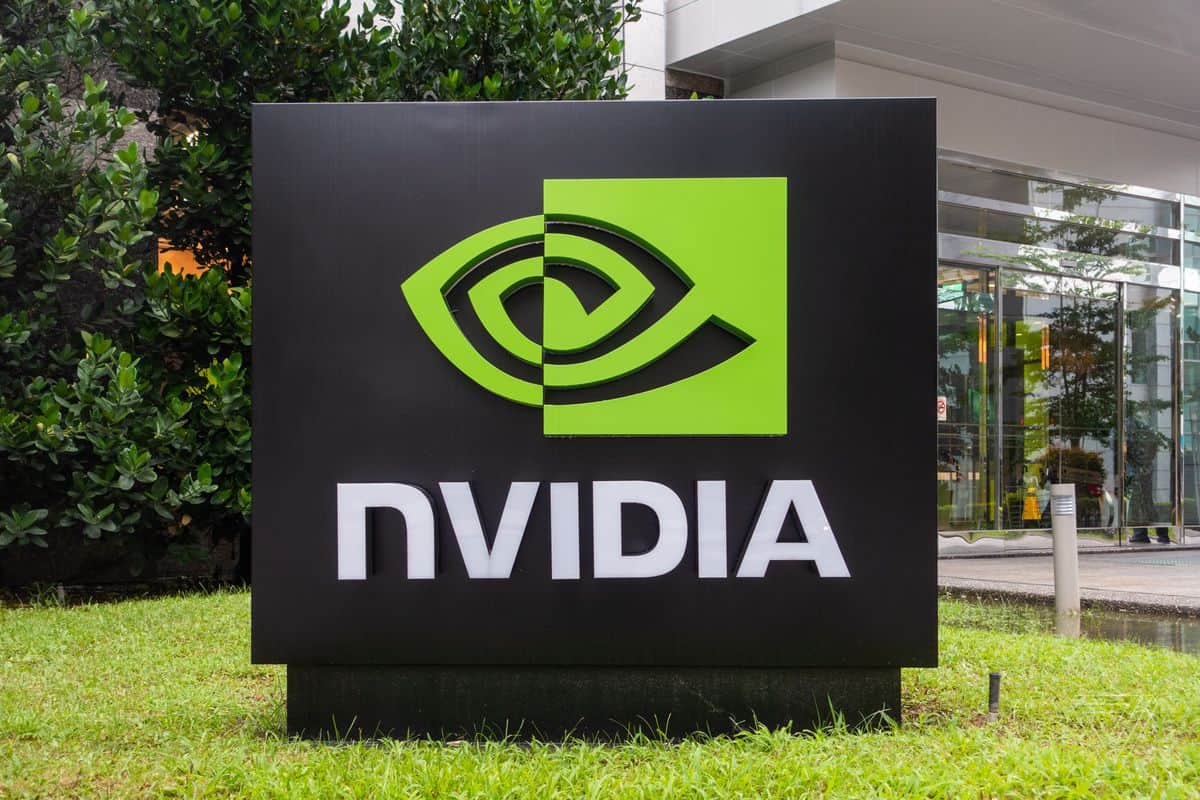 As we know that Nvidia’s deal to acquire Arm Ltd is facing various issues due to the security concerns which the UK and Chinese administration is bringing up and delaying the process. In the latest interview, the CEO of NVIDIA, Jensen Huang announced stated that “Our discussions with regulators are taking longer than initially thought, so it’s pushing out the timetable, It’s not one particular delay,” he added. “But we’re confident in the deal, we’re confident regulators should recognize the benefits of the acquisition.”

The initial 18-month timeframe was agreed between Nvidia and Arm-owner Softbank for the deal’s push and the conclusion was set to end on March 2022. However, since this was not achieved the optional, extended deadline which pushed the acquisition into September 2022 was used. However, with the ongoing situation of the deal, it seems that the deal won’t be closed even until September 2022.

However, the fault doesn’t entirely lie on the regulatory bodies as NVIDIA still hadn’t submitted the required documentation to the European Commission which was due in July. And now that the summer holidays have begun, Nvidia will now have to wait until September at the earliest to submit the deal. Meaning that NVIDIA has to pay a certain amount of fine to the current owner of Arm Ltd which is the japan based Soft Bank.

The Nvidia-Arm deal shook the tech industry when it was announced; Arm’s overall posture of neutrality when it comes to its technology has most industry players opposing the Nvidia acquisition, on the grounds of prospective monopolization of Arm’s technology.