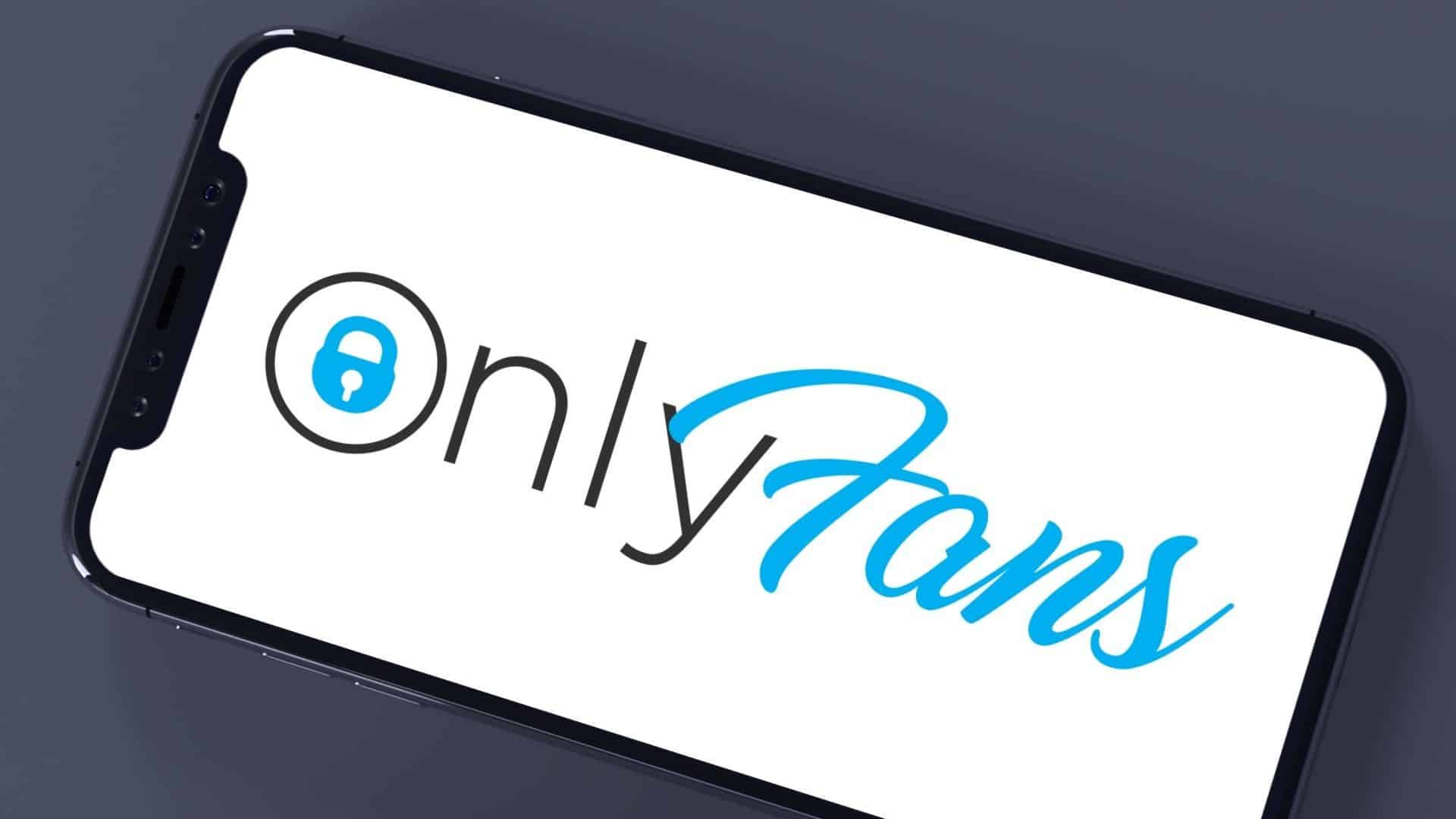 The website OnlyFans is one of the most popular outlets for celebrities and models to post X-rated photos and videos. But the users will no longer be able to post sexually explicit content from October 2021 after a request from banks and financial transaction services.

OnlyFans have claimed to have more than two million ‘creators’, who have earned a combined total of more than five billion dollars on the platform, and 130 million users.

“In order to ensure the long-term sustainability of our platform, and to continue to host an inclusive community of creators and fans, we must evolve our content guidelines,” said OnlyFans in a statement that was emailed to the Verge.

But The OnlyFans so-called creators will still be able to continue post nude images as long as they are in accordance with the site’s acceptable use policy, images and videos that are deemed to be of a sexual nature will no longer be allowed.

Despite the fact that OnlyFans takes a 20% cut from the more than five billion dollars that have been earned from its platform, but they want to be appealable to investors and now companies are wary of having their name attached to content that would be deemed to be of a sexually-explicit nature.

There also lies a fear that this decision to cut this content from the website will affect the sex workers. They could be forced again to go back onto the streets, as California state senator Scott Wiener tweeted.

“Forcing sex work off of the internet doesn’t make it go away,” he wrote. “But it does make it less safe, as sex workers have no choice but to work on the streets, where they face increased risk of violence.”

It will be interesting to see now whether these new regulations will result in a drop-off. Like many celebrities, adult performers, and models on OnlyFans who have to bolster their incomes and profiles through this website.

Previous article
Eternals new trailer released: All the details about its plot and release date
Next article
Check out the fixtures of the Indian football team for the SAFF Championship