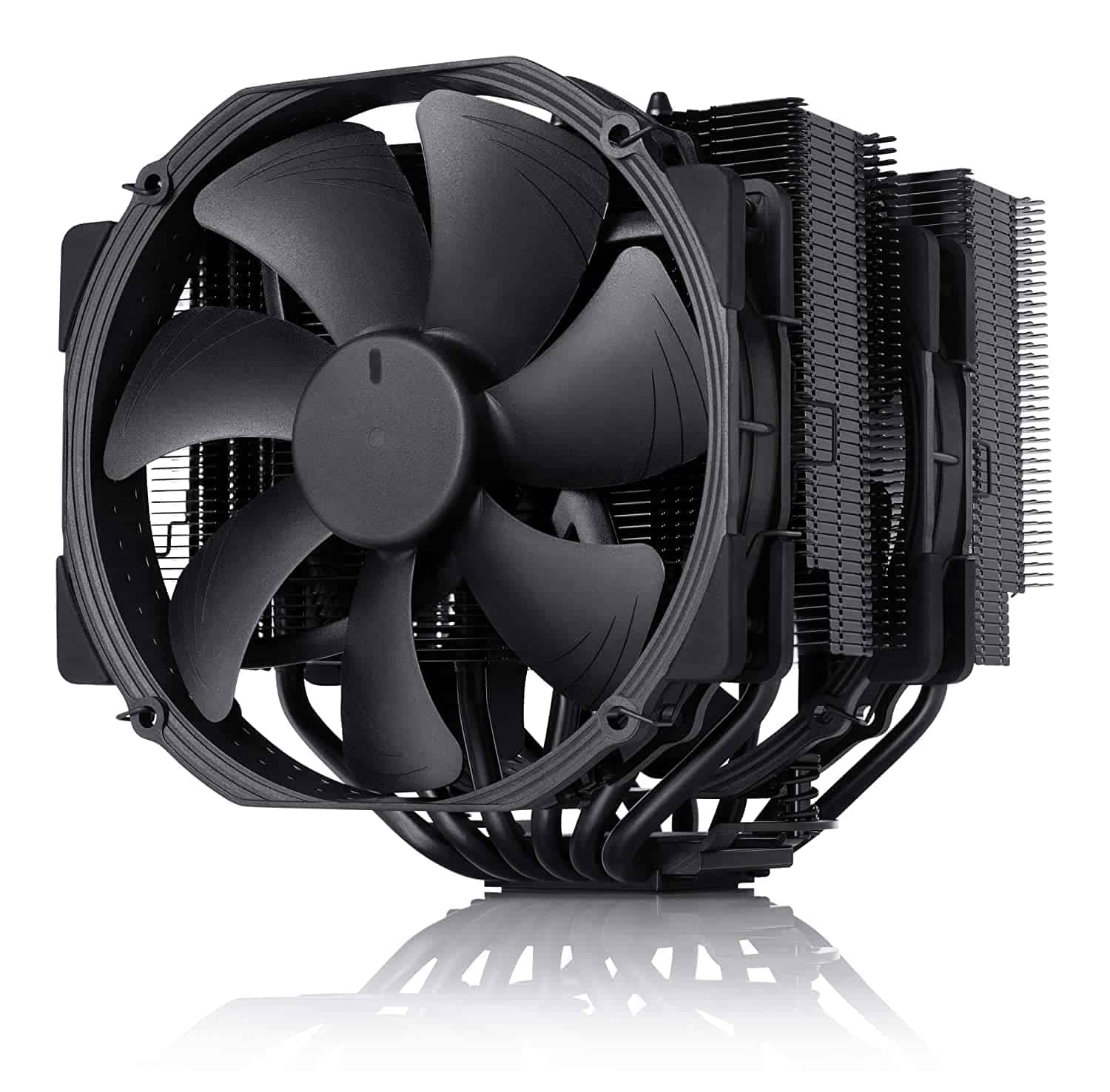 Noctua, the ultimate cooling company announced that it will be handing its customers a mounting upgrade kit for the upcoming Intel LGA 1700 socket. And this upgrade kit will come free of charge.

This is great news for those who have already purchased a beefy Noctua cooler and don’t want to invest in purchasing a new one just for Intel’s Alder Lake. So to avoid hassle for its customers, Noctua will be offering new NM-i7xx-MP83 and NM-i7xx-MP78 SecuFirm2 mounting kits for moth 83mm and 73mm mounting pitches on its coolers.

For users who wants to claim a free kit for themselves, they will have to submit proof that they own a Noctua CPU unit, and an Intel LGA 1700 CPU or motherboard.

“Using a CPU cooler across several platform generations instead of buying a new heatsink for each generation is not only economical, but it also helps to reduce unnecessary waste and save precious resources. By upgrading rather than replacing your cooler, you’re actively contributing to a more sustainable PC industry!”

This is a great move by Noctua to attract customers and build a strong fanbase. And this is a great implementation of the old but powerful coolers. Since CPU manufacturers might change sockets every handful of generations, CPU coolers remain powerful and can support them with ease provided some supported tech.

Noctua announced that it is working on adding LGA 1700 support to its existing products so that they’re ready out of the box for Alder Lake. We can expect them to start mass shipping in the coming days, with some already started to ship.

So what are you waiting for, if you have a Noctua cooler go buy yourself an Alder Lake as the processor is turning out to be a masterpiece coming out from Intel?