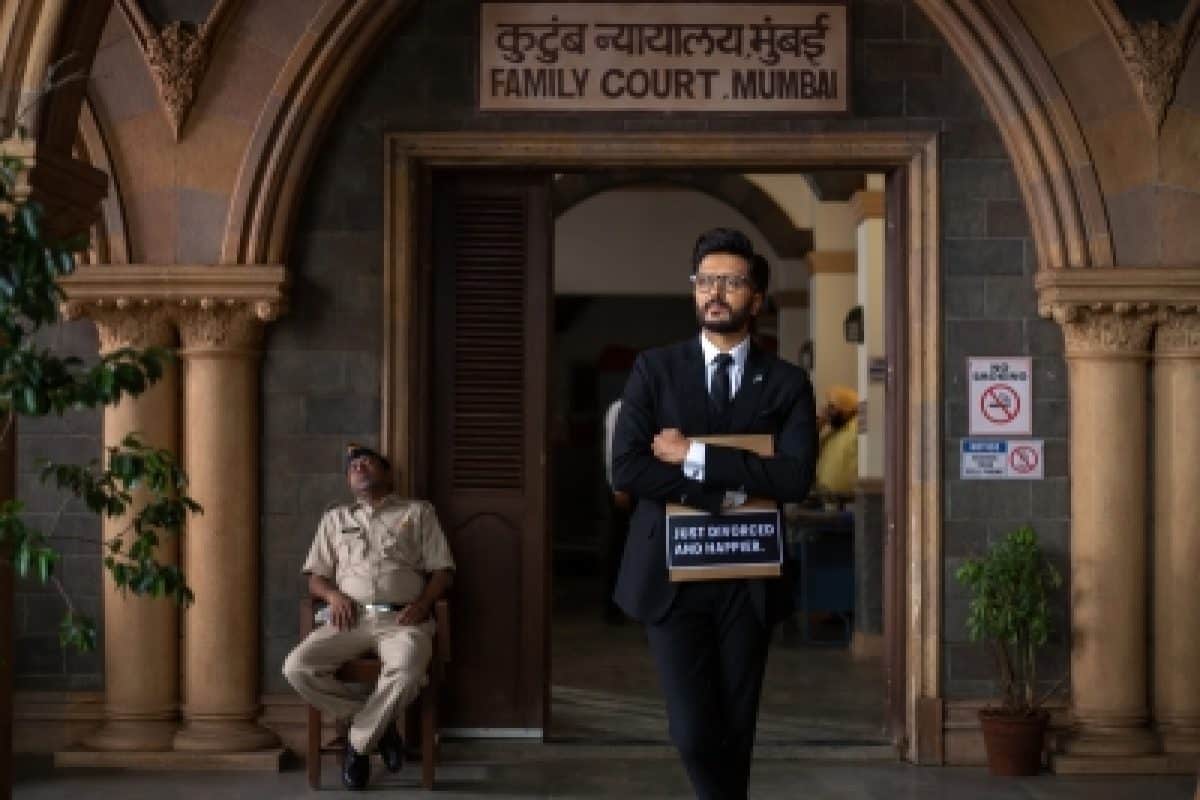 Netflix film Plan A Plan B: Riteish Deshmukh to make his digital debut

On Monday actor Riteish Deshmukh has announced that he is all set to make his digital debut with a quirky coming-of-age Netflix film Plan A Plan B. It is directed by Shashanka Ghosh and was written by Rajat Arora. The film is produced by Trilok Malhotra and KR Harish (India Stories Media & Entertainment Pvt Ltd) and Arora’s Funk Your Blues Entertainment Pvt Ltd.

According to the streamer, the story of the film revolves around s matchmaker who believes marriage is for everyone–except herself– and a successful divorce lawyer with a secret.

The Synopsis reads, “What happens when they cross paths? Can opposites coexist, let alone attract?”

Ghosh, a helmer of films like the multi-starrer Veere Di Wedding (2018) and Netflix comedy House Arrest, described his latest as a “one-of-a-kind story” with unusual characters pitted against each other.

He has also added, “I have thoroughly enjoyed creating this for audiences worldwide on Netflix and I feel the film will definitely resonate with them”.

Pratiksha Rao, Director, Films and Licensing, Netflix India has said that the team is very much thrilled to announce the project and bring this “entertaining film to our members in India and around the world.”

Deshmukh was last seen on the big screen in the 2020 action movie film Baaghi 3, he said that he was thrilled to make his digital debut with Plan A Plan B.

“Working with Shashanka sir has been an absolute pleasure. What excites me the most is the terrific storyline of the film and the journey of this unexpected love story.”

“I can’t wait for the audience all across the globe to watch this extraordinary story come to life on Netflix,” the 42-year-old actor said in a statement.

Bhatia has called the film Plan A Plan B a special one and said she was bowled over by the character of a matchmaker.

“Working on this film has been a great experience with the whole team as we had a blast on the sets almost every time we shot! I can’t wait for the world to witness this unique story very soon,” the Baahubali actor said.

The film Plan A Plan B is going to be released on Netflix, the date will be announced in the coming days.

Previous article
Raul Jimenez back to playing football again after a terrible skull fracture
Next article
Rambus announces the completion of the HBM3 memory subsystem topping at 8.4 Gbps of transfer speed