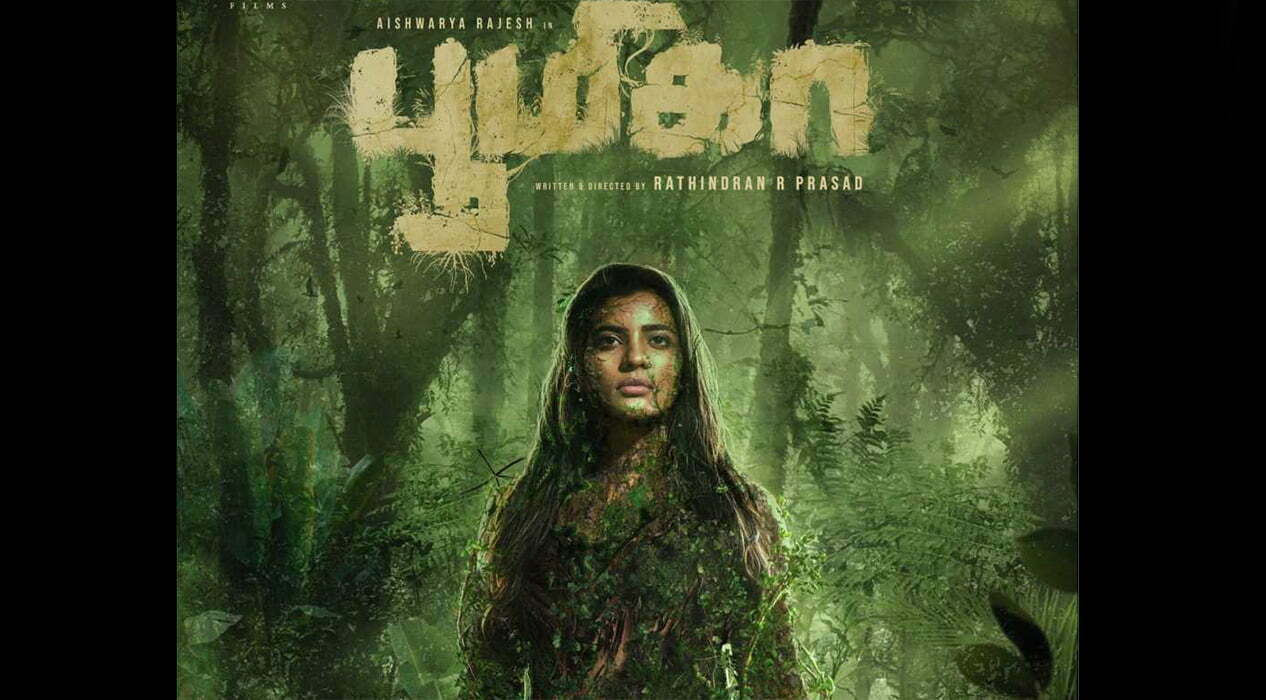 Boomika new trailer released: All set to release on Netflix on 23rd August

Boomika is an upcoming eco-horror thriller. The film is written and directed by Rathindran R Prasad. It is the first film by Rathindran which is going to release for a wider audience. His previous film Idhu Vedhalam Sollum Kathai is yet to see the light. He has directed earlier a segment called Inmai in Netflix’s anthology drama, Navarasa.

Netflix has bagged its streaming rights. The streaming giant has released a new trailer of the movie while announcing its film’s premiere date.

The new trailer has given us a few hints about the film’s plot. While seeing the trailer, we can say that the film seemingly examines what has happened when nature loses its patience and has begun to punish humans for every action that hurts the environment.

Aishwarya Rajesh was last seen in Thittam Irandu. The Vignesh Karthik’s directorial had a direct release on SonyLIV last month.

The film Boomika is going to release on Vinay Television on 22nd August at 3 pm. Billed as an “eco-horror thriller”, Boomika will be made available on Netflix on August 23, a day after its television debut.