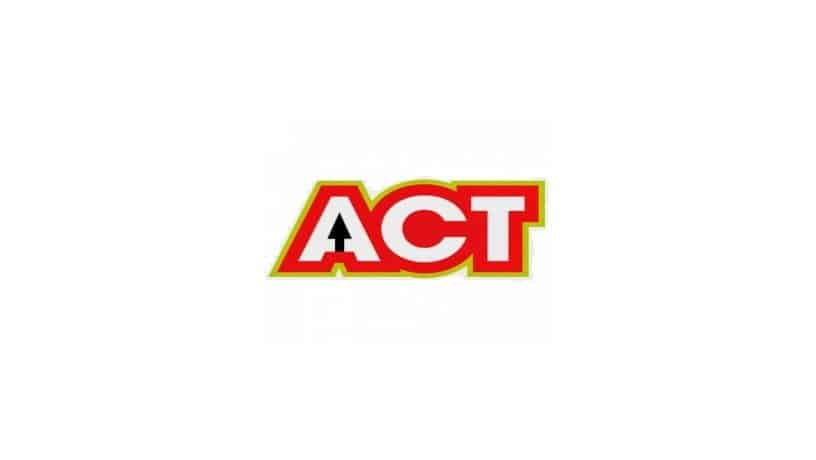 Partners Group will be acquiring 70% of the ATC Ltd. in a new deal

According to recent sources, the Swiss PE group, Partners, has recently agreed to acquire about 75% of the stake in Atria Convergence Technologies Ltd. (ACT). ACT is India’s leading non-telco internet service provider, and Partners will be acquiring the Indian non-telco from its investors like True North and TA Associates.

The deal is reportedly valued at around Rs.6750 crore ($900 mn) for ATC’s reportedly 75% stake, and this transaction has reportedly put the value of ACT at nearly $1.2 billion (Rs.9000 cr). According to sources, True North’s investment arm Argan will be exiting its entire shareholding in ACT, while TA Associates will be divesting partially its shareholding.

Both the Argan and TA Associates together held about 95% stake in the ACT and after the successful transaction of the deal, Partners will hold 75% of the stake, and TA will hold about 20%. The rest of the stake will be held by the management as reported by the people familiar with the organization.

Reports indicate that it was the investment bank UBS was the one who advised the investors for the stake sale. Currently, the Partners Group is in negotiation with private equity investors to acquire Atria Convergence Technologies. However, the existing investors of the ACT are eyeing a valuation of Rs 10300 crore to Rs 12,000 crore ($1.4 billion to $1.6 billion).

Partners Group, has already recently made two major investments in India. The company has already acquired AU Housing Finance in 2016 and Vishal Mega Martin 2018 in the country. And currently, the Partners Group is eyeing ACT which is a leading multi-service operator offering a package of internet, TV, data, and other broadband services. The company is headquartered in Bengaluru and boasts more than 7,000 employees.

“Since our investment in 2016, we have been fortunate to see ACT grow significantly in size and areas of operations to more than 19 cities across the country. Today, the ACT is India’s fourth-largest wired broadband service provider with revenues having grown at a CAGR of 40% since 2008.”