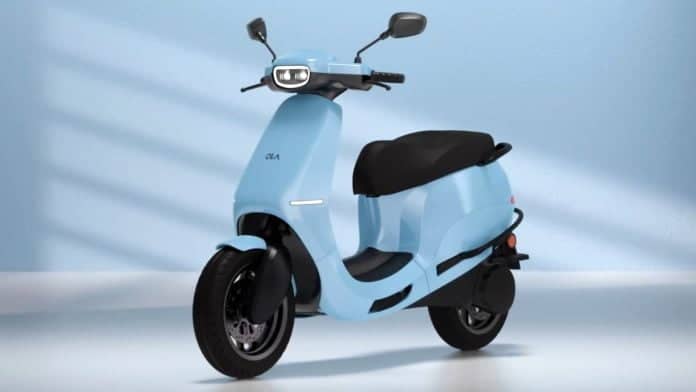 According to the latest information from India’s business market, ola electric mobility private has priced its latest electric scooter at 99,999 rupees which is equivalent to $1,348. As announced by the manufacturer itself, the reason behind this is that it wants to crack on the affordability barrier for electric two-wheelers in the Indian market. Did market is very value-conscious, and many hesitate to purchase Electric scooters if the prices do not meet the standard.

India is a country where pollution reigns Supreme. The introduction of an electric scooter from the Indian brand itself is a major milestone for the Indian economy and its business.  The electric vehicle Unicorn is backed by Two Famous groups like the Softbank group corporation and tiger Global management.

The unveiling of the prices of the ola S1 was done during the time of India’s Independence Day, and it was also announced that the basic version of the electric scooter would have a complete range of 121 km on a complete charge.

However, it is also announced that the final price of the electric scooter completely depends on the subsidies that various state governments will offer. The manufacturer also announced the deliveries of the electric scooter will commence in October. The vehicle will be delivered to over 1,000 cities and countries in Asia, Latin America, and Europe.

“By 2025, all two-wheelers sold in India should be electric, that’s my mission. We want 50% of all-electric two-wheelers produced for the world to be made in India. The ambition is to make India a global EV leader.”

A few weeks ago the manufacturer tarted the Pre-bookings of its electric scooter and the company received over hundred thousand orders within 24 hours. The booking was priced at 499 rupees and the company lined up nine banks to facilitate the purchase on monthly payments of 2999 rupees.

It’s worth noting that the country of India is the world’s largest two-wheeler market and we can easily see scooters and motorcycles clogging the Indian roads making them populated with pollution. The need to adopt electric vehicles for a country like India is steadily increasing and it’s good to see that the government is pushing the adoption of the latest technology through its manufacturers.

“Traditional automakers are still selling lemons to buyers. It’s time to give India’s young population what they want.” 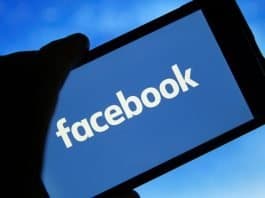 Facebook’s rebranding could bring all the groups of the company under... 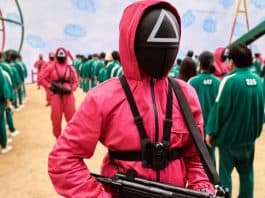 Bosch believes that the chip shortage of the automaking industry could...