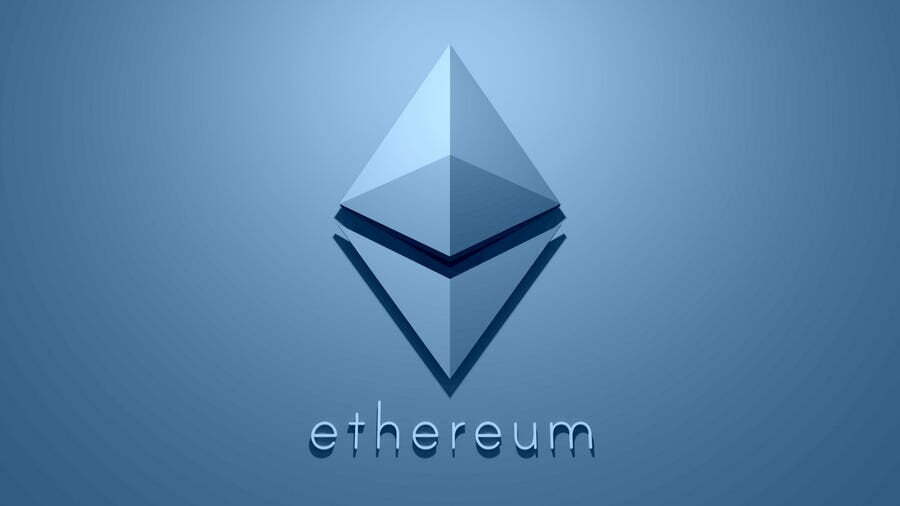 According to the latest information Ethereum, one of the most famous Crypto coins in the world is making some much-needed changes to it. These changes are related to the miners Who track and validate transactions on the world’s most used blockchain network. As we know minors are the heart of a system known as proof of work which was pioneered by Bitcoin and later adopted by Ethereum.

Before we dug deep into the information first understand why the Bitcoin miners are criticised across the world.  according to a recent survey of Bitcoin, miners make use of electricity as much as some of the smaller nations of the world.  this is where the difference comes between Bitcoin and ethereum.

this is where the latest announcement by ethereum lies as it announced that it will be transitioning to being a much greener and faster alternative than Bitcoin. This shows the difference between the two major forces in terms of willingness to change and to see the network being adopted as a product of the community.

First, let us understand why the proof of work is criticized by many.  this system has existed before the 2008  Bitcoin whitepaper. The transactions involving Bitcoin and ethereum are grouped into blocks which are verified and published to a public chain every few minutes. The proof of work that is necessary to publish the latest block is done by miners, whose computers are used to perform millions of trial and error computations to change the given input into the required output.

In this system the first miner who will succeed in producing the required output will share it with the network and the network will check to see whether it works and the miner is then rewarded for the effort with free cryptocurrency.

Now that doesn’t exist a lot of problems with this system so why is it criticized?  the thing is that when Bitcoin was not worth what it is currently, the process of mining was cheap. However, in recent times the system’s electricity usage has become enormous and according to research submitted by Cambridge University the annual electricity bill of mining Bitcoins exceeds that of countries such as Chile and Bangladesh.

This particular thing has made a lot of investors of cryptocurrency including the cryptocurrency booster Elon Musk as well as others to shun Bitcoin and ethereum and any other coins that use proof of work system.

The solution which ethereum has come up with is the proof of stake.  according to this blockchain can be secured more simply if you give a group of people carrot and stick incentives to call a great in checking and cross-checking the transactions.

* Anyone who puts up, or stakes, 32 Ether can take part. (Ether, the coin used to operate the Ethereum system, reached values of over $4,000 in May.)

* People in that pool are chosen at random to be “validators” of a batch of transactions, a role that requires them to order the transactions and propose the resulting block to the network.

* Validators share that new chunk of blockchain with a group of members of the pool who are chosen to be “attestors.” A minimum of 128 attestors is required for any given block procedure.

Ethereum recently announced that by switching to proof-of-stake it can conserve energy use by 99.9%. It’s worth remembering that the current energy usage of ethereum is estimated to be at around 45000 GigaWatts per hour. The conservation of energy is not the only advantage that the proof of stake will provide to ethereum but also its carbon footprint will only be that of its service.  not just that but the network speed of ethereum will also increase making it a platform for a vast range of financial and commercial transactions.  it is also believed that the sharding speed of ethereum can go up to 100,000 per second.

Previous article
PSG fans whistle Kylian Mbappe, as the Frenchman is reluctant to renew his contract
Next article
Partners Group will be acquiring 70% of the ATC Ltd. in a new deal