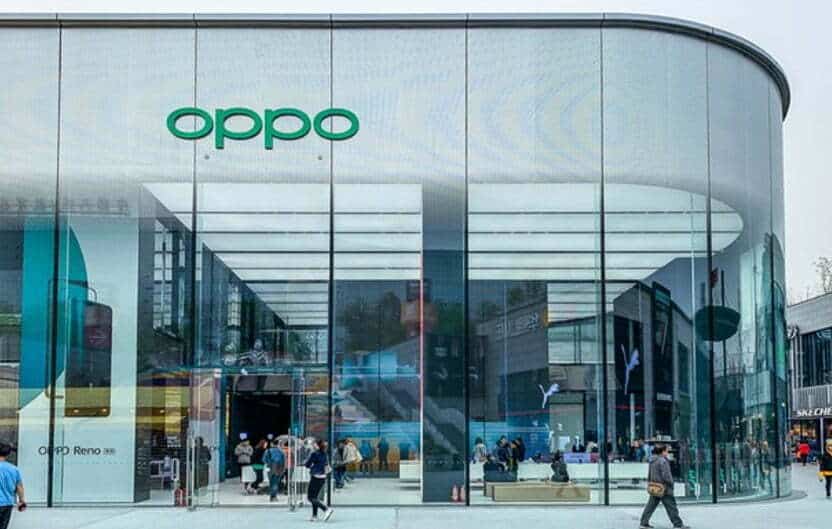 OPPO applied for a patent for vein unlocking technology for its wearable device.

Smartphone manufacturer OPPO recently obtained a patent for a new technology. This patent can be in use in its future wearable devices.

Gizmo China reported on Friday that the company has obtained a patent for vein unlocking technology, which may be a biometric security system.New technology patent number CN110298944B, describes a “vein dredging method and vein dredging device”. Oppo applied for this patent in 2019. Moreover, the patent only recently gained its approval. According to the description, the patent is a vein dredging technique.

In other words, a biometric system similar to facial recognition or fingerprint scanning, but can map the veins of the user’s hand. It is worth noting that this technology is also very similar to LG’s Hand ID system, which maps the thickness and characteristics of the user’s veins for unlocking.

Report indicates that the system can be expected to map the given vein. It can also record the thickness of the vein to verify identity and authorize access.

However, the details of this technology are currently unclear. The proprietary system can be widely in use. This is of immense need in various electronic products from Chinese tech giants, according to the report.
This especially applies to the company’s wearable products, such as bracelets or smart watches. He added that, unfortunately, it is not clear whether the company is actually developing such a system or is just covering all the bases.

iPhone 13 may support fast charging up to 25W