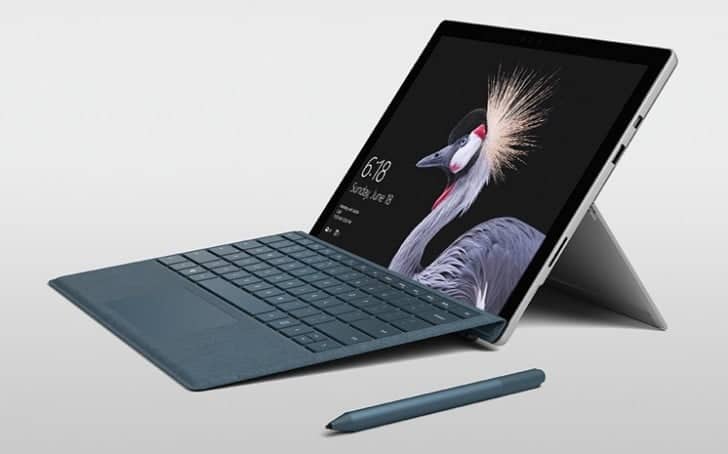 Microsoft’s upcoming new OS, the Windows 11, is now official and will be heading to supported Pcs soon enough. However, the talk of the town now is whether Microsoft will be launching new flagship hardware as well.

We have heard previous reports that Microsoft is planning on ditching Intel and transitioning its Microsoft surface notebooks to Qualcomm’s processors for better power efficiency. However, we are yet to hear any solid confirmation from Microsoft.

But we do have some information related to the company’s upcoming laptops. According to sources, the upcoming top of the line Windows laptop won’t be called Surface Book, instead, it will be something close to “Surface Laptop,” “Surface Laptop Pro” or “Surface Laptop Studio.”

Sources also indicate that the world’s biggest software maker, will not offer a detachable screen with the soon to be launched laptop. This is because, Microsoft believes that with the non-detachable design, it can offer “more powerful chips” to its laptops in comparison to the U-series processors that power the current Microsoft Surface Book lineup. And we are okay with it.

So what we can expect is a new design, a larger trackpad, a 14-inch display with a high refresh rate and of course a powerful graphics card from NVIDIAs RTX line. And not to mention this device will come with Windows 11 support out of the box.

The OS was first unveiled in June earlier this year after a gap of six years from the launch of Windows 10 and this new upcoming device from Microsoft will be the first one to carry it out of the box. The company has a habit of conducting its hardware events usually in October so we are expecting Microsoft to give us at least a hint of what the upcoming Surface laptop will be.

Previous article
Ramos invites Messi and his family to stay in his home, while they settle properly in Paris
Next article
All you need to know about the public beta of macOS Monterey