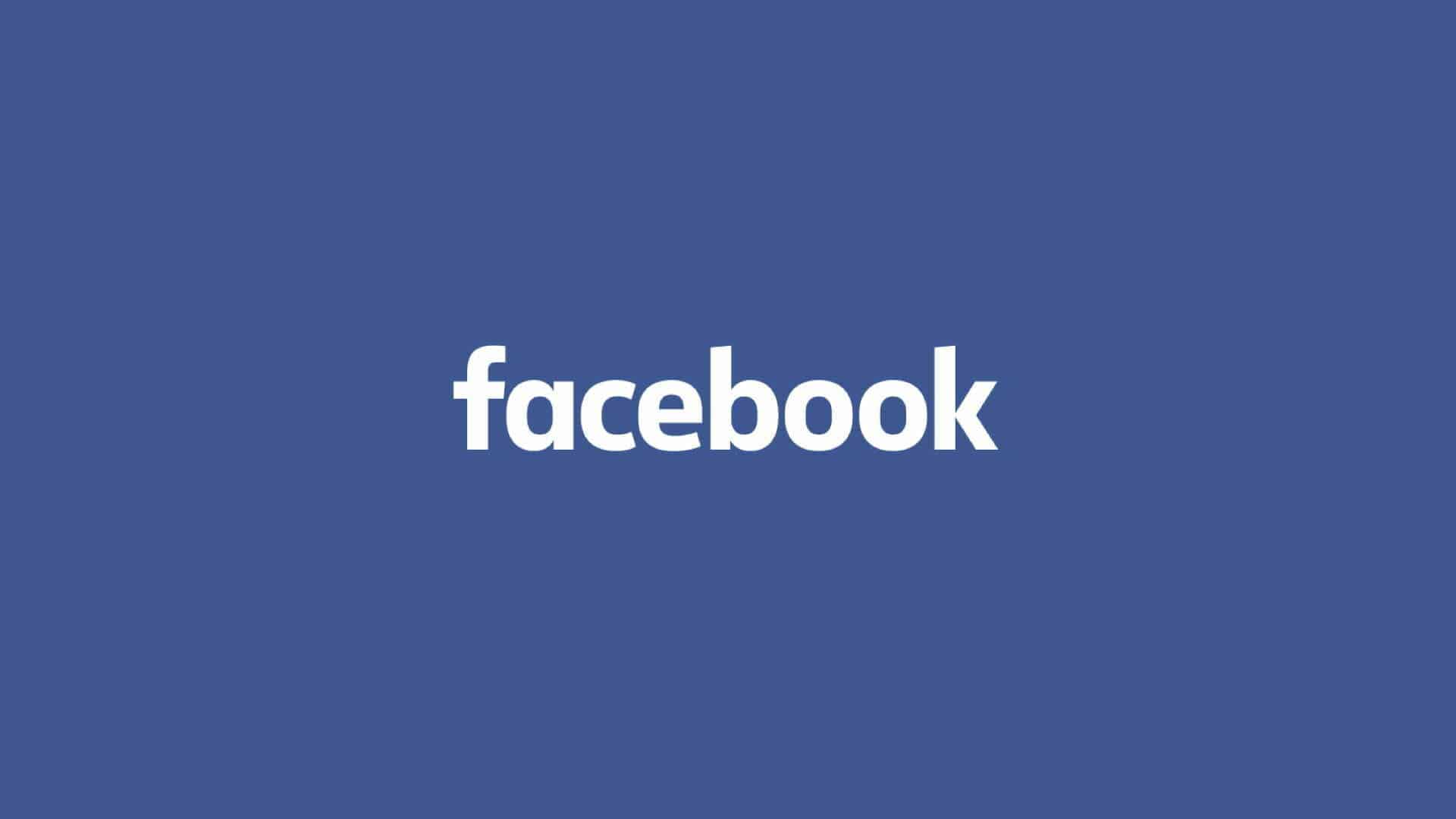 Yesterday, the social media giant Facebook started rolling out encryption features for its voice or video calls made using its Messenger texting app which boosted the platform privacy for users. This is a smart and much-needed feature by Facebook as in recent times the sanctity of data on smartphones has become an increasingly sensitive topic.

Facebook already had an encryption feature enabled for its Encrypting text chats on Messenger has been an option since 2016. However, in recent times, the number of audio or video calls that were being made using the Messenger app has increased to more than 150 million daily. This made Facebook make an important decision of scrambling exchanges from one end to the other to prevent snooping.

“The content of your messages and calls in an end-to-end encrypted conversation is protected from the moment it leaves your device to the moment it reaches the receiver’s device. This means that nobody else, including Facebook, can see or listen to what’s sent or said.”

WhatsApp, owned by Facebook has already had encryption features for its call for a while now and this has made the service more appreciatable and an industry-standard in the market. It’s a wonder as to why Facebook took so long to launch encryption for its Messenger.

“People expect their messaging apps to be secure and private.”

“We’ll also kick off a limited test with adults in certain countries that lets them opt-in to end-to-end encrypted messages and calls for one-on-one conversations on Instagram.”

Recently the Cupertino giant Apple, which takes its users privacy extremely seriously announced that it would scan encrypted messages for evidence of child sexual abuse. This has yet again raised the debate as to whether encryption is unsafe for online privacy with many asking the questions as to whether the encryption technology could be used for government surveillance.

However, Apple announced that that the technology developed by cryptographic experts “is secure, and is expressly designed to preserve user privacy.” But many encryption and private specialists warned the tool could be exploited for other purposes, which could potentially open a door to mass surveillance.

This move from Apple comes after the FBI officials have warned that so-called “end to end encryption,” where only the user and recipient can read messages, can also be used to protect criminals, terrorists and pornographers even though authorities have a legal warrant for an investigation. In such cases, the organization’s end-to-end encryption becomes a liability.

What do you think, should the government be permitted to read our encrypted messages if they need to? Let us know in the comments.