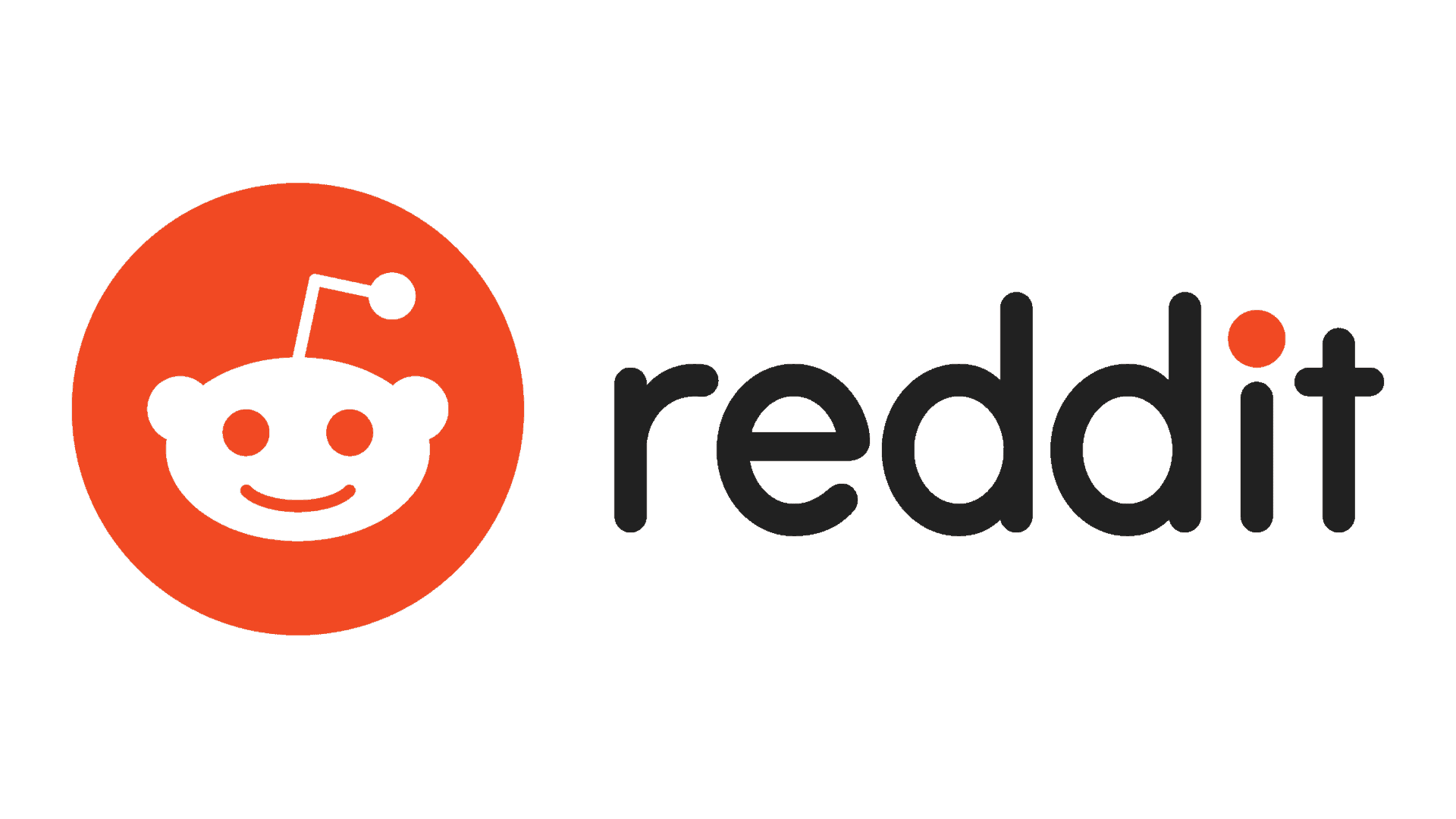 Reddit, yesterday announced that it plans on raising $700 million in a fundraising round led by Fidelity Management. Recently the social media platform has seen a jump in its influence and riding on this wave, the platform aims to triple its valuation to over $10 billion.

The social media platform also stated that it had already successfully managed to raise $410 million from Fidelity in its second funding round. This was conducted since the start of the year during when the small-time traders were gathered on its platform during their battle against Wall Street institutions. This led to the rise in the influence of the platform over the financial world.

In the beginning, these traders were only focused on Reddit’s WallStreetBets forum but are now spread across discussion boards. This has changed how Wall Street analysts operate and has even resulted in causing major losses for some funds as well as powering huge gains in the shares of companies including GameStop (GME.N) and AMC (AMC.N), which we witnessed a few months back.

During this trading frenzy witnessed earlier, the value of Reddit has already doubled to $6 billion in February from what it was a year ago. Reddit was already a well-known name on the internet for years and has attracted millions of experts and enthusiasts to its discussion groups.

While some might say that $10 billion is a huge sum, but when compared to other social media giants, this amount pales in comparison. We have giants like Twitter Inc (TWTR.N) with its $52 billion value and of course, there exists Facebook with its value of $1 trillion (FB.O), and both of these giants were founded around the same time as Reddit. This makes Reddit ambitions feel rightly placed.

Previous articleThe return of the football leagues: Here are some exciting things to be aware of
Next articleTwitter receives a new look for its Android and iOS service along with the arrival of ‘Chirp”