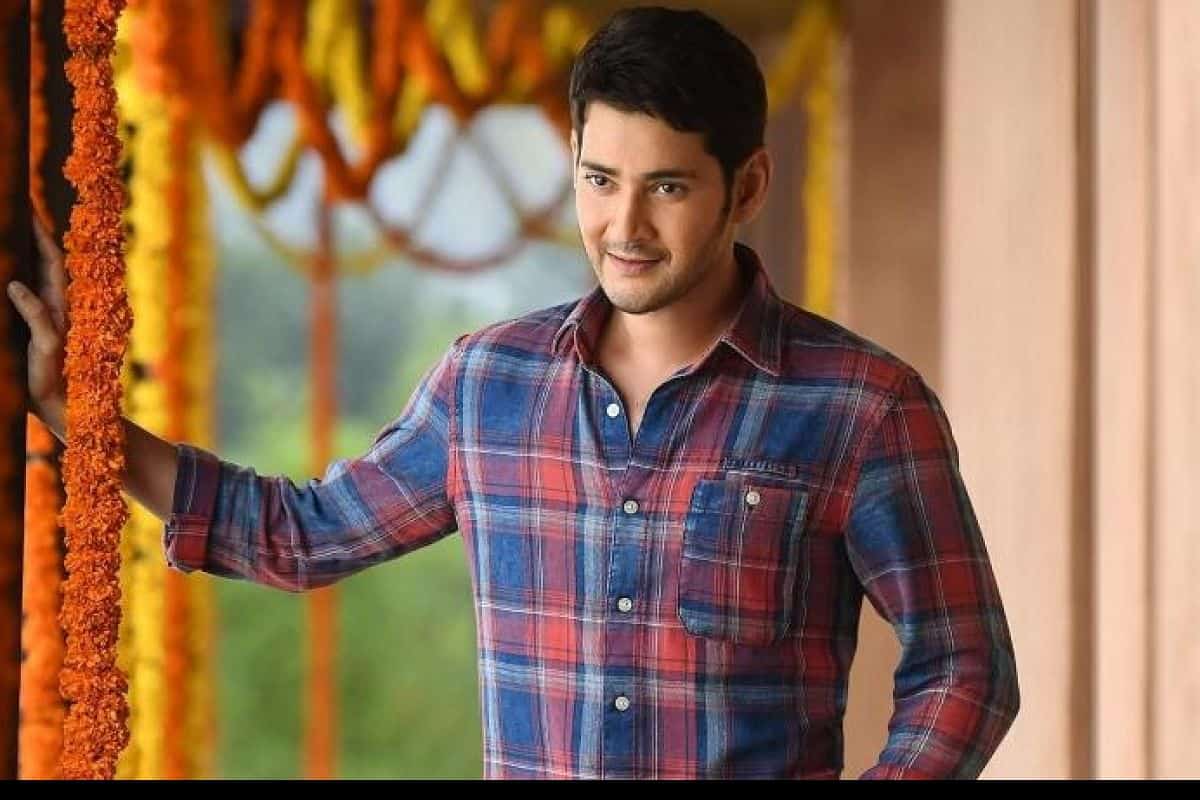 On the occasion of Mahesh Babu’s birthday, in order to celebrate in a different way the makers of Sarkaru Vaari Paata (SVP) have released the film’s much-awaited teaser on Monday i.e. 9th August 2021 at midnight. While sharing the link of the ‘Sarkaru Vaari Paata Birthday Blaster’, the film’s co-producers Mythri Movie Makers wrote on Twitter: “Happy Birthday Superstar. The Blasting surprise is here. #SuperStarBirthdayBLASTER.”

Parasuram Petla, the director of Sarkaru Vaari Paata’s has wished Mahesh on social media and shared a photo from the movie sets. The caption for it read, “Wishing My hero, The Superstar, @urstrulymahesh garu a very Happy Birthday. It’s a director’s delight to be working with you, sir.”

In another tweet, Petla has appreciated the philanthropic work that Mahesh Babu has done. “You have saved thousands of hearts, You’ll forever hold a place in millions of hearts, You are a true Superstar. Keep spreading smiles like you always do on sets. Have a great year ahead sir.” The teaser was also shared by the actor’s wife Namrata Shirodkar.

She also wished Mahesh on his birthday and wrote, “The man who defines love for me.. my then, now and forever! A very happy birthday MB.. love you more than you’ll ever know 😍😍😍❤️❤️ @urstrulymahesh.”

The SVP Blaster teaser has come out just like the fans are expecting. The teaser is of 77-seconds, it gives us a glimpse of a pure commercial potboiler. The teaser has impactful dialogues, high-octane action, and some fun moments. The teaser started with Mahesh Babu warning a few goons and then taking them down. The clip also introduces Keerthy Suresh who is awestruck by the charm of the protagonist.

The film Sarkaru Vaari Paata Produced by Naveen Yerneni and Y Ravi Shankar, in association with Ram Achanta and Gopi Achanta of 14 Reels Plus. The cinematography was done by R Madhi and action choreography was done by the Ram-Laxman duo.

The film also stars Vennela Kishore and Subbaraju in important roles. The film is going to be released on 13th January 2022.

Previous article
Twitter reactions as Neymar announces Messi signing for PSG by posting a photo of the duo with the caption “Back together”
Next article
Aarya Season 2 shoot wraps up, starring Susmita Sen and directed by Ram Madhvani